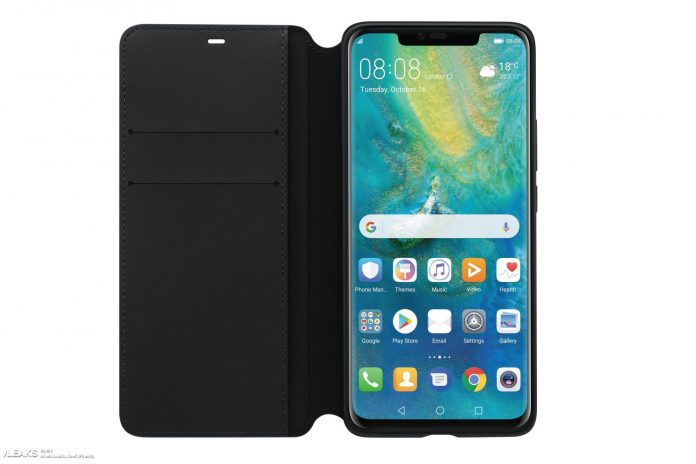 October is going to be a very interesting month for smartphone lovers, as a handful of Android OEMs are gearing up to introduce new flagship devices. Among them is Huawei who has scheduled a press event in London on October 16, during which the company is expected to officially introduce the Mate 20 series.

The rumor mill hasn’t been lacking when it comes to giving us a glimpse of the purported specs and features of the upcoming duo, so below you’ll find all the things we (kinda) know about the Mate 20 and Mate 20 Pro collected in one place.

A lot of leaks centering the Mate 20 and its more premium brother, the Mate 20 Pro have come to us via XDA Developers. Most of this info comes from renders of the Mate 20 based on the verified photos from an engineering sample of the phone, which the publication has published.

The images revealed the Mate 20 might come with 6.3-inch LCD display with a very tiny notch on top that appears to be teardrop-shaped (this appears to be quite unlikely at this point). 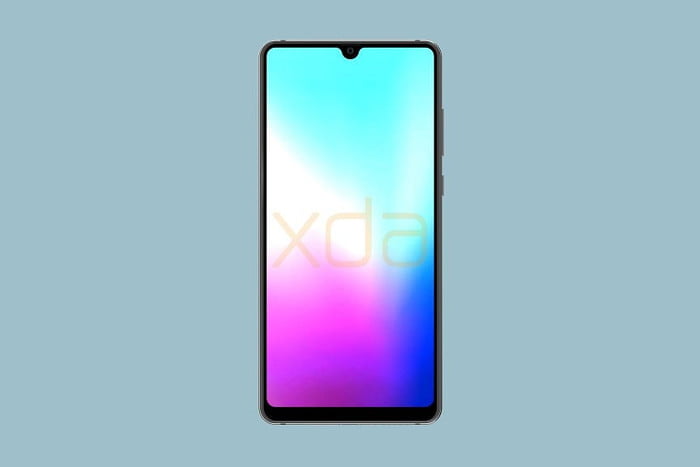 It was originally believed that the Mate 20 will bring an in-display fingerprint sensor, but according to a leaked image showing a pre-production unit, the flagship will continue to have an authentication sensor on the back.

XDA also revealed the back of the phone will be made of glass, so it will be capable of wireless charging.

As for the Huawei Mate 20 Pro, The Bell reports that the handset will feature a ginormous 6.9-inch OLED notched display, as well as an in-display fingerprint sensor. In this case the notch will be significantly bigger compared to the P20 series due to the Face ID-like technology that it incorporates, in addition the in-ear speaker and front-facing camera.

As we can see in the latest leaked case render leaks, the Mate 20 Pro will benefit from a regular notch. Nevertheless it could be still possible that the regular Mate 20 will come with a teardrop-shaped-one.

Update 09/25/2018: This week we get to take an even clearer look at the Huawei Mate 20 Pro, as seen in this batch of official-looking press renders. According to the images, the phone will be available in Black, Blue and Twilight (via WinFuture).

What are the rumored internal specs?

While Huawei did not launch the Mate 20 and Mate 20 Pro at IFA in Berlin last month, it did announce the SoC on which they are both going to be based: the Kirin 980.

The company debuted its ambitious plans to work with neural networking (or AI) in smartphones last year with the NPU (neural processing unit) in the 970. Now, Huawei is doubling down on its efforts on the Kirin 980, which is based on a 7nm process, by implementing a dual NPU setup. 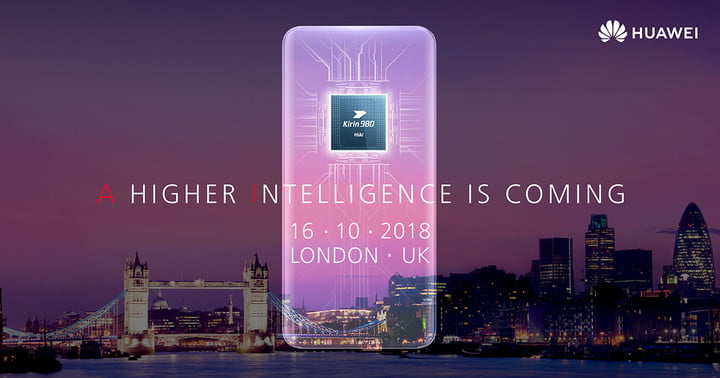 At launch, Huawei boasted the new processor will feature a 75% improvement in power and 58% upgrade in efficiency over the previous generation. The new Kirin chip also promises major photography performance upgrades.

The Chinese company says the 980 is using a new dual ISP (imagine signal processor) which allows it to be 46% faster at camera processing. Users are also likely to notice improvements in power efficiency (23%) while recording and latency (33%).

According to tech blogger, Ronald Quandt, the Mate 20 will ship out with 6GB of RAM and 128GB of storage. If we are to believe GizmoChina, the more powerful Mate 20 Pro will quite possibly benefit from 8GB of RAM.

When it comes to batteries, once again the XDA Developers suggest the Mate 20 will include a 4,200 mAh battery. As for the Mate 20 Pro, it might come with an even larger power source.

Given that the standard Mate 20 is expected to feature wireless charging, the Mate 20 Pro will also most likely benefit from this option. Perhaps the most intriguing aspect of the Mate 20 series is going to be the main camera. As it appears, the phones will feature a rounded square camera housing which Huawei teased recently in a video.

The use of the square camera shell indicates at least one of the models will feature a tri-lens rear camera with a lens in each corner and the flash in the fourth. Previously, the P20 Pro also featured a triple camera on the back, but it was arranged in a different fashion. 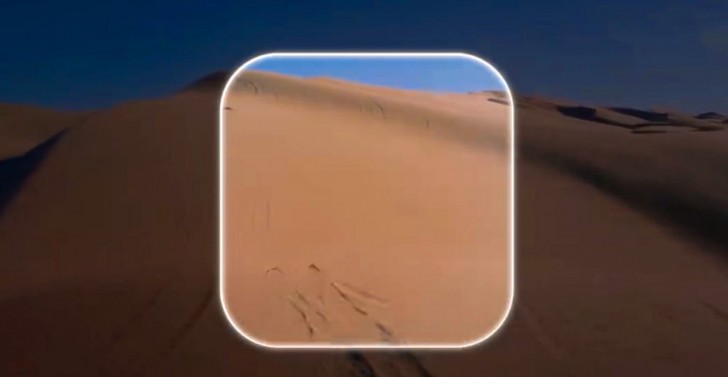 According to sources, the setup will bring forth an improvement, packing a main 48MP sensor instead of the 40MP one on the P20 Pro. This lens setup combined with the Kirin 980 chip, will offer real-time image processing and scene recognition.

What else should you know about the Mate 20 duo?

Well, some sources have suggested the phones will feature some kind of IP rating for protection against water and dust. Moreover, both will launch with Android 9.0 Pie out of the box, with Huawei’s proprietary EMUI skin on top.

On top of that, it appears Hauwei plans to launch a pair of AirPods-like wireless headphones. Called the Freebuds 2 Pro, the audio accessories will support Hi-Res audio, have Google Assistant on board and AI to help with noise reduction. 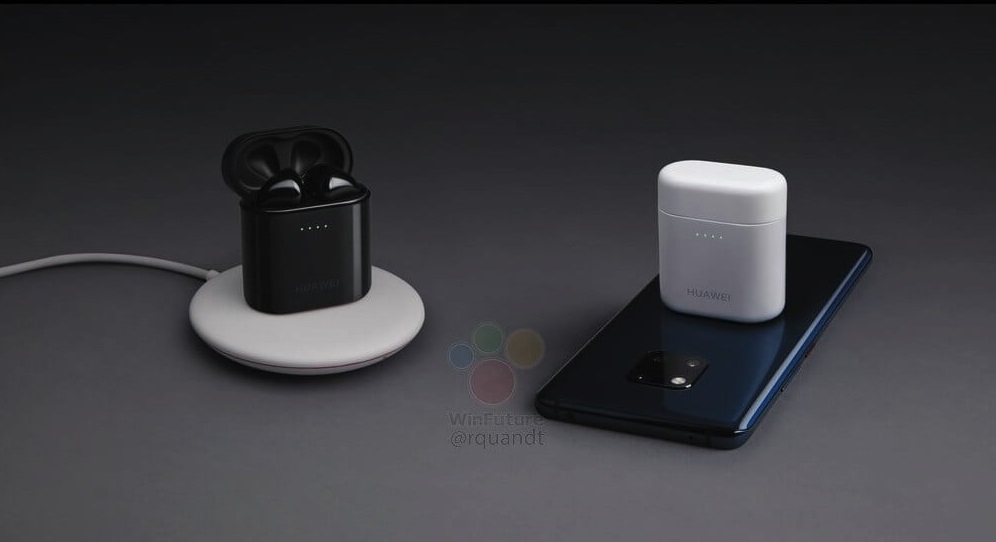 But the coolest part is that users will apparently be able to recharge their Freebuds by placing them on the back of the Mate 20.

The Huawei Mate 20 duo will all of their upgrades are highly unlikely to be priced the same as their predecessors. The Mate 10 launched with a €700 price tag, while the Pro version was offered for around €800. The US only got the Pro version, which initially retailed for $800.

So will the Mate 20 reach the €1,000 / $1,000 threshold? It’s quite possible the Pro model will. Given that Mate phablets are usually more expensive than P series smartphones, and that the P20 Pro sells for around €900, we do expect the Mate 20 duo to be quite expensive. So you better start saving if you want one of these babies!

Huawei Mate 20 Pro: 5 reasons why you should consider getting it