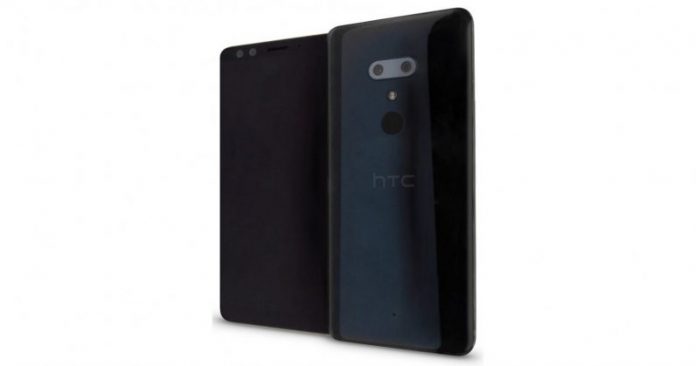 Last year HTC made a “Cooperation Agreement” with Google which included $1.1 billion in cash and the transfer of some HTC employees to Google. The Mountain View-based giant also got a non-exclusive license for HTC’s intellectual property, through the Taiwanese device maker has continued to sell its own products.

As part of the agreement, HTC retained its engineering team which is now hard at work on its next flagship phone, the HTC U12. The phone surfaced online as the HTC Imagine and recently we’ve seen the majority of its specs leak online.

So what can we expect from HTC’s upcoming top-tier? In the following article, we rounded up all the information available online about the HTC U12, so you can get a better idea of what to expect.

While not much is known about the physical attributes of the HTC U12, we can make some assumptions.

The HTC U12 is probably going to be quite similar in design to the HTC U11+, the first phone to come from the company with a bezel-less 18:9 aspect ratio display. Well the HTC U12 is most likely going to stick with this modern vision, which means no physical home button and a fingerprint scanner located on the back.

What will the HTC U12 be made of? We all know that these days the trendiest flagships these days are a mostly made of glass. But glass has the major disadvantages of being a magnet for unaesthetic fingerprint marks. It’s also prone to cracking.

Well according to the recent rumors, HTC will be once again using glass for the back of the smartphone, but this time with a matte white finish. This will help reduce the fingerprint smudges on the back, but will also have the effect of diminishing the unique reflection seen in the Liquid Surface design language of the HTC U11. 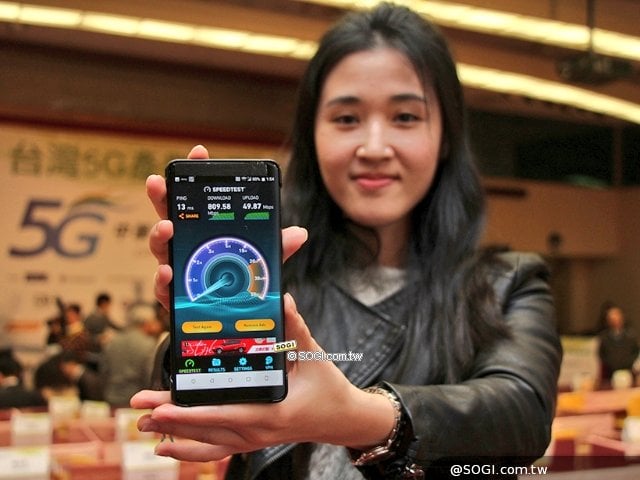 HTC’s next flagship was allegedly spotted in the wild during a 5G event hosted in Taiwan a few weeks ago. A few images appeared online confirming that the HTC Imagine will come with rezer-thin bezels and an 18:9 aspect ratio.

And according to a recent leak, the phone will come boasting with a 5.99-inch display with QHD+ resolution.

03/19/2018 Update: VentureBeat’s Evan Blass revealed that HTC’s next-flagship will actually be called the HTC U12+. As you can see in the leaked picture that accompanied the blog post, the U12+ will arrive with a bezel-less 18:9 display and a dual-camera arrangement on the back. 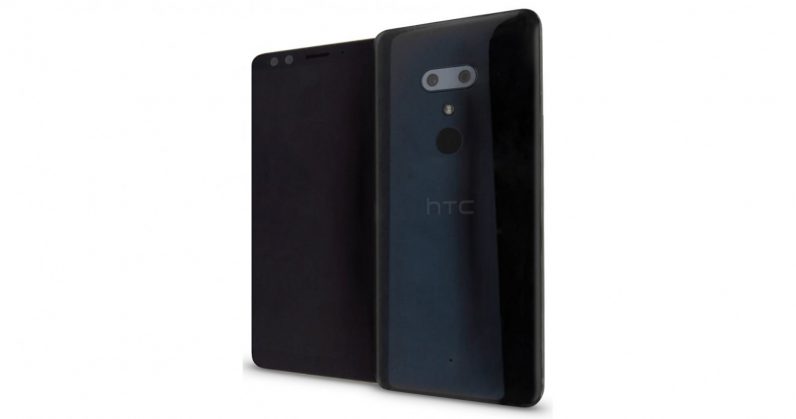 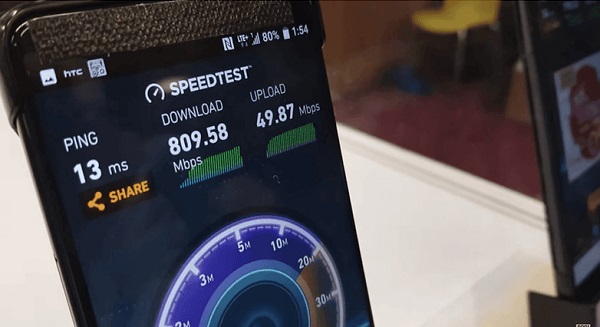 Like most flagships that will launch this year, the HTC U12 will take advantage of the Snapdragon 845 processor. The device will be offered with either 4GB of RAM + 64GB of storage or 6GB of RAM and 128GB of storage. Nothing out of the ordinary here, but in league with devices like the Galaxy S9.

HTC beat everyone to the dual camera game, only to pull out before Apple started popularizing it. HTC offered the first dual-camera phone in 2011 with the Evo 3. HTC’s last dual camera phone came in 2015, and now three years later the company is gearing up to make a comeback.

The HTC U12 should land with a dual-camera that will offer the services of a 12-megapixel and a 16-megapixel Sony IMX3xx sensors. We don’t have more info on the two sensors just yet, so we can’t tell you whether the second sensor is a monochrome one or whether it will come with 2x optical zoom for a dedicate portrait mode.

As for selfies, the HTC U11 should arrive with an 8-megapixel front-facing shooter. It would be nice if the company brought back the optical imagine stabilization it offered on the HTC 10.

The HTC U12 is poised to launch with Android 8.0 Oreo with Sense 10, although Android 8.1 has been out and about for a while now. Ever so, customers will get full Treble support, which means the phone should be in line to get updated to the newest versions of Android a lot faster.

Edge Sense, the U11’s standout feature is going to get an upgrade to version 2.0. But right now we’re not exactly sure what improvements to expect.

For those who don’t know Edge Sense is a feature on the U11 which enables you to squeeze the phone to enable specific activities like taking a photo.

Since the iPhone X, every premium phone has to ship out with a type of face unlock system. The U12 will be no different in this respect.

The HTC U12 will also come with IP68 certification for water resistance, as well as dual-SIM support on some models.

When will it launch?

HTC skipped MWC 2018 with grace. Even so we expect the company to announce the U12 in the upcoming months.

The latest rumors suggest that the Taiwanese device maker will take the wraps off the new phone in April. The U12 should then go on sale a month after its launch, just like its predecessor.

The HTC U12 will probably launch with a price tag similar to its predecessor, which went on sale for $650. Hopefully, HTC won’t try to raise the bar and offer the phone for $700+. Even if it does, the device will still be cheaper than the Galaxy S9 which starts at $719.99 unlocked. As for the Galaxy S9 Plus, it has a base price of $839.99.