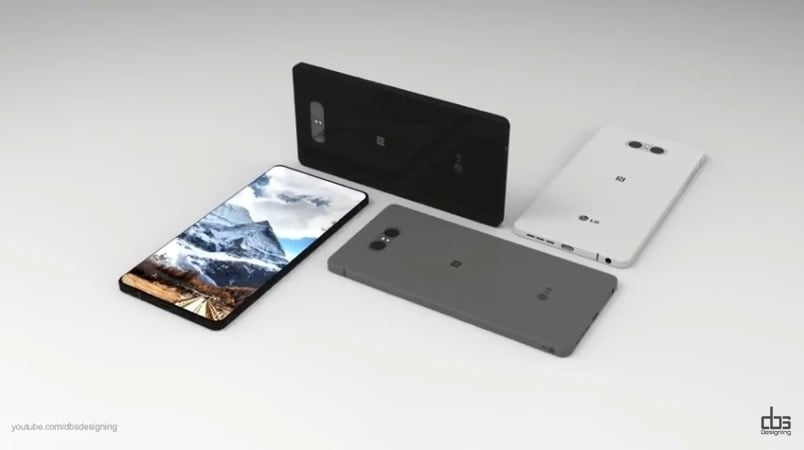 We saw a lot of impressive smartphones making headlines in 2017, and in 2018 we expect to see a new generation of groundbreaking handsets appear on the market.

One of the most anticipated flagships of early 2018 will be released by LG, perhaps during the Mobile World Congress in Barcelona next month. But according to recent rumors, there will be no LG G7 this year, as the company is apparently looking to introduce a new branding for its flagship line.

You might not remember, but LG’s first G-series smartphone was introduced back in 2012 in the form of the Optimus G. A year later, the Korean phone company dropped the “Optimus” branding, only keeping the G for the launch of its G2 flagship.

While the specifics of the rebranding haven’t been settled yet, the report reveals two possible scenarios: numbering the phone with a two-digit number or rebranding it with a completely different name. But until we know more about the possible new name of LG’s next flagship, we’re going to refer to it as the G7 for the purpose of this article.

So what will the G7 be like? Read below to learn what we know so far:

With two months to go before LG will supposedly reveal the G7, we still don’t know much about the upcoming flagship. Rumors are scarce and imagery even scarcer.

Naturally, we expect LG to continue on the path it started on 2017 when it comes to design. That means, its next flagship will probably boast even thinner bezels and feature the now familiar 18:9 aspect ratio. Visually, the smartphone will obviously be styled in the vein of G6, as well as the V30. This means we will get to see a phone made mostly out of glass with a metal frame, rounded corners, and slight curves to the left and right sides.

At this point, it’s quite unclear how large the G7 will end up being, although it’s pretty safe to assume the phone’s display will be between the 5.7-inches of the G6 and 6-inches of the V30 with at least Quad HD+ resolution and HDR/Dolby Vision support.

LG might also substitute the LCD panel used in the G6 with an OLED one, just like it did with the V30, but this is only speculation at this point, as nothing on the matter has been confirmed yet. 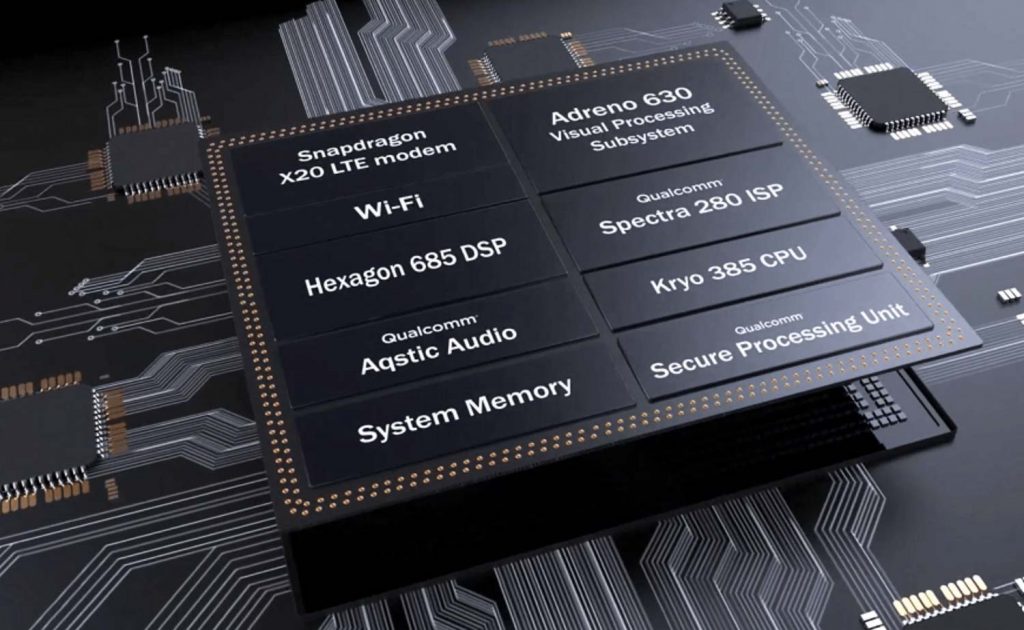 Last year Samsung hogged the initial Snapdragon 835 batch for its Galaxy S8, thus leaving no choice to LG than to use last year’s Snapdragon 821 for its G6 flagship. Which was one of the reasons why the phone was easily overshadowed by Samsung’s illustrious newcomer.

Well, we’ve already heard some rumors dating back to May according to which LG was already taking steps to ensure the G7 will get the Snapdragon 845. The high-end chipset was officially announced not so long ago and hopefully, LG will manage to outsmart Samsung this year. You can read more about the Snapdragon 845 and its promises here.

Furthermore, the G7 could end up offering a more generous RAM & storage configuration. The G6 has 4GB of RAM and 32GB of internal storage (with microSD card slot support), but the G7 could raise the bar and come with 6GB of RAM and at least 64GB of storage.

Mystery surrounds the G7’s camera too, although we expect the main one to be a dual camera setup, perhaps a standard lens coupled with a wide-angle one. It’s quite possible, the G7 will take a ton of cues from the V30 in this department, including the f/1.6 aperture (widest seen on a flagship on the Western market).

The camera will most likely also benefit from optical image stabilization, phase detection autofocus, and a manual mode. Obviously, some new features and tweaks will also be sprinkled.

As for the selfie camera, it’s probably going to get a bump from the 5-megapixel of the G6. LG could also end up implementing a dual-camera setup on the front, although that’s less likely to happen. 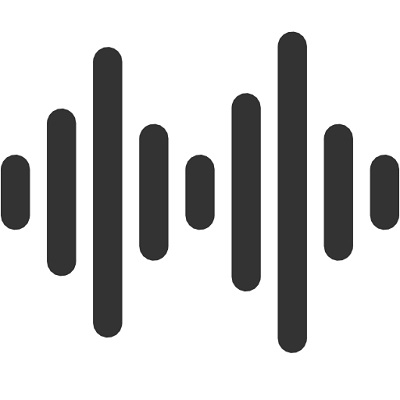 Given LG fondness for the premium audio, we expect the G7 to arrive with some sort of Hi-Fi function on board.

The 3.5mm headphone jack, as well as water-resistance and possibly military-grade shatter-resistance, might also make a return to the G7, although nothing is sure for the time being.

Wireless charging also seems to be in the cards and so is Android 8.0 Oreo as default operating system on board (with LG’s skin plastered on top).

LG usually unveils a flagship during the Mobile World Congress in Barcelona. This year the event is scheduled to start on February 26, so LG will most likely make the G7 announcement a day earlier on February 25. Subsequently, the phone should go on sale sometime around March-April.

At launch, we expect the phone to be priced around $700, which was also was the starting price of the G6. Yet, soon after the phone got various price-cuts.