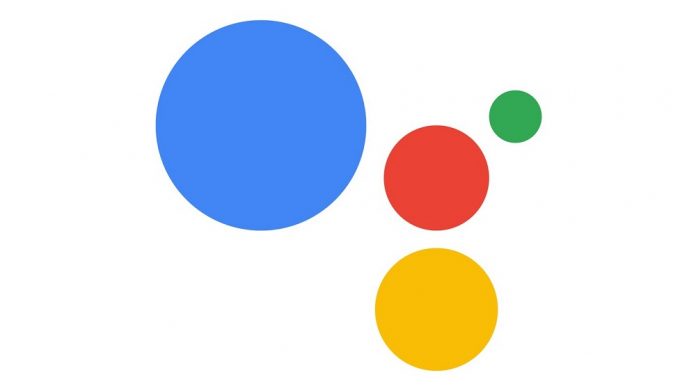 One of the major topics, Google touched upon during its keynote was the Google Assistant, saying it’s taking steps to make the AI-driven helper more conversational.

The Assistant’s increased potential will soon allow users to have conversations about what they are seeing. Case in point, the service will be integrated with the new Google Lens tool and its built-in recognition technology. This way you’ll be able to get quick access to information about the things you see around you.

So far Google Assistant has been about easily accomplishing tasks by virtue of voice commands. But for cases when you’re in a public space and don’t want to disturb others or be heard, Google is now adding the option of typing in your request. The feature is already available.

Google is also making available the conversation history for Assistant available without the need to navigate to a Google account page. Users will merely need to scroll up to see what they’ve been asking before.

What’s more, Google said the Assistant will soon be able to understand and respond in French, German, Portuguese and Japanese. By this year’s end support for Italian, Spanish and Korean will also be added to the rooster. 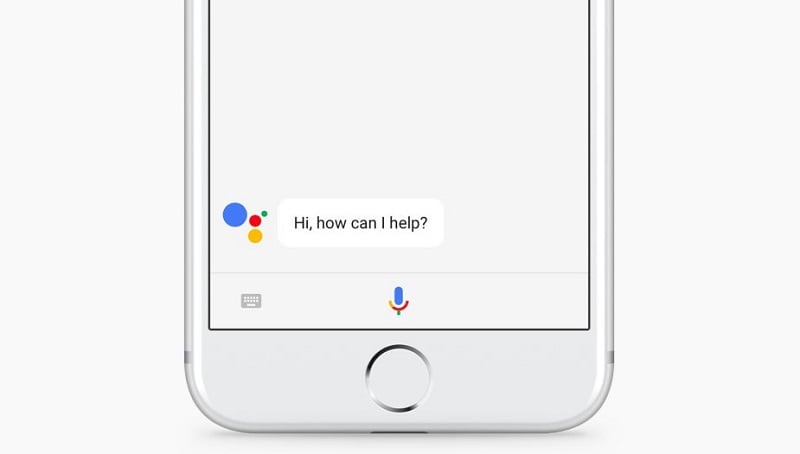 Perhaps even more exciting is that the Google Assistant now lets users pay for stuff. The virtual helper works with the company’s own payment system and handles the ordering and payment process without dealing with third-party sites. Google made this possible through Actions on Google – which lets developer work inside the Assistant. Speaking of which, Google also said third party apps and actions created for Google Home will now be available with the Google Assistant.

Last but not least, Google officially announced the Assistant will now be available for iOS users. The company also revealed plans of bringing the AI-driven helper to its Android TV platform later this year, as well to its new Android in-car infotainment system.