Google introduced the Daydream VR during last year’s I/O and now the company announced support for the platform will be rolled out for LG’s next flagship – most likely the LG V30 – and Samsung’s Galaxy S8 and Galaxy S8+.

What’s more, Google announced Daydream will finally be getting its first major update dubbed Daydream Euphrates (in case you’re wondering Euphrates is the longest and most historically important river in the Middle East) which will land on all phones with Daydream support. 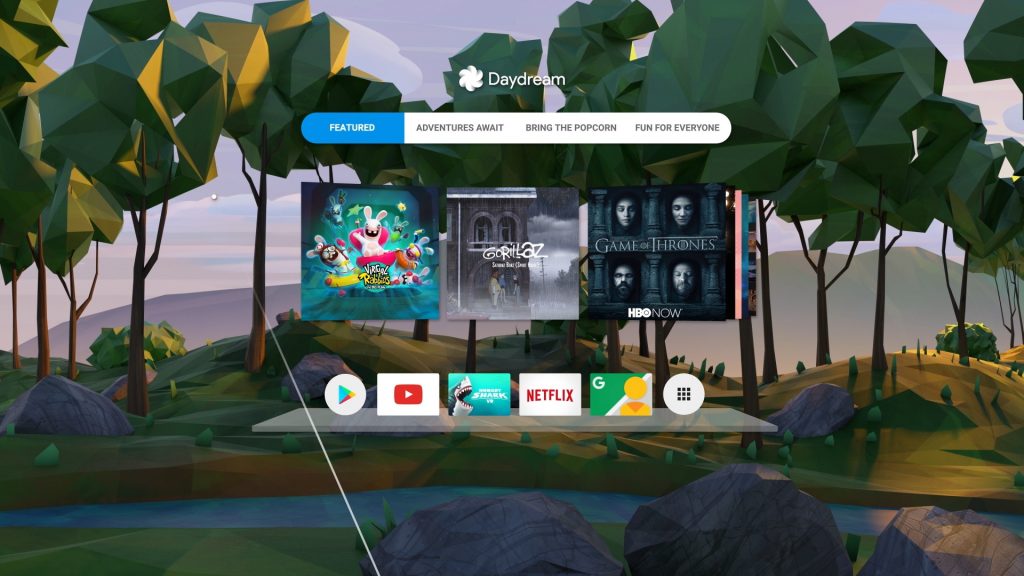 Daydream 2.0 will add more image and video sharing options including a new screenshot and screen capture feature and the ability to cast live to a Chromecast-supported TV, so others around you can see what’s going on in your headset. The new Daydream update is also set to bring a new screen recording features and the ability to watch YouTube VR videos together with others. 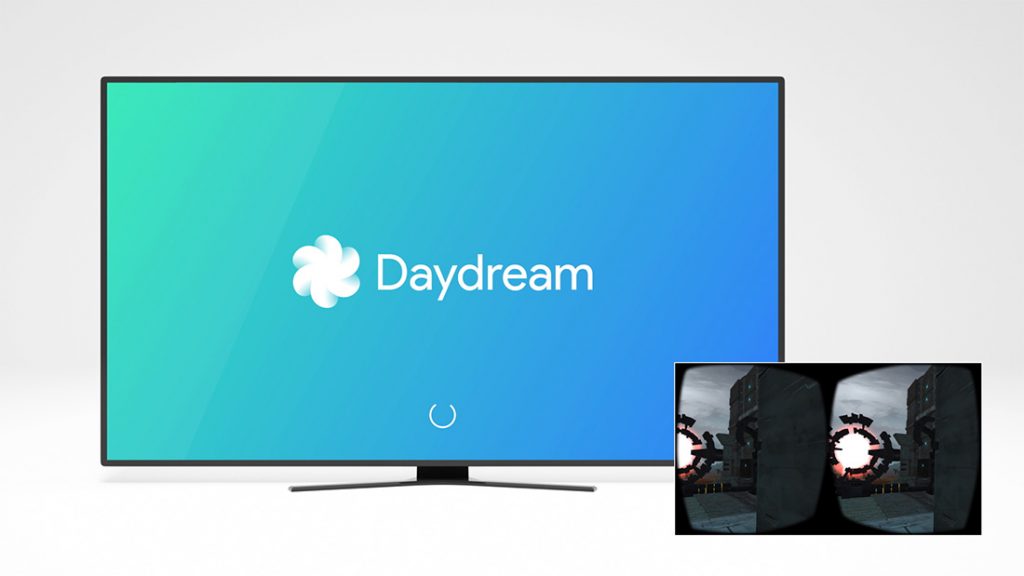 Google also revealed a headset-optimized version of the Chrome web browser will soon be available. Through Chrome for Daydream users will be able to browse regular websites, but also get access to Web-based VR and AR experiences. 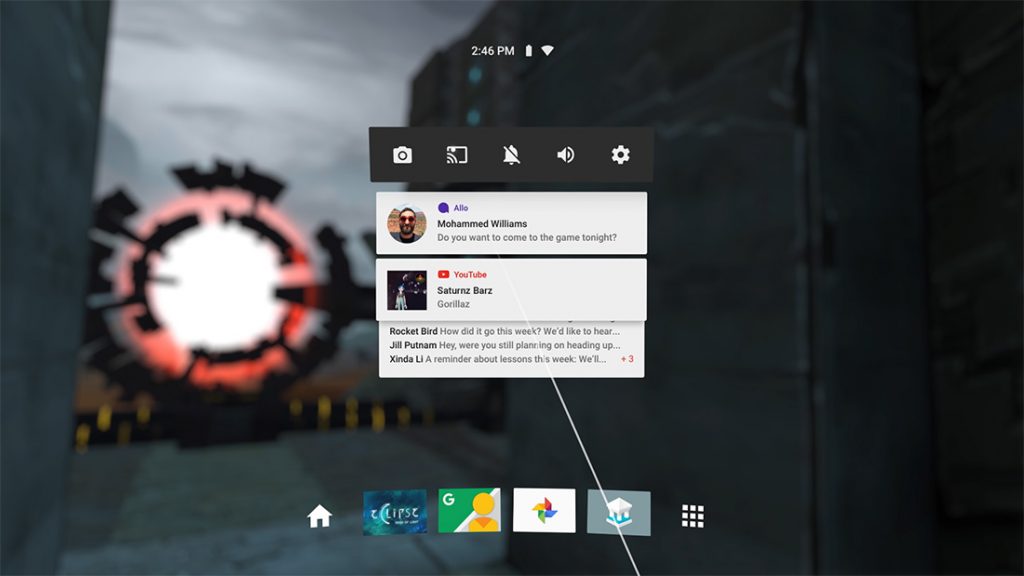 Daydream’s user interface is getting a revamp, as well with a new home screen designed to make it easier for users to discover VR experiences, as well as improved notification integration within the new in-app dashboard.

During I/O 2017 Google also talked about its upcoming stand-alone mobile virtual reality headsets, which unlike the current Daydream View or Gear VR, don’t need a premium smartphone to function. In contrast, these next-gen headsets will have everything they need to function built-in and rely on Google’s new Worldsense system. 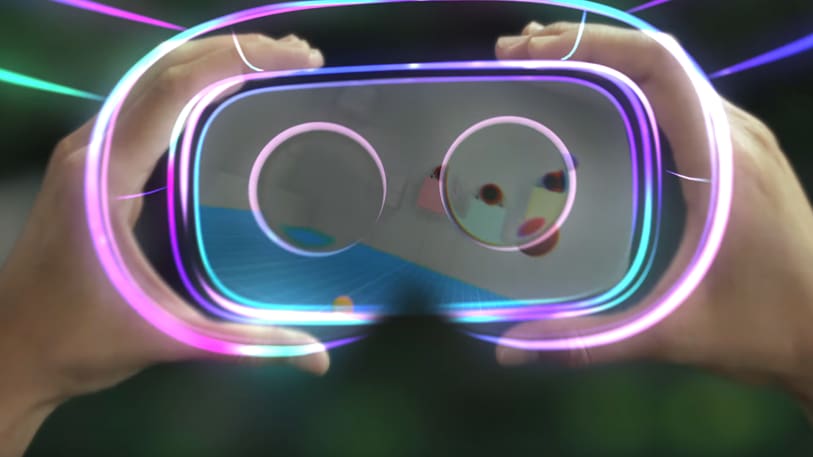 Worldsense is defined as a position tracking system which Google calls “inside-out”, meaning that it does not require any external sensors or beacons to track your head’s movements through 3D space. Instead, Worldsens – which is based on Google Tango technology – relies on two wide-angle cameras that track all objects in an environment in order to build a virtual blueprint. The first series of standalone VR headsets will be produced by Google in partnership with HTC and Lenovo.

Google also unveiled a new tool for Daydream called Seurat (after the post-Impressionist painter Georges Seurat) designed to allow developers to run graphic-intensive content on the new positional tracking headsets. Seurat is meant to bestow freedom of movement within scenes, rather than simply positioning users in the center of a 360-degree scene.

On top of discussing future VR ambitions, Google also took the opportunity to reaffirm its commitment to AR with a few announcements. For starters the company said the ASUS ZenFone AR – which was announced back at CES 2017 – will finally become available for purchase this summer. 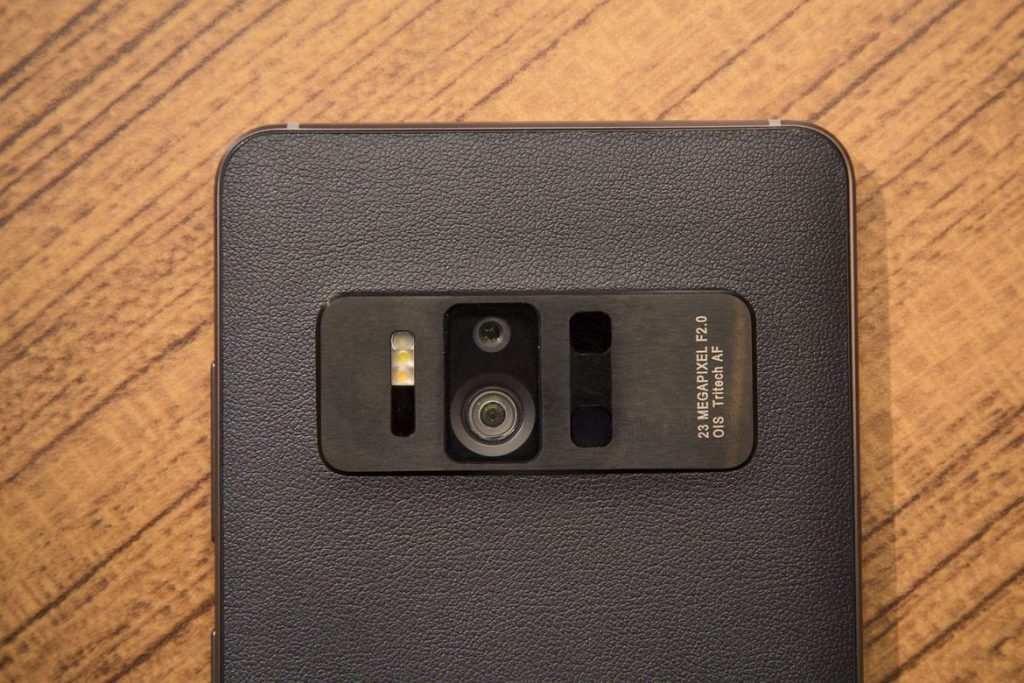 Google also announced the Visual Positioning Service (VPS) which helps devices understand their position indoors – a form of GPS for indoors. Furthermore, the search giant said that following the success of Google Expeditions in VR, it’s all set to bring AR into the classroom.

By incorporating Project Tango technology into Expeditions, Google is looking to bring interactive, immersive content into schools that will allow students to engage with 3D augmented objects which will be layered on top of their surroundings.