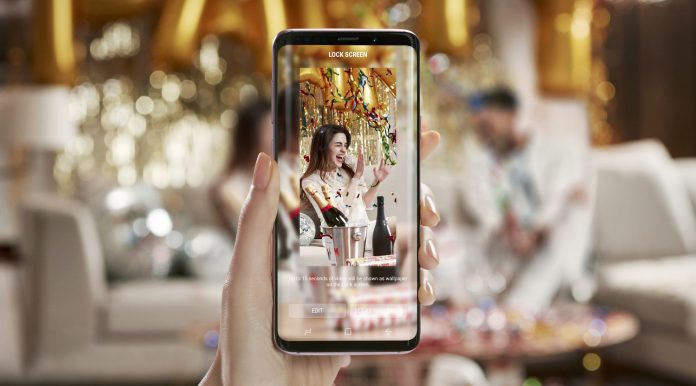 Earlier this week Samsung unveiled its latest contender to the throne of smartphones. During a media event at MWC 2018 in Barcelona, the Korean tech giant introduced the Galaxy S9.

Visually the front of the Galaxy S9 is almost identical to its predecessor, so the only way to tell them apart is to look at the back. This year, Samsung moved the fingerprint scanner underneath the camera sensor, like it should have done a year ago.

But despite retaining the Galaxy S8 design, Samsung says the Galaxy S9 comes with significant improvements including a “reimagined” camera, improved performance and a bunch extra features such as AR emoji.

But are these improvements enough to warrant an upgrade? Keep reading below to get a better idea if that’s the case.

As we mentioned above, the two phones look extremely similar, save for the sensor arrangement on the back.

Samsung mentioned it is using a new type of coating on the glass on the front, so the Galaxy S9 screen should look a bit more dynamic thanks to the deeper blacks, but the difference shouldn’t be a major one.

On the inside (performance and battery) 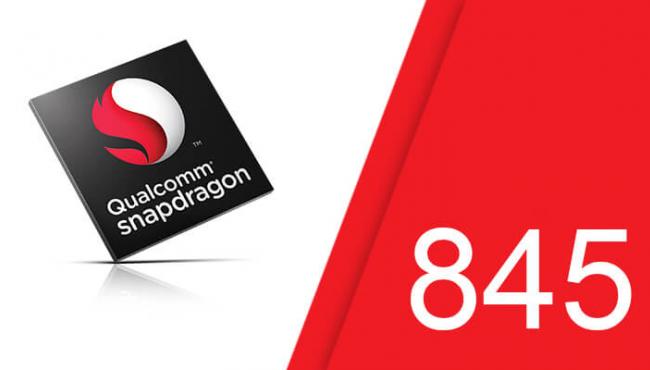 Internally, we’re seeing a growing list of differences. The Galaxy S9 uses an all-new Snapdragon 845 processor which should bring a performance boost of up to 40%. The device includes 4GB of RAM and 64GB of built-in storage, but if you want a boost in power you might want to consider the larger Galaxy S9+ which comes with 6GB of RAM and 64GB (or more) of storage.

Last year’s S model relies on a Snapdragon 835 with the same RAM and storage configuration. Both models retain the 3.5mm headphone jack.

The new phone runs Android 8.0 Oreo out of the box, as opposed to its predecessor and includes the latest version of Samsung Experience UX which that brings along some new features.

Samsung also improved Bixby on the Galaxy S9 – the virtual assistant which got off to a rough start last year. For example, it can translate words in various language simply by scanning them with the camera. It can also count food calories after looking to the camera’s lens at a label.

Unfortunately, Samsung hasn’t bumped up battery capacity this year, so the Galaxy S9 still relies on a 3,000 mAh battery just like its predecessor. So we expect battery life to be about the same, with slight variations.

Samsung also overhauled the DeX Station, the puck-shaped dock which hooked up with the Galaxy S8 to deliver a desktop-like experience when connected to the monitor. 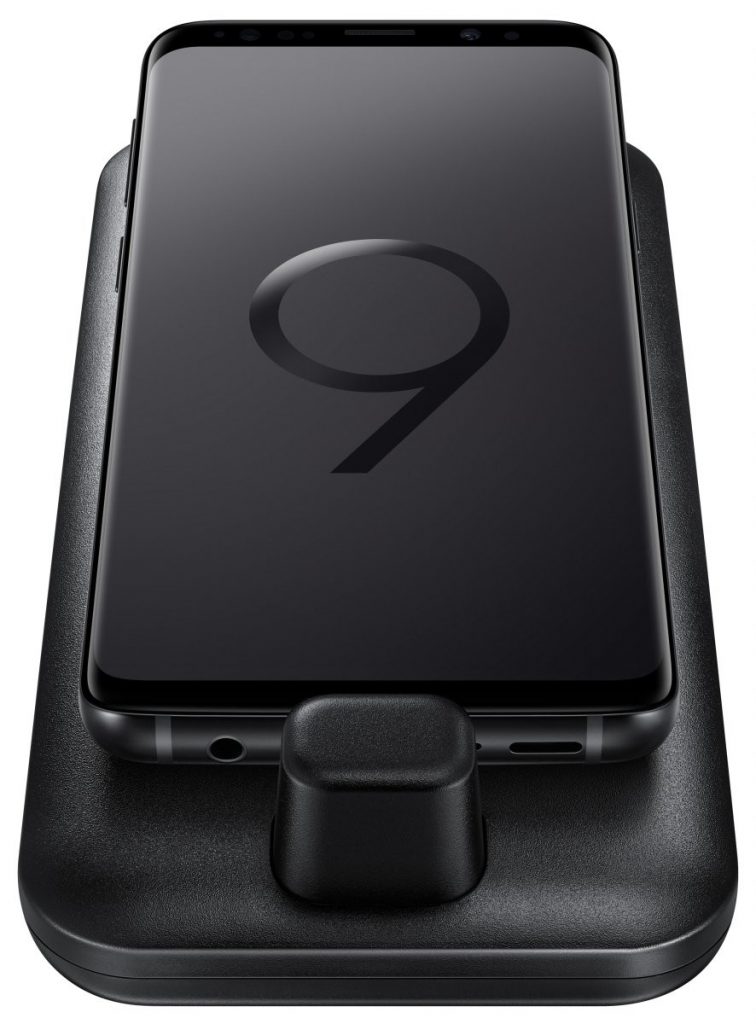 Well this year, the DeX Station has been replaced by the DeX Pad. The most obvious change here is the difference in orientation. You no longer have to place the phone vertically, as the new DeX Pad has it lying flat for a more convenient experience.

Samsung also allows users to use the dock to output to 2K displays (up from the previous 1080p). And the best part is that the DeX Station is compatible with older models such as the Galaxy S8, Galaxy S8+ and Note 8. 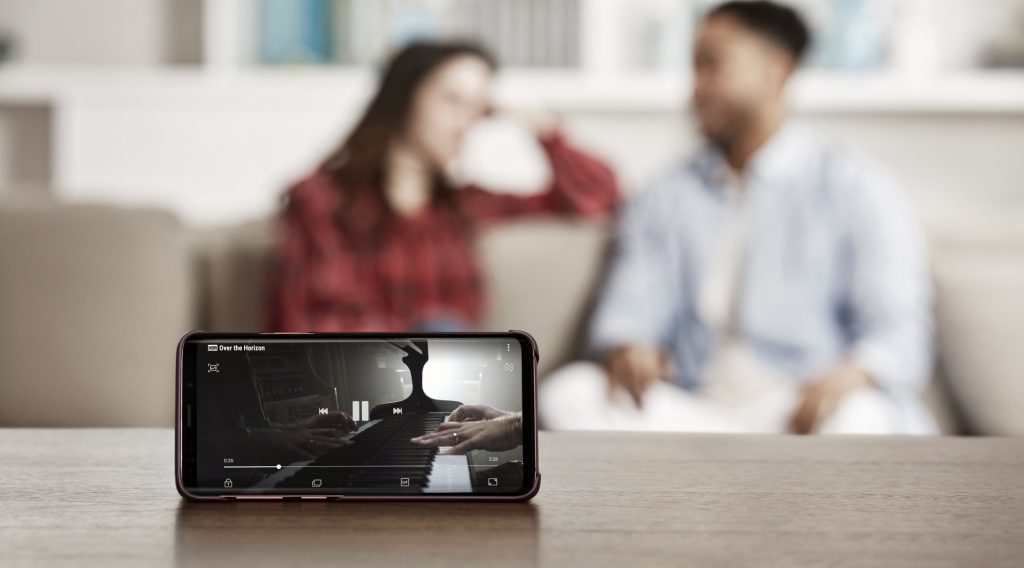 Samsung hopes to differentiate the Galaxy S9 from other flagships this year by virtue of the reimagined camera.

Just like the Galaxy S8, the new flagship bundles a 12-megapixel sensor on the back. The novelty here is variable dual aperture which switches between f/1.5 and f/2.4 in order to allow to take photos in different lighting situations. There is also optical stabilization and dual pixel phase-detect autofocus.

What’s more, the Galaxy S9 now supports slow-mo recording at 960fps with automatic event detection, so you will never miss a special moment ever again. Samsung is also offering editing on the go for these clips, including one-tap gif export.

The selfie camera is borrowed from the Galaxy S8 once again, there’s an 8-megapixel one with f/1.7 lens and autofocus. But in the S9’s case, the front-facing camera supports live focus blurred background. There’s also a group selfie mode which lets you fit more people in one image.

With the Galaxy S9, Samsung is introducing AR Stickers. This feature uses the front-facing camera to create a 3D cartoonish avatar made to look like the user.

Once the 3D avatar is ready, the S9 will automatically generate animated emoji stickers based on it and allow users to access them via the keyboard for easy sharing on social media. 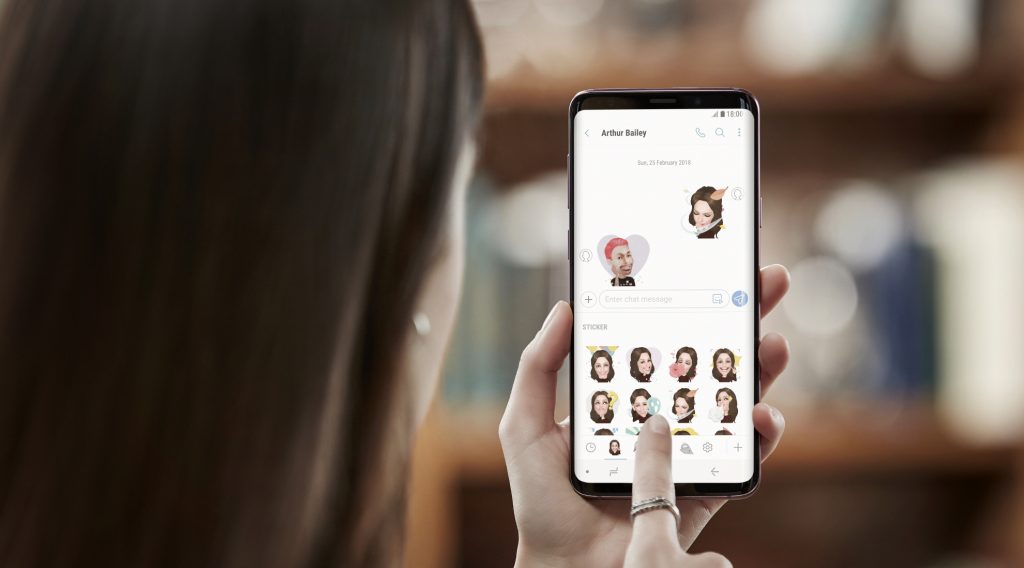 Another new feature on the Galaxy S9, which the Galaxy S8 lacks is the implementation of AKG by Harman dual speaker with Dolby Atmos support. The main speaker is located at the bottom, while the earpiece also doubles as a secondary speaker. Samsung says the speaker setup can produce 40% louder sound compared to the Galaxy S8’s.

At launch, the Galaxy S9 costs $720 unlocked, which is the same starting price the Galaxy S8 had last year.

At carriers, the pricing is a bit steeper. Verizon and AT&T are selling it for approximately $800. The least expensive pricing can be found at T-Mobile. You can check out all the details regarding pricing and availability in the US in this post.

It’s obvious that Galaxy S9 is an incremental upgrade over the Galaxy S8. So if you’re thinking of upgrading from an older phone, by all means, the Galaxy S9 will impress you with its gorgeous design, performance and competent feature set.

But if you’re coming from the Galaxy S8, you might want to wait or look somewhere else. It doesn’t seem to us at this point that the improvements offered by the Galaxy S9 warrant an upgrade.

The reimagined camera sounds good on paper, but how will it affect real-world photo quality? It’s hard to say at the moment without proper testing. But from the samples we viewed online, we can’t yet give a verdict.

The stereo speakers are a great addition, of course, and the fingerprint scanner finally sits where it’s supposed to sit. But is that enough to buy the Galaxy S9? We tend to think the answer is a negative one.