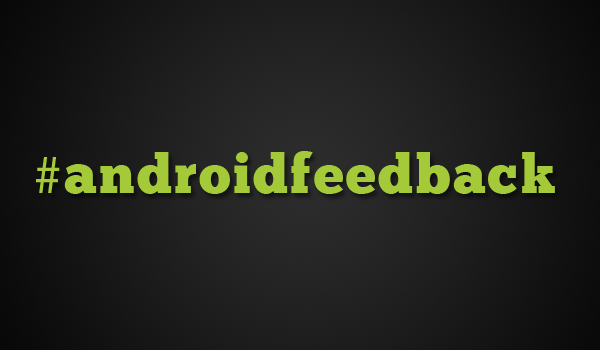 You’d have to be living under a rock these past few weeks not to know that Rovio has released a new edition of their wildly popular Angry Birds franchise.  Making its debut yesterday was Angry Birds Space, a new take on the “classic” game found on phones, PCs, blankets, toys, etc.

We took to Twitter and Facebook earlier today to gauge your thoughts and impressions on Angry Birds as a franchise.  Has Rovio jumped the shark with this new edition or does it breathe new life and potential into their series?  Do you still update the current games with each new release or have you uninstalled the game to make room for Draw Something or another game?

Below, you will find some of the things that you, the Android user, are saying about Angry Birds.  If you have not shared your opinion yet, please do let us know in the comments that follow!

I could care less about angry birds. – James M.

I think the space is a nice change of pace on Angry Birds. I dont play it that much but for a level or two its nice. – Drew C.

Got bored of it right before Rio. Needs to release something besides Angry Birds. Return to it later. – Matt P.

Love the physics of this game as a teacher. – Ricardo R.

angrybirds jumped the shark long ago, but its nice to see them do something that seems kinda different – Robert R.

Got tired of the game mechanics almost a year ago. Does anyone care anymore? Who still buys angry birds games? – Daniel S.

It appears to us that the beloved Angry Birds series has lost a bit of its luster.  Of course, there’s probably an eight-year-old or teenager who would be willing to argue against that.  Tell us what you think of Angry Birds.  Are you just now falling in love with it or have your eyes already wandered to something else?