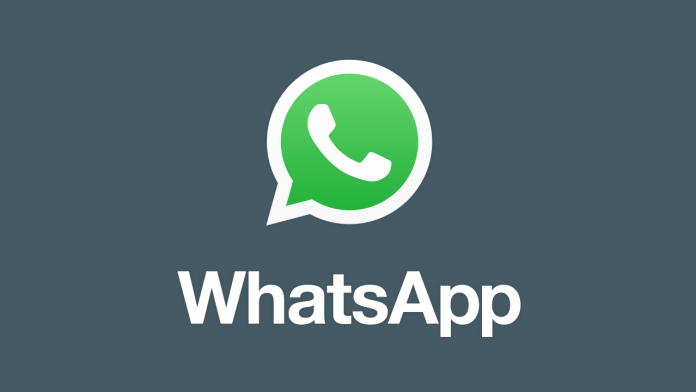 WhatsApp announced a new video calling feature today for more than a billion users. It will roll out “in the coming days” to iPhone, Android and Windows Phone.

The company has been beta testing this feature over the past several months to make sure it’s ready for prime time. Video calling has been a popular user request for years, and now WhatsApp bringing it to the platform.

An advantage to video calling with WhatsApp is that the video calls are end-to-end encrypted, just like messages. In a blog post the company said:

If you have the update, try it out by tapping on the call icon at the top right corner of a chat. The app will then ask you if you want to make a voice call or a video call. Tap on video call to start a face-to-face conversation. As you talk, you can switch between the front and rear cameras. Tap “mute” if you don’t want the other person to hear you. When you’re done, tap the red phone icon to hang up the call.

In an update last month WhatsApp users got new camera features like emoji stickers and drawing on photos and videos. According to Android Police a future update for WhatsApp will include two-factor authentication.