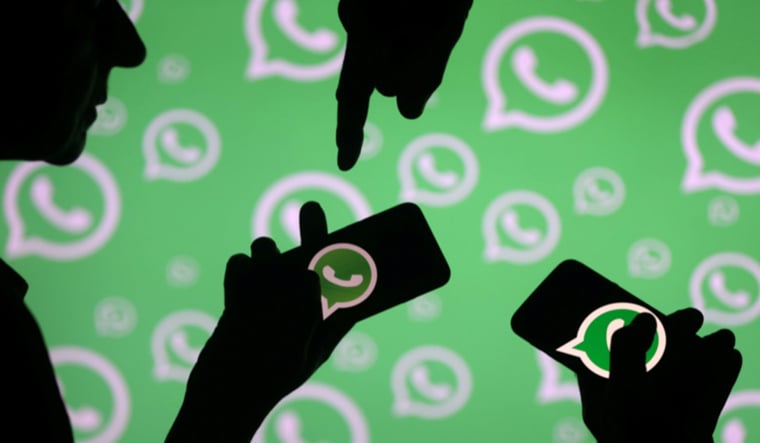 Whatsapp announced this Tuesday that in an attempt to fight the rapid spread of fake and misinformation through its messages, especially regarding the current coronavirus pandemic situation, it is introducing new stricter limits to the forwarding of messages through the app. The new change will limit the forwarding of a message which has been identified as highly forwarded, to only one person at a time, instead of a previous limit of up to 5 people.

Whatsapp expects that this new limit would slow down the spread of misinformation through the app and would restrict people from rapidly forwarding news without confirming its authenticity. In an official blog post shared on Tuesday, Whatsapp also mentioned that the Facebook-owned company believes that it is important to slow the spread of these kinds of messages and to keep Whatsapp a place for personal conversations, as it is important now more than ever for people to be able to connect privately.

Over the years Whatsapp has also taken a few other steps to fight the spread of fake news and misinformation through their app with billions of active users, like limiting forwarding of messages to only 5 people at a time, marking messages as forwarded and also limiting the number of times a message could be forwarded. However, since Whatsapp is a private messaging application at its core and all its messages are encrypted, it is quite difficult to report messages, flag them as fake or even fact check them.

Apart from this new change, Whatsapp has also made a few other contributions to fight the spread of misinformation in these trying times such as donating money to fact-checking organizations and teaming up with WHO to create a chatbot to answer people’s questions about the Coronavirus. Whatsapp is also said to add a new feature in the upcoming versions of the app that would allow users to quickly search the web about the contents of a message to verify its authenticity before deciding to share it. 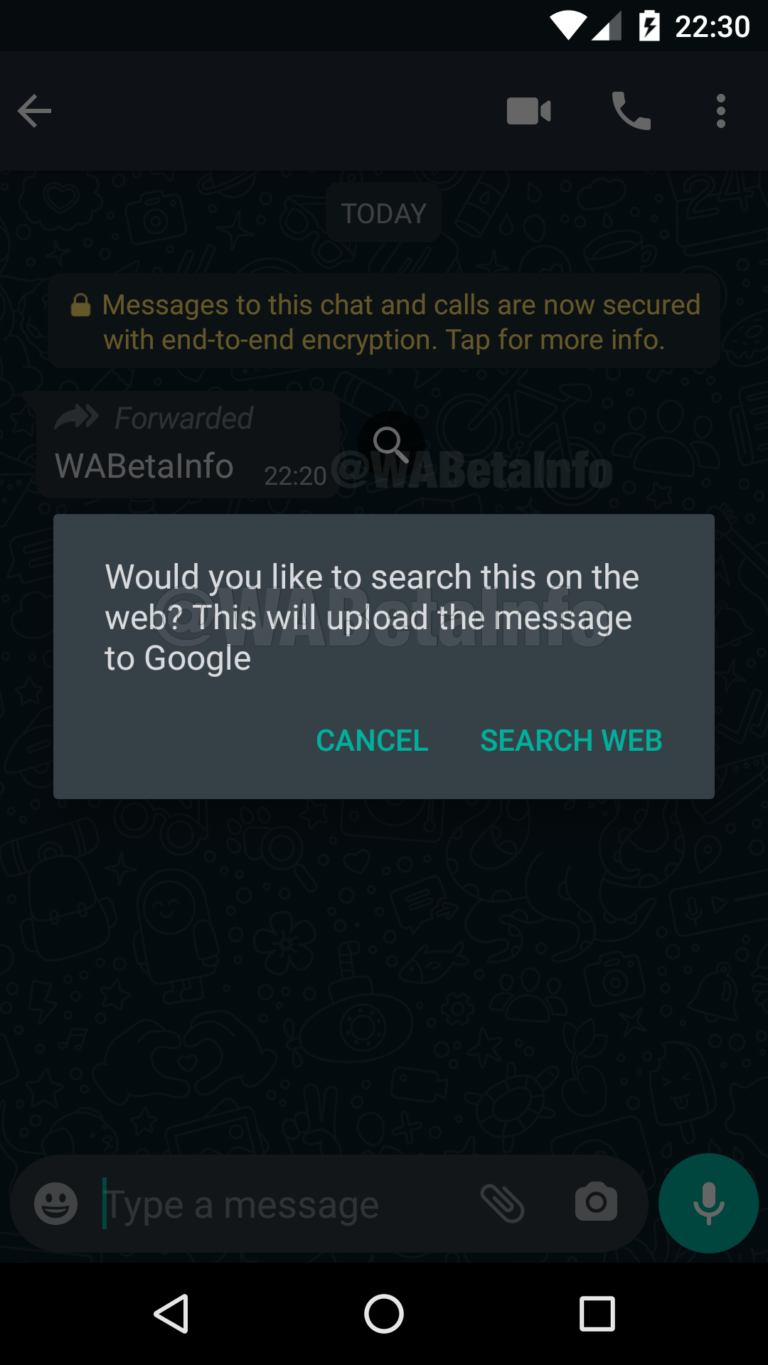