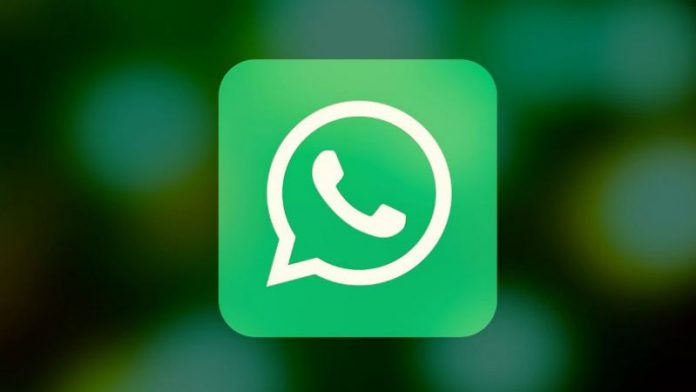 WhatsApp is one of the most popular messaging platforms out there which lets you share a wide variety of files – from images, videos to PDFs and Word documents. But that’s not to say you can share anything you want via WhatsApp – some things like APK files aren’t allowed to go through.

But that’s about to change in the near future. As revealed by WABetaInfo, soon you’ll be able to share anything you want via WhatsApp. Provided the file is under 100MB on Android or 128MB on iOS.

Basically, users will be allowed to share images and video without the usual WhatsApp compression, but given the pretty limited 100MB cap you won’t be able to send things like 4K videos.

Anyway, the feature will come in handy for folks who have long wanted to share different types of files like APKs. Some users have taken to Twitter to show that the feature actually works.

For the time being, only a few select users are seeing the new feature, but we expect it to roll out to everyone – on both Android and iOS – soon enough. However, we urge you to have a bit of patience.

In case you are seeing the new feature in WhatsApp, do let us know in the comment section below.