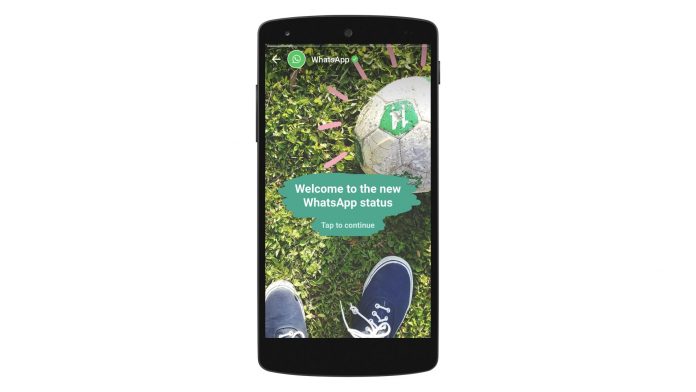 This week WhatsApp is turning 8, so as to celebrate the company has pushed out an update to improve the Status feature.

For the time being the feat will be available only for users located in France and the Netherlands, but a global roll-out is expected to happen in the near future.

Instagram introduced a Stories feature not so long ago and now WhatsApp is getting a similar feature in Status. Taking inspiration from Snapchat, the Facebook-owned company is now allowing users to see updates from friends and family when they open the Status tab. You can reply to updates and controls who sees what you’ve share. All updates expire after a 24 hour window. 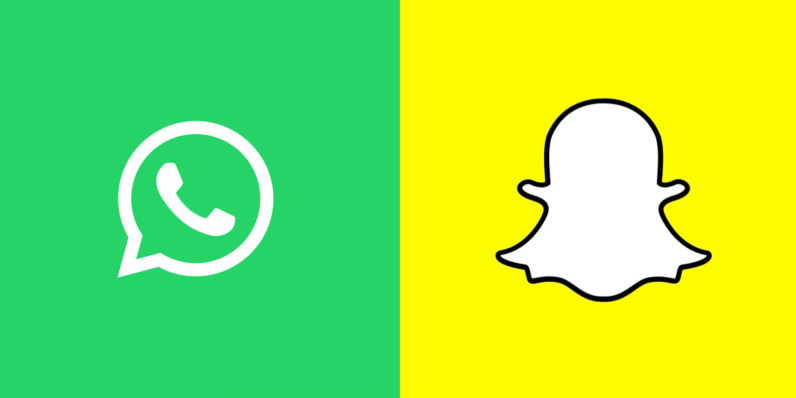 Previously the Status feature only allowed users to set a quick text only status visible to the contacts within the app. But with the new update, users can set statuses in the form of text, video, .gif, drawings or text.

It remains to be seen whether the new update will prove as popular as Instagram Stories, but chances are it will, given WhatsApp’s growing active user base. 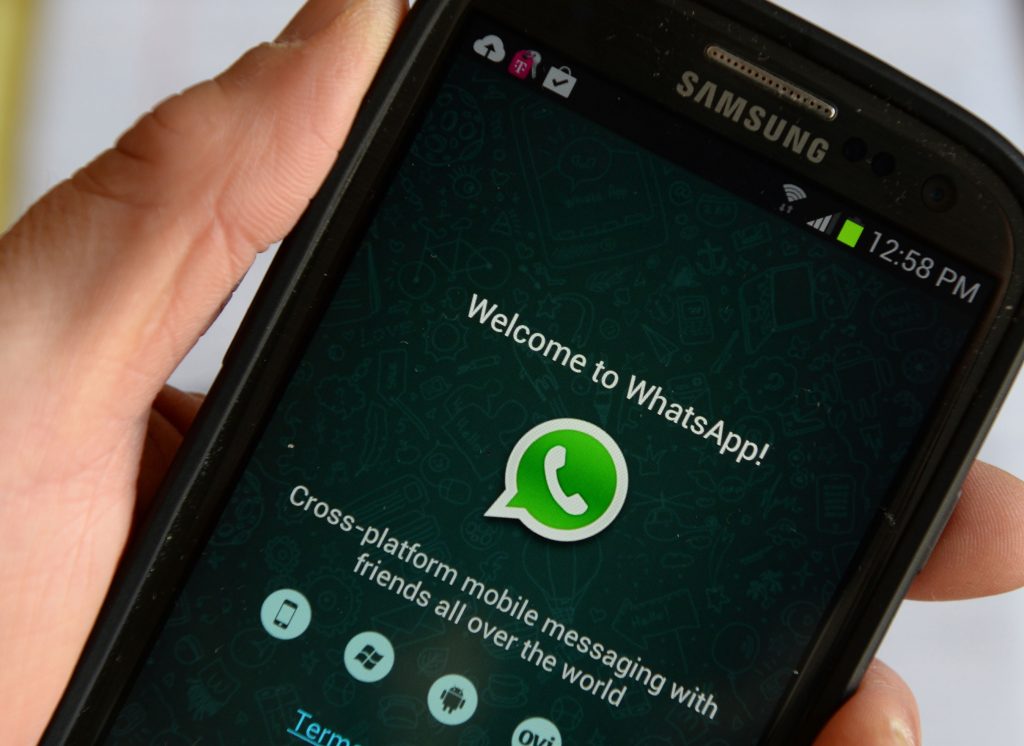 According to WhatsApp stats, 50 billion messages are sent each day through the platform – alongside 760 million video and 80 million gifs. So the new Status update is surely bound to boost that number.

While WhatsApp debuted as a simple messaging platform, now the app is slowly evolving towards a more social-media like feature. Which is the trend with a lot of apps – an example of that being Google Maps.