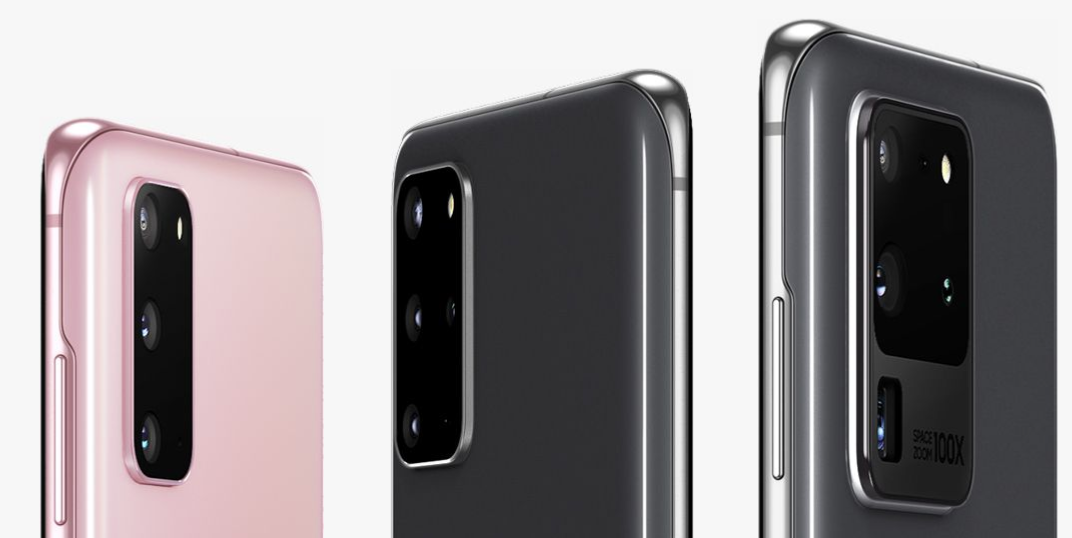 Samsung in early February announced its latest flagship smartphone series with the Galaxy S20, and its siblings, the S20 Plus, and S20 Ultra. All three phones are offered in a variety of color options with varying amounts of memory and storage combinations.

Editor Note: We’ll update this post with additional information as it becomes available.

Customers won’t have to look hard to find the Galaxy S20 phones as they’re offered through numerous wireless carriers and retailers. And, of course, there’s always the unlocked models you can purchase directly from Samsung, too.

Here, we help spell out when and where to buy the Galaxy S20 phones. Just about anywhere you look you’ll find carriers and retailers offering discounts and deals on the Galaxy S20 line.

The Galaxy S20 phones don’t arrive until March 6, but you can reserve your spot in line or pre-order one at Samsung’s website.

When it comes to color choices, each of the wireless service providers listed here essentially have the same options: Cosmic Gray, Cloud Blue, Cloud Pink, and Cosmic Black.

Keep in mind that these are starting prices and that additional memory and storage capacities may be available.

Many other carriers are expected to offer at least one version of the Samsung Galaxy S20 line this year. Key among those who have already announced intentions to carry the device(s) are Visible, Xfinity Mobile, and Cricket (once 5G arrives).

Consumers can also purchase the different versions of the Galaxy S20 family at a variety of retailers. Whether it’s brick-and-mortar or online-only, you might want to check with your favorite stores.

Not only might you find a discount or promotion around the phone, but buyers may also have a credit card or account which offers special financing terms.

There’s no indication yet as to what Amazon will do in terms of selling the Galaxy S20 line, but we suspect more information will be made available soon.

Best Buy will offer an unlocked version of the Samsung Galaxy S20 models as well as versions for Verizon, AT&T, and Sprint. Pricing varies a little from carrier to carrier.

Sam’s Club looks to have reservations open for Verizon, AT&T, and Sprint versions of the Galaxy S20.

To no surprise, the official website for Samsung has options for all of the five major carriers as well as unlocked, too. Indeed, there’s also the 5G model which works for Verizon.