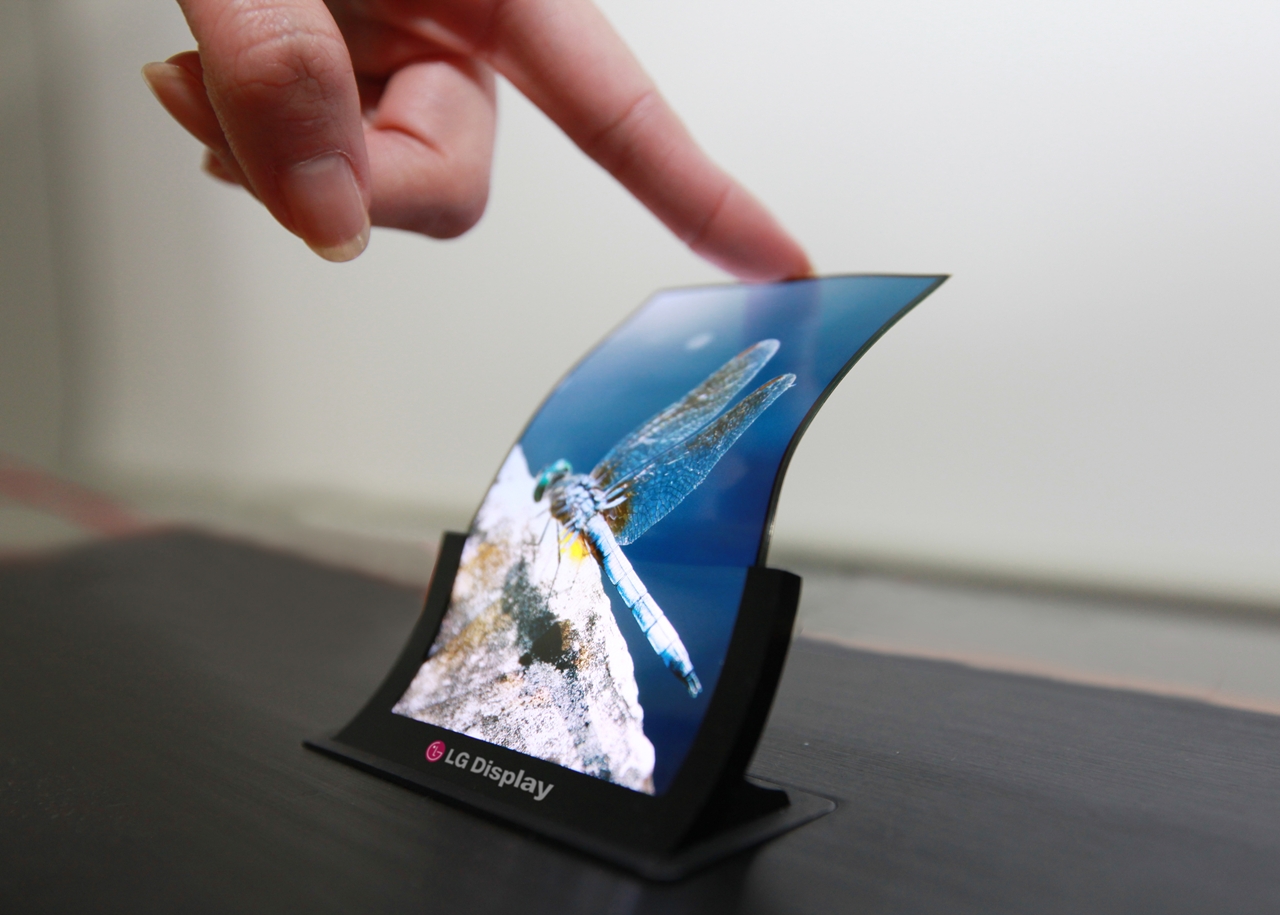 [dropcaps]A[/dropcaps]s a technology lover, I spend quite a bit of time reading about, learning about, and looking at technology, especially phones. I even look back at phones that existed far before today’s versions, and if you look back, you have to wonder where the magic has gone.

We are halfway through 2015 and have seen dozens of new phone announced, but for some reason, we are not impressed. Browsing the comments of tech websites, I see people posting comments along the lines of “2015’s smartphone lineup is a disappointment” or “Maybe next year’s model will be better”. To a certain extent, I understand what these commenters are saying. I wanted this company to improve more on their previous model, and I did not want that company to remove features that were useful in exchange for looks.

But when you look at the reality of it, new phones are no longer exciting, and innovation has all but died. Now companies are creating phones that look so similar, they can almost be passed off as twins. To illustrate what I am talking about, let’s take a look at some of the 2015 offerings from the big players in the game. 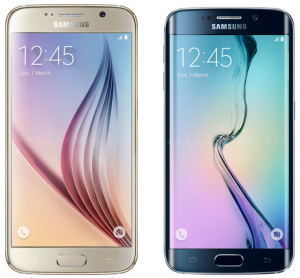 Samsung is the biggest player in the Android smartphone market right now, and their phones’ designs are starting to show it. The Galaxy S6 and S6 Edge sacrificed several features that fans loved in exchange for a more appealing design. I am referring to their idea of removing expandable storage and removable batteries, two things that helped differentiate them from their competitors.

If that was not enough, recent leaks seem to point to a similar fate for the Galaxy Note 5 and S6 Edge+. In fact, it appears that these two phones are just going to be larger copies of the S6 and S6 Edge. While some may argue that the design of the S6 Edge is innovative, the lack of actual functions the curved screen provides makes it more of an aesthetic change rather than something which truly influences how consumers look at phones. 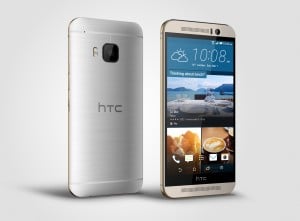 When HTC released the One m7, people fell in love with the premium design and superb BoomSound speakers. These two big changes caused people to stop and think about the importance of speakers on a phone as well as the build quality. Since then however, HTC’s design language has basically stalled in midair.

The m8 made some marginal improvements on the m7, but people were prepared to be amazing by this years m9. Unfortunately, HTC did not live up to the high expectations that many had for them and released a slightly improved m8 for their flagship. 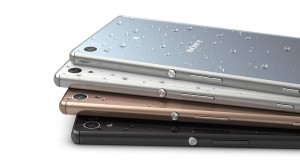 If there is a company that fits this category almost perfectly, it has to be Sony. In the past, Sony has impressed with its attempts to challenge the phone game and innovate.

The Xperia Play is one unique phone that comes to mind when the word innovative comes to mind. Sure, it was not extremely successful, but Sony’s attempt to break the mold must be respected and the Play was a pretty sweet phone it’s own right. Even the Xperia Z line is innovative with complete waterproofing in a sleek chassis.

Like many other phone companies recently, Sony has also begun to stall. Sony’s mobile division has been doing poorly and many expected the Xperia Z4 to be the turning point in Sony’s mobile career; however, Sony might have made a turn for the worse. The Z4 (or Z3+) disappointed many who were waiting for Sony to unveil a completely redesigned Xperia only to find an exact replica of the Z3 with improved internals.

With this being said, there are still companies out there that are creating innovative phones that attempt to change the way we use them. 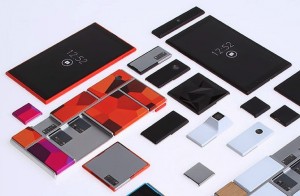 Project Ara is Google’s attempt to create modular phone. With interchangeable parts, this would allow for a truly customizable phone that could allow people to create the phone of their dreams.

It could also be used in creating inexpensive phones for countries that cannot afford the high prices of current flagships. While Project Ara is not available yet, Google’s commitment to the project gives hope that we will see the finished product within the next year. 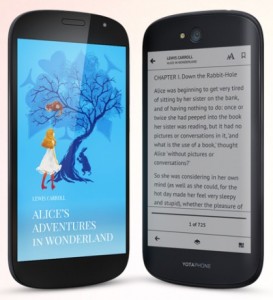 This phone is not talked about much or seen around the United States, but the idea behind it is something quite brilliant. The YotaPhone comes with a second, e-ink display on the back that can be used for reading books, webpages, and other things that do not require a full color display.

Not only does this help save battery, but it also helps take strain off of your eyes which can happen from staring at a back-lit display for too long. While its popularity has not taken off, the innovative idea behind the YotaPhone is one that should be discussed and used. 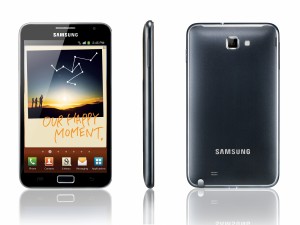 Yes, Samsung is able to make both lists. While they may be more stagnant today, there was a time when Samsung attempted to shake up the phone industry. One of the biggest (literally) ideas that came from Samsung was the start of their Galaxy Note line.

These gargantuan phones varied drastically from the smaller phones consumers were comfortable with and used to. However, the added features and benefits of the larger screen made the Note line extremely profitable for Samsung.

As other companies saw Samsung’s success, phablets became a more common occurence. Even Apple, who was the last big company to create larger screen phones, followed the idea created by Samsung and released their own phablet, the iPhone 6 Plus.

So what does this mean for the current slew of smartphones available? Has innovation died and all we have to look forward to is the same phones released every year with slightly upgraded internals?

The answer, only if we let it. As consumers, we have the ability to make companies work for us and create the phones that we want. When a company released a phone that looks different from others out there, we should not ridicule them for going against the grain. Instead we should celebrate them and remember that wacky, innovative ideas are what have brought us the smartphones of today.

And if we do nothing but criticize companies attempting to break the smartphone mold, we will never get the smartphones of tomorrow.