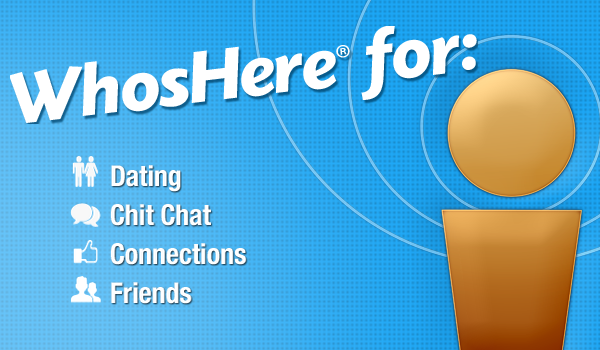 After tallying up million of users on Apple’s iOS, WhosHere has launched it location-based social discovery platform on Android.  Available immediately for free, WhosHere lets users connect with like-minded folks, discover that new special someone, or just keep in touch.  Log in, create a profile, and share as little information as you feel comfortable with, or share pictures and details with others. 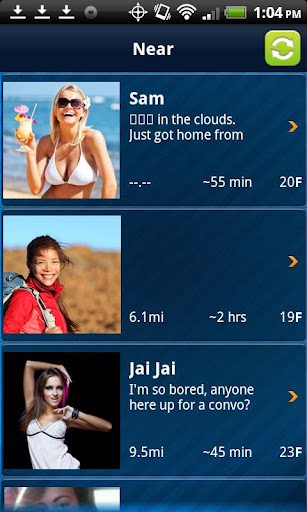 Meet new and interesting people around you for FREE!

than 850,000 Android devices activated every day, millions of new smartphone, tablet and PC users across the globe are now able to safely meet like-minded people nearby for FREE via

WhosHere, which already has millions of users on Apple iOS devices. WhosHere can now be downloaded from the Amazon Appstore for Android and Google Play.

WhosHere connects users with similar interests and within close proximity of each other. It is the first mobile app to allow users to safely discover new contacts, for love or friendship, or

to stay in touch with family and friends – and communicate via texts, picture messages, and voice calls – all for FREE and without ever disclosing any personal information.

“There’s been a groundswell of interest in WhosHere for Android ever since Google launched the Nexus One in January 2010,” said WhosHere CEO and co-founder Bryant Harris. “We

are 100 percent committed to our community of users and it is only fitting to expand the platforms we support. WhosHere’s availability on Android expands our reach and unlocks a

new universe of connections for users.”

WhosHere is available to download today on Google Play and is featured in the Amazon Appstore for Android in the Social Networking category.

WhosHere is the first location-based mobile social discovery app: a free, safe and private way to connect with like-minded people around you. Founded in 2008, WhosHere has helped

WhosHere users have made connections for many aspects of life, including love, friendship, keeping in touch with family and travel, among many others. For more information, visit

Behind the Curtain: A conversation with Wifarer