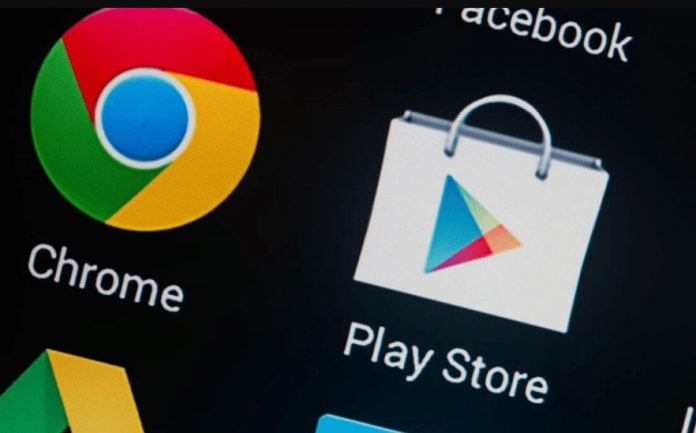 Android or iPhone? This debate has been on-going for years, ever since smartphones became mainstream. Mobile consumers have continually weighed the pros and cons between the different devices and the two major operating systems. That said, although there are notable advantages and disadvantages to each system, and while Apple’s App Store has frequently dominated in the industry due to aspects such as higher app revenue, Android could be stepping up to take the crown. In fact, there is a very good chance that not only could 2018 be a winning year for Android, but for the Google Play Store as well.

Here are some reasons why:

According to app analytics firm App Annie, it is expected that Android app revenue will beat iOS app revenue this year. This would pave the way for a stronger 2018 for both Android and the most trusted and widely used Android application store, the Google Play Store. The spike in Android consumer spend that is projected to surpass iOS is credited to an increase in app installs from both the Play Store and third-party Android app stores, especially those in China.

Google has introduced Instant Apps, a concept it announced last year at its I/O conference. Essentially, instant apps are a web version of a traditional app with all the fundamental features of the app with the exception that you don’t have to download or install the application on your device. Basically, you can instantly test drive an app first before installing, saving storage space and browsing data on our device.

Anyone can build and publish an instant app, and many developers are working to bring instant app versions of their apps to the Play Store. This evolution in app sharing is only expected to grow bigger. To try instant apps Android users simply need to click the “Try Now” button next to the install button. Example of available instant apps include: NYTimes – Crossword, Buzzfeed: News, Tasty, Quizzes, and dotloop. 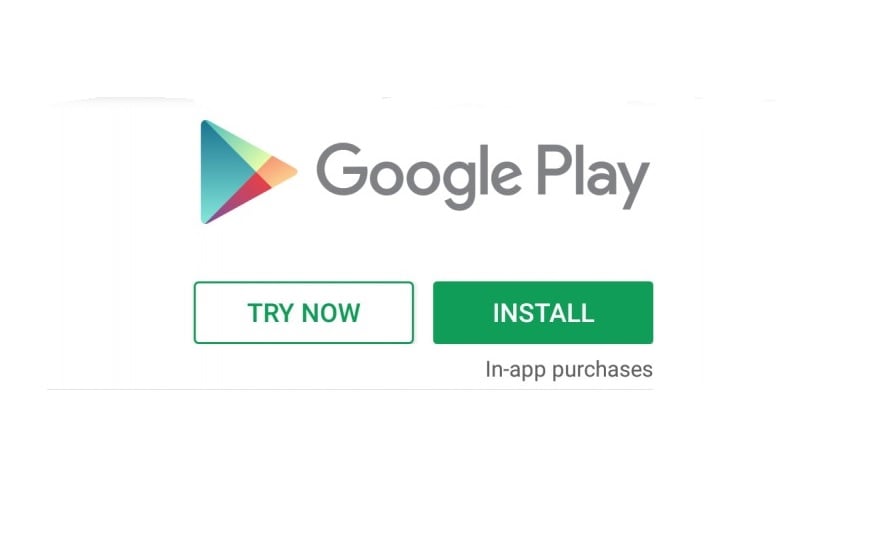 Google plans to implement this new policy in January 2018. This will help the company remain competitive with Apple, and help ensure that subscription services like Spotify, Kindle Unlimited, CrunchyRoll, Next Issue, etc. don’t try to avoid the Play Store just to avoid the fee. What’s more, both Google and Apple are reportedly pushing subscription apps because compared to in-app purchases, subscription apps offer them a more stable revenue stream.

Another way that the Google Play Store is trying to remain competitive with Apple is by lifting its restrictions on real money gambling apps. The Play Store now accepts real money Android apps, enabling remote gambling operators, targeting Android consumers, greater growth potential. This is because it makes it easier for these operators to be discovered by Android users, particularly those who trust and use the Play Store.

Examples of real money gambling apps you can download include PlayOJO, LeoVegas, Paddy Power, and 888. Real money apps are presently only available in the UK, France and Republic of Ireland Play Stores, but are expected to be rolled out across other territories in the future.

Combined, what these points show is that while Android continues to be extremely popular,
Google is working on implementing innovative features and new policies that will benefit
developers as well as improve user experience in the Play Store.