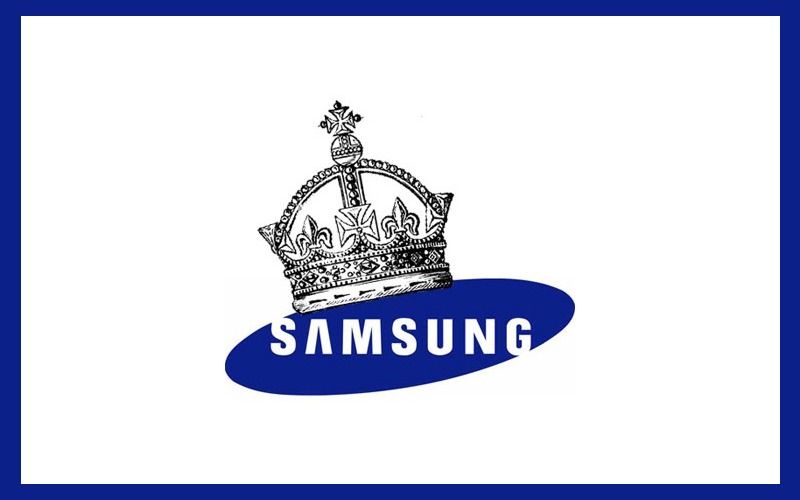 Samsung, along with just about everyone else, continues to push out high end flagships with the latest Snapdragon 800s (Exynos for Samsung) processor and other competitive specs like 3 to 4 gigs of RAM and monstrous 2K, even 4K (Sony), displays. What they aren’t manufacturing is high performing middle ranged devices.

Alcatel, Asus and Motorola have made radical advancements with their mid-range devices. The Idol 3, Zenphone 2 and Moto G have been making huge strides in narrowing the performance gap between mid-range and high-end phones without narrowing the price gap. Even so, Motorola’s own Moto X and the OnePlus 2 do lower that price gap by offering high-end specs for more affordable prices.

Samsung, as well as other manufacturers like Sony and HTC, haven’t had strong offerings in the mid-range level. Ever. Samsung is the king of the flagship and the entirety of the sea of the low-end devices, but their “mid-ranged” devices are just low-end devices in disguise.

With the rumors of the HTC One A9 (Aero) being a mid-ranged handset, HTC might be adapting. There were cries of disgust when people realized that HTC’s “saving grace” wasn’t going to be a super-powered flagship, but it might not have to be.

Three years ago, Motorola released the Moto X and the Moto G. The Moto X was a great phone, but the Moto G was even better. The Moto G was a mid-ranged device that did everything right. Sure, its specs were sub par, past yesteryear, but the experience was still there.

The problem with most low-end to mid-range phones is that they provide awful user experiences; they are slow, sluggish, and borderline unusable after a six months. The Moto G fixed all of these problems with a snappy feel to it that worked great for everyone besides power users.

Samsung keeps its grip on the market through relentless campaigning. Their strength is marketing. Samsung’s game is to produce the best flagship device and advertise it until they make the next big flagship device. With this, they grow in brand recognition and pick up the low end sales on account of their recognizability from the flagship device.

There are plenty of phones out there at similar price points that offer way more in terms of specs and experience, but nobody knows about them because they are buried in the sea of Samsung. However, that is all starting to change.

Last year, we saw the rise of OnePlus. They offered a flagship device for a mid-ranged price, and the world took notice. It is unfortunate that the company’s marketing team got overzealous and self-destructed, but that is another story for another time.

This year, we have seen the Blu Pure XL rock the tech world with another flagship phone for a mid-ranged price. Cheaper phones are making an appearance. Soon, they will break into the market and topple Samsung, the king of Android. That is unless Samsung adapts.

Samsung has always made premium flagship devices, and that was okay. The world wanted that premium flagship. However, people are changing, and they are becoming increasingly concerned with bang for their buck value over raw power regardless of cost. There is an increasing interest in cheaper phones and a declining one in the flagships.

People are soon going to realize that Samsung’s premium attention to their flagship devices doesn’t translate into their low-end and mid-ranged devices. They are going to figure out that there are other options out there that better suit their needs. When they do, Samsung’s reign will end, and a new king will rise to take the crown. A cheaper king.