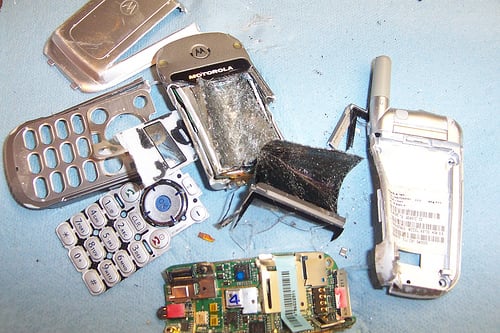 Many of my friends, when it’s time for an upgrade, ask me “What smartphone should I get?”
My typical answer is, “What carrier do you have?” and we proceed to go online and look at that carrier’s selection of Android devices. I pick out a few, depending on their needs and preferences, usually mid-range in price, some with a happy mix of the best hardware and the best price, and some that appeal to their needs and taste.

But what they’re really asking is, “Tony, should I get an iPhone, or an Android?” When I picked out high-end phones for them, they thought “Android it is,” and proceed to go out and buy the cheapest, or even free phone, and then blame me when it’s not delivering them iPhone quality.
So I should preface by saying that if you want something that’s going to compete with the iPhone’s quality, you’re going to have to pay a similar price. Android is an awesome OS, and works amazingly when you have good hardware behind it.

So please listen when when you hear Android fanboys like me raving about how awesome Android devices are, how much better they are than iPhones, how much more they can do, or any of those things that I’m sure you’ve heard us go on about at some point or another. Just know that we’re not saying that you should go out and buy the cheapest phone just because there’s a little green Android on the info plaque at the store. Android is a lot of awesome things, but it is not magic, and it will not transform a low-end piece of junk into something that can rival the quality of a $600 iPhone.

So when you ask what phone to get on Verizon, and I say, “Get yourself a Droid 3,” that does not mean you should go look around at the store to see what is prettiest. You asked me for a reason, so please don’t blame me when you are stuck with an LG Ally that can’t even play Angry Birds without force closing you to death. If you’re trying to decide between an iPhone and an Android, you need to look at Androids that are going to cost about the same amount as the iPhone. I promise, you’ll be glad you did.

So let’s get on to the facts. Below we have one free Android handset from each of the most popular U.S. carriers, with some specs listed. Let me know if you start to see a theme.

Hit the names for the full technical specifications, courtesy of our friends over at Phone Arena. 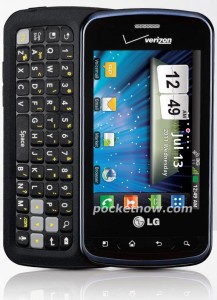 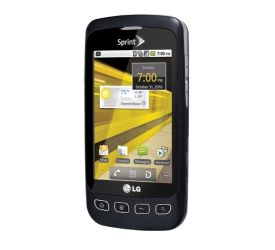 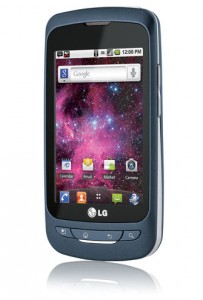 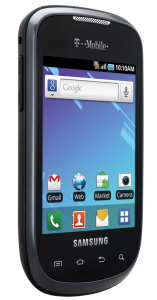 Now that you have an idea of what exactly you’re going to be stuck with for the next 2 years because you wanted a free phone, let’s take a walk down memory lane.
Let’s go back to the G1, the first Android phone. Keeping in mind the specs you read above for what you’re getting in your free phone nowadays, read on and see what you would have had 3 years ago. 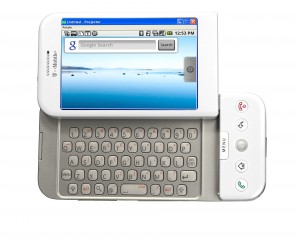 Do you see something wrong here? As technology advances, the software becomes more complex, and requires better, faster, more robust hardware to run properly. But what you have now, running newer versions of Android, isn’t much of a step-up from the original G1. So they’ve dumbed down the OS and taken things away, just so they could say it runs Froyo or Gingerbread. It’s disgusting that people fall for this and never realize that if they don’t pay premium costs, they will not end up with a premium handset. Now let’s meet the Galaxy Nexus, arguably the best handset on the market today. The Galaxy Nexus runs around $189.99 with a new contract. 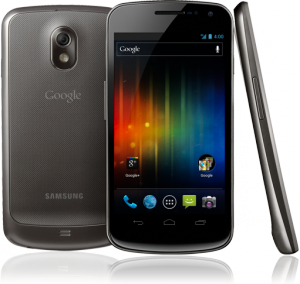 That about sums it up. The whole idea here is that you’re going to get what you pay for, so decide now if that $29.99 Android phone with specs from 2009 is worth it. 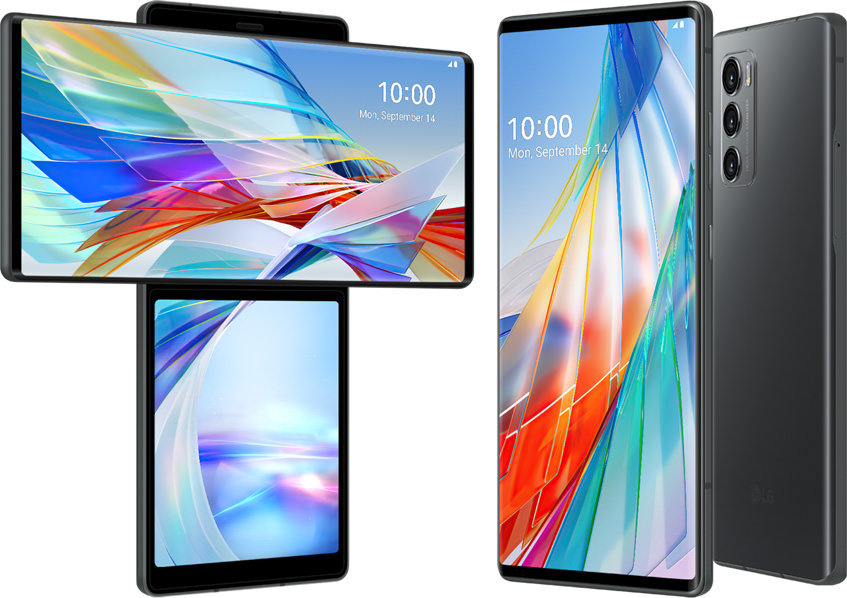 HTC offering a one-day Buy One Get One Deal