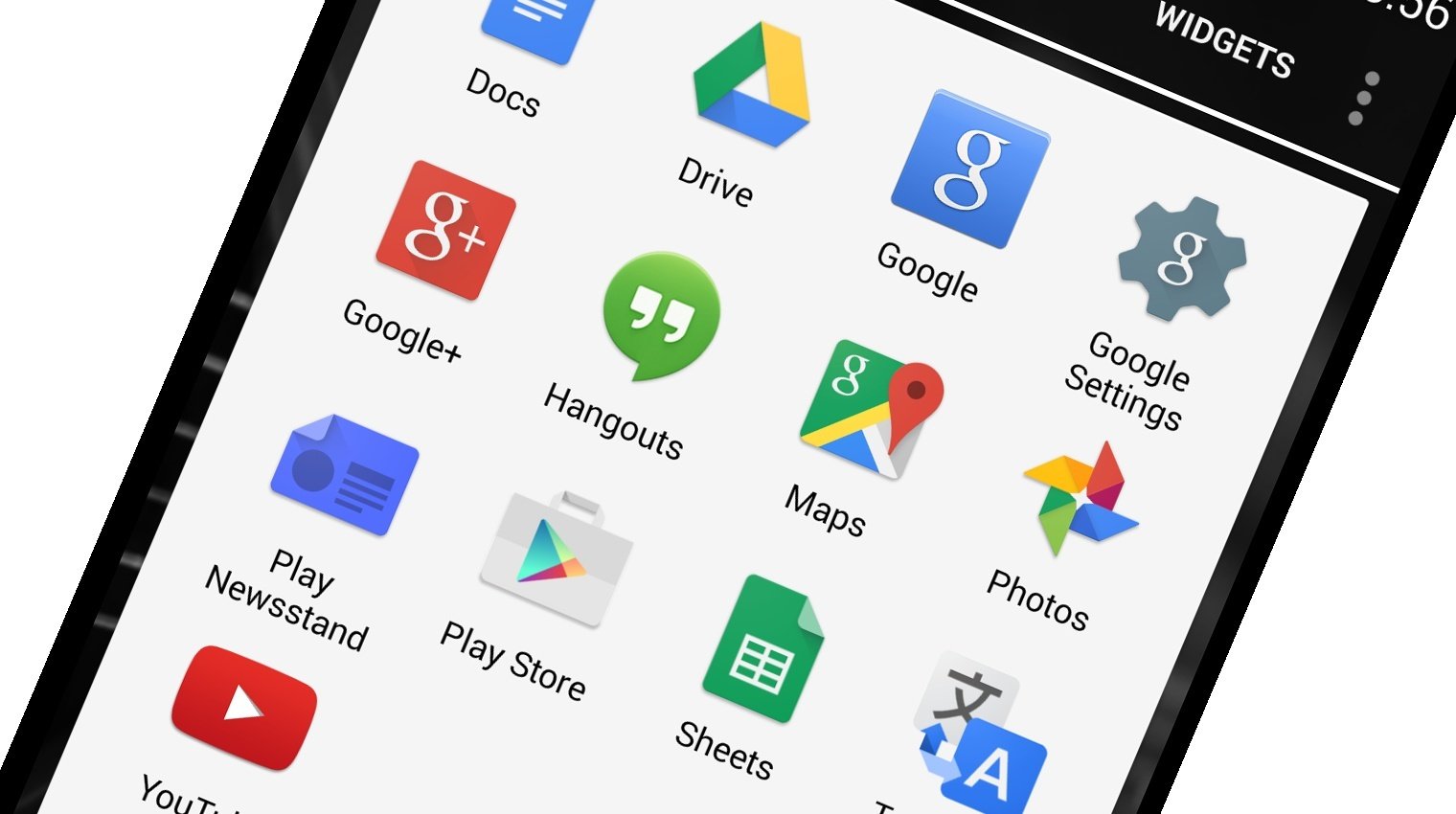 The LG G5’s announcement was filled with a lot of radical things, however, there was one that didn’t stand out so fabulously with many viewers – the removal of Android’s app drawer in LG’s UX interface. Now, before I get too carried away, it really isn’t that big of a deal. But it does make me fearful for the human race when LG’s surveys users and most essentially say that they want a simpler app arrangement.

Excuse me? How on Earth is Android’s app drawer a complicated concept? Are they just surveying iPhone users, who’ve never used any other method?

I’m trying to be understanding and not rant, but I just keep imagining panel upon panel of scattered apps/folders. Are they going to get rid of folders too? Because that’s what the app drawer essentially is, if you think about it.

My point is that while simplicity is a fine thing, when you start cutting into efficiency, you have to stop and think. I mean, that’s the essence of Android. OEMs shouldn’t be turning Android into iOS, and I think the removal of the app drawer crosses that fine line.

And LG isn’t the only manufacturer dabbling with the idea. On the new Galaxy S7, Samsung put an option in the Settings to remove it. Also, folks noticed that the app drawer is absent in the HTC One X9‘s Sense UI. Some are even reporting reasons to believe that the next version of Android will drop it.

Do you agree that this shouldn’t be happening, or are you indifferent about the app drawer? Sound off down below!