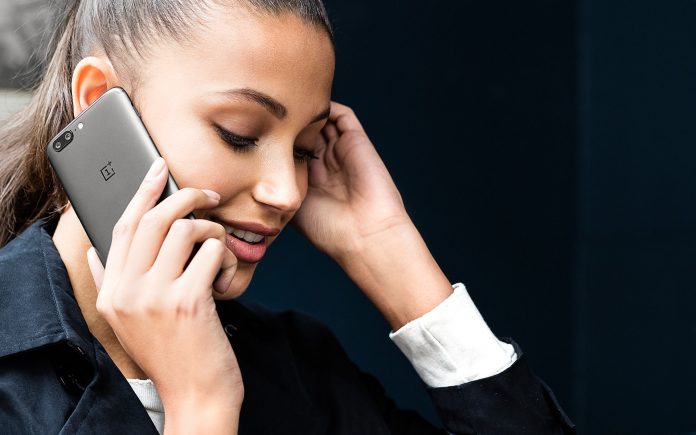 Unlike its previous OnePlus 3T, this year OnePlus announced the new OnePlus 5 will be released in one version for the entire world. The phone boasts 34 distinct cellular bands thus covering at least one band in every country, but even so, folks on certain networks might not be able to use OnePlus’ latest and greatest.

Out of the 34 cellular bands, none of them form exact compatibility with Verizon (or Sprint for that matter) in the US. The good news is that the phone will work smoothly for AT&T and T-Mobile users. Just pop your carrier-specific SIM in and the phone should be good to go.

This isn’t to say that the OnePlus 5 won’t work on the Verizon network AT ALL. But since it’s missing LTE band 13, it will have limited Verizon support. A user on the xda-developers forum already tried out putting his Verizon SIM inside the phone (he/she is from New York, so they probably got the phone at the OnePlus pop-up event in case you were wondering) and here’s the result in his/her own words:

“I put my Verizon Sim in my OP5 and it did get signal, but it showed 1x and right above it 3G. I did a quick speed test and I was at about 1MB/s. I get around 70MB/s with my iPhone. So I guess the answer is that it does work, but it does not work well. I also don’t know about MMS, I tried SMS and phone calls and that worked fine.”

So as we were telling you above – the OnePlus 5 does work on the Verizon network, but it’s quite limited. The conclusion is: it’s not really a good idea to use your OnePlus 5 on Verizon. Sorry, folks!