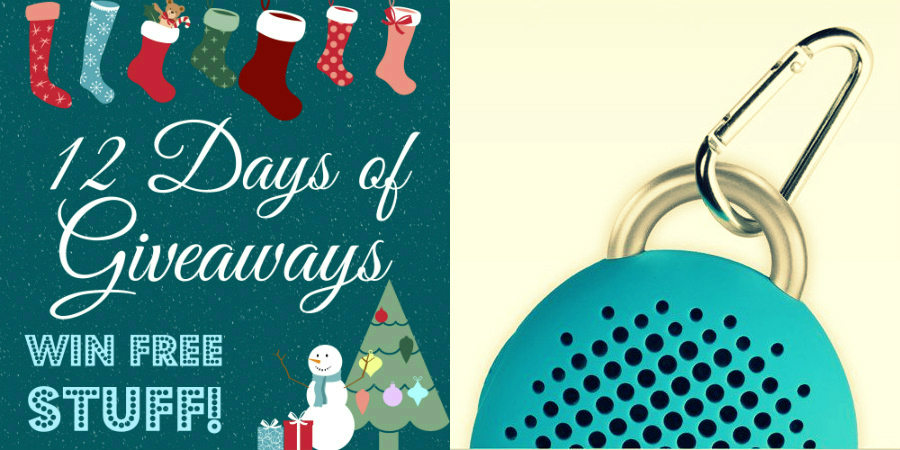 We’re in the home stretch of our 12 Days of Giveaways promotion and things are not slowing down. Over the remainder of the year we’ll be giving out some more awesome stuff, including an NVIDIA Shield, Nexus 5, and Moto G! 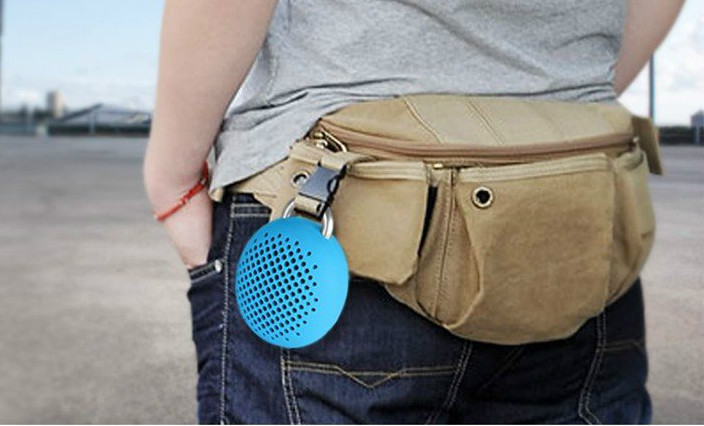 Today’s first prize is a Bluetune-Bean by the fine folks at Divoom. Super portable, this Bluetooth speaker can clip onto a belt, a backpack, or just hang out on the table. In addition to playing your music, this guy can also make and receive hands-free phone calls. 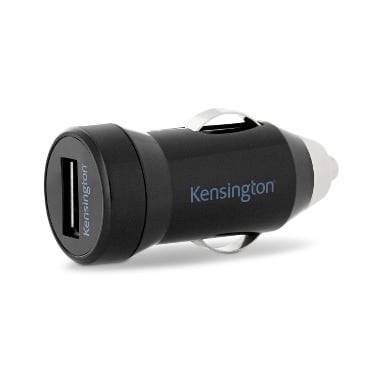 The second prize we’re hooking you up with is an Kensington PowerBolt Fast Car Charger and an iHome BT Speaker. The former is convenient way to keep your Android charged up when on the go; the latter is a Bluetooth speaker to listen to music, podcasts, or movies on when connected to your Android or smartphone. As an added bonus, it also connects via NFC! The third prize tossing out to a random winner is an unopened Series 04 Android collectible figure from Dead Zebra and Andrew Bell. As to what’s inside the box remains a mystery, but here are the potential candidates! 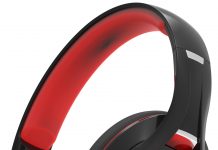