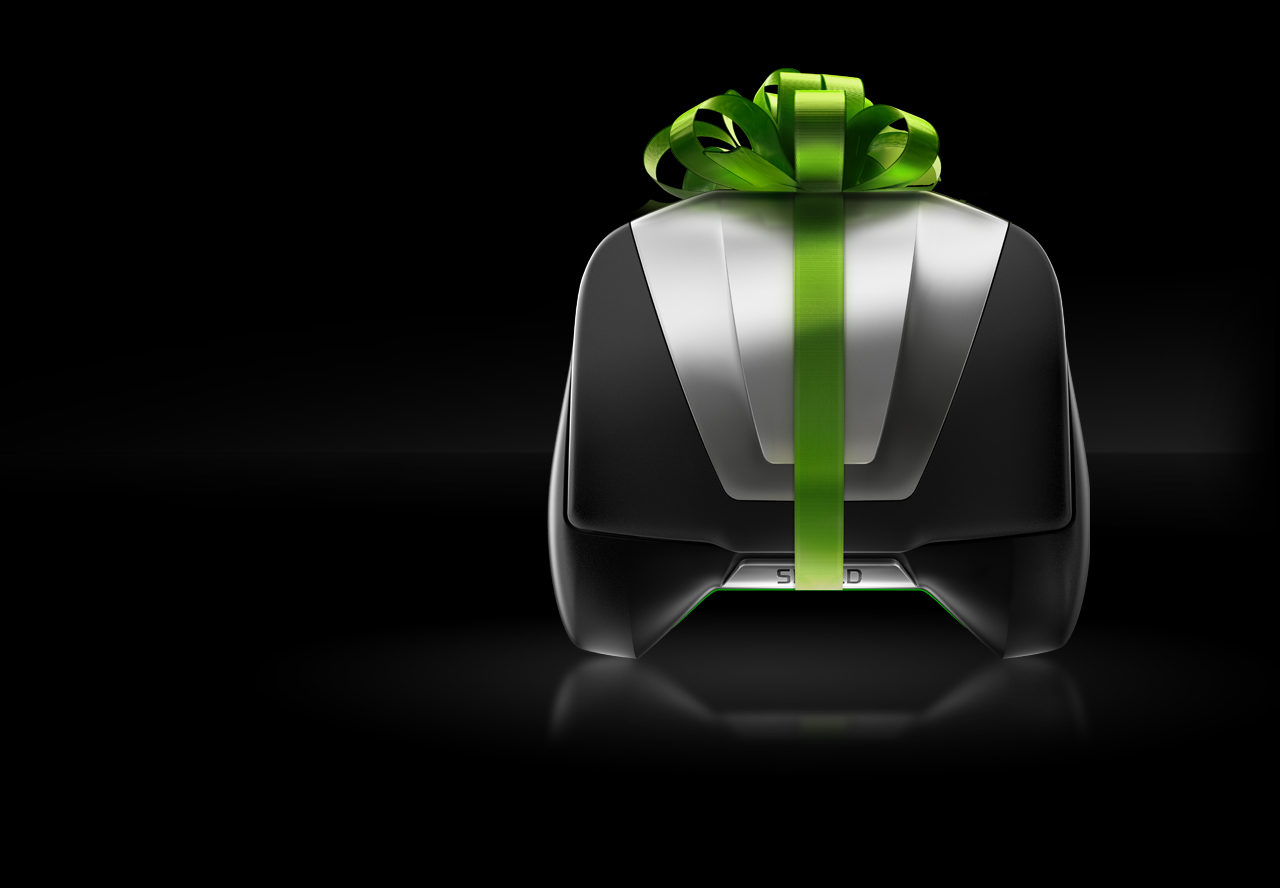 We’re in the home stretch of our 12 Days of Giveaways promotion and things are not slowing down. Over the remainder of the year we’ll be giving out some more awesome stuff, including an NVIDIA Shield, Nexus 5, and Moto G!

Today’s prize is an NVIDIA SHIELD gaming and entertainment console. As one of our favorite devices of 2013, it’s the perfect way to game on Android and it makes for one heck of a portable movie experience, too. It’s as powerful as anything you’ll find this year and only gets better with each software update.

In addition to the Shield, you’ll also earn a $50 Google Play credit and carrying case from NVIDIA. Worth upwards of $400, this prize pack is certainly one to enter. 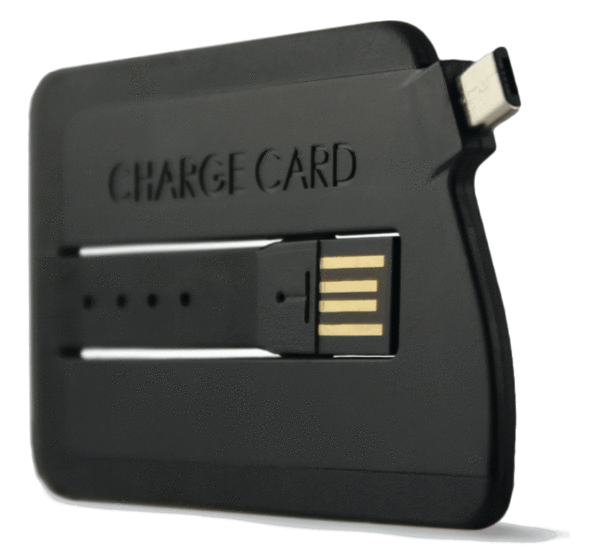 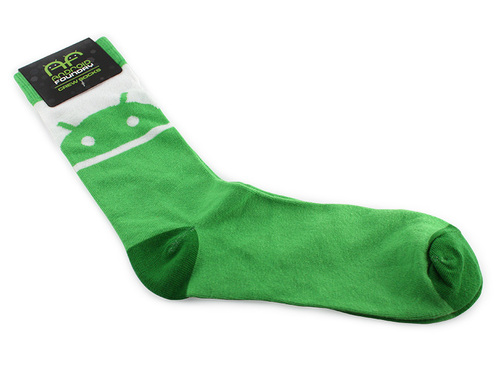 We’re also giving away a ChargeCard MicroUSB which comes from the fine folks over at Nomad. This credit card-sized device fits inside of your wallet or purse and can be used as a MicroUS charger for your on-the-go time. Don’t worry about carrying around a full cable when you can break this thing out!  Learn more about Nomad or follow them on Facebook and Twitter!

Also, we’re tossing in a pair of Android socks from our friends at Andrew Bell/Dead Zebra/Android Foundry. Wear these bad boys with pride and show off your love of Android.

Protect your Android tablet or slim notebook in one of these cozy bags! Light, slim, and snug it’s a perfect companion accessory to safeguard your investment. 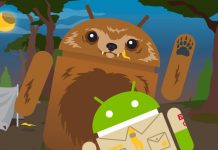 Get a custom 3″ Android from StephensDesignStudio at Etsy We are giving away the ultimate gift package! An Amazon gift card, Chromecast Audio, Star Wars Cardboard and more