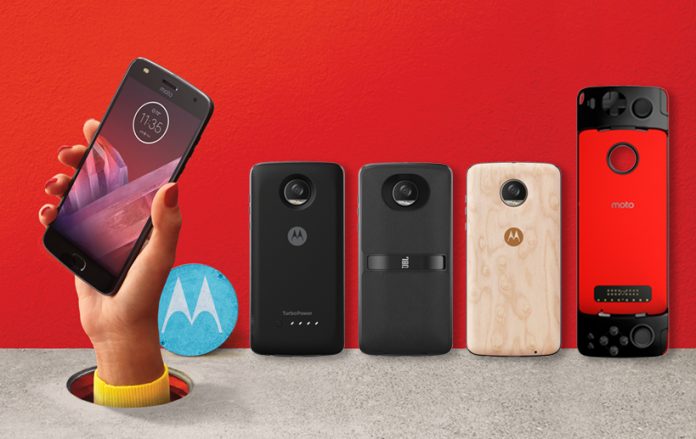 Back when Motorola announced the new Moto Z2 Play, the company also announced a few new Moto Mods which would be compatible with previous iterations of the Z lineup, as well as future ones. One of these new Moto Mods was the new Moto Style Shell with Wireless Charging, which added a bit of flair to your device, while also making it possible to completely get rid of the wires when charging.

There was a bit of a hold up on Motorola’s end, but now the new Style Shell is available for purchase, and it’s only $40. You would naturally expect something like this to cost closer to $100 for an accessory, but that’s not the case here.

Let us know what you think about the new Moto Mod and if you’ll be looking to pick one up for yourself. Additionally, let us know if you went for the new Moto Z2 Play, or if you’re holding out until the Moto Z2 Force is unveiled next week.