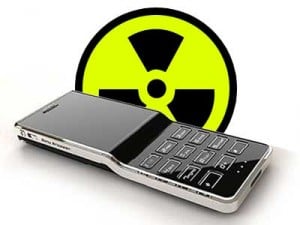 Now before I say anything else, I want to mention that this isn’t the first time we’ve heard that cell phone radiation is harmful. Everyone and their grandma has heard it from someone else down the road. And while this isn’t Android-specific news, we thought it was relevant. Now then, the World Health Organization (WHO) has released a study that points to cell phone radiation causing cancer. You can read the whole article on CNN here, but it’s a bit long.

In a nutshell, they can’t be sure as of now, because they need more long-term studies to confirm it, but apparently the radiation that we get from holding our Android (or any other) phones up to our ears all day long is similar to a “very low-powered microwave oven”, in that it essentially cooks the brain. They go on to say that cancer and/or tumors could form, but other effects include cognitive memory function. The EEA (European Environmental Agency) is genuinely concerned that cell phones could become as hazardous as smoking, asbestos, and leaded gasoline.

So, we ask you, our faithful readers, what do you think about the rising concern for cell phone radiation? Are you worried? Leave your comments below or on our Facebook Wall! We look forward to your feedback! 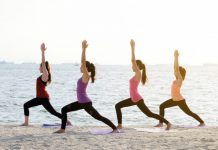 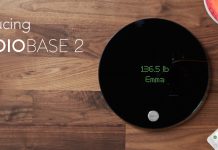 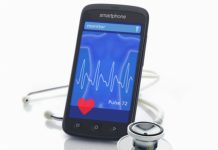 How to create an emergency contact on your smartphone (ICE)