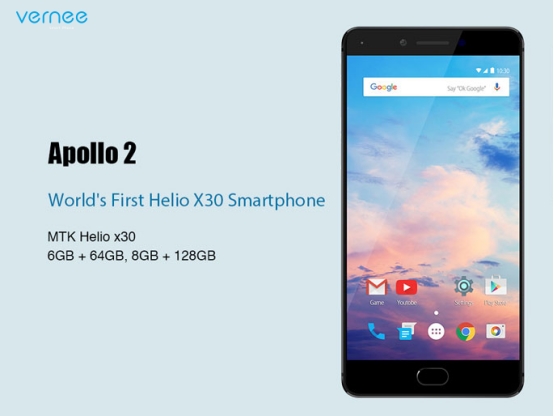 Vernee is one of the more obscure Andorid OEMs, but the company is trying to emerge from the shadows. A while back we presented you with the Vernee Apollo, which seems like a pretty decent OnePlus 3T alternative – selling at half the price.

Well as it turns out Vernee is going to be presented at MWC 2017 with a few new products that might be worthy of your attention. For starters, the device maker plans to debut the Apollo 2 – which will be launched as the world’s frist Helio X30 smartphone.

Announced back in September, the Helio X30 is a 10 core big.LITTLE chip with 2.8GHz A73 cores, four 2.2GHz A53 cores and four 2GHz A35 cores on TSMC’s 10m FinFET+process. The new chipset is expected to bring higher energy efficiency, greatly improved compared to its predecessors and advanced computing power (similar what the Snpadragon 820/821 offer). 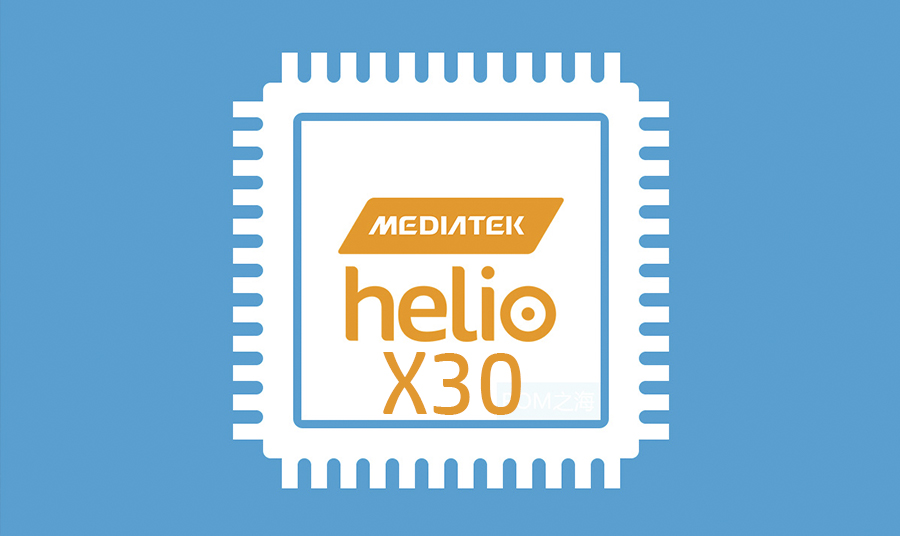 Apart from sporting a powerful processor, the Apollo 2 is also expected to come bundling 8GB of RAM and 128GB of internal storage. This means the Vernee Apollo 2 will be the second phone to be launched with such advanced RAM capacity. ASUS’ ZenFone AR which was introduced back at CES 2017 was the first one to come boasting 8GB of RAM.The Vernee Apollo will also have a 6GB+64GB version.

Apart from this flagship phone, Vernee is also planning to unveil a few phones with huge batteries in Barcelona. 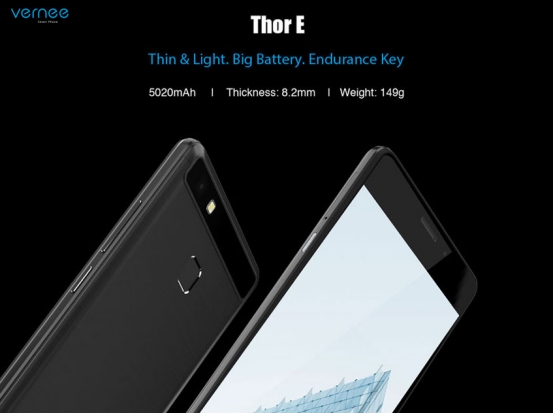 We’re talking about the Thor E, which will arrive bundling a 5,020 mAh and an impressive 8.2mm profile. The Thor Plus is going to be even more executing – it’s going to have a massive 6,050 mAh power hours and 7.9mm thickness. 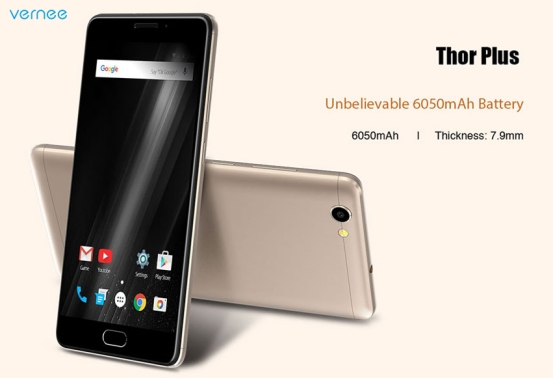 For the time being, that’s all we can tell you about Vernee’s new smartphones, but we’re find more about them as MWC 2017 will be unfolding in a few weeks.