Not so long ago HTC has sent us invites to its mysterious “For U” event. Apparently, the company doesn’t want to share the spotlight with any other device maker, so it has scheduled this press event after CES 2017, on January 12.

We speculated the company might want to unveil the HTC Ocean flagships (that will probably make it into the world as the HTC 11) or the middle-ranger HTC X10 or maybe a smartwatch product.

However, a new leak coming out of Asia suggests an alternative theory we’d really like to see become reality. You see, a few months ago we heard that HTC is gearing up to introduce not one Ocean phone but three: the Ocean Master, Ocean Note and Ocean Smart.

The most recent leak says that Taiwanese company plans to launch three phones in the first three months of Q1. But whether they are all going to be from the Ocean family or not, it remains to be seen.

The Galaxy Note7 death left a real void in the phablet. So it’s quite possible HTC realized there’s a big opportunity here and the Ocean Note will be launched to appease Galaxy Note7 fans. Given the real lack of phablets with styluses on the market today, it would be a really smart move if HTC were to launch a truly worthy Galaxy Note7 alternative. 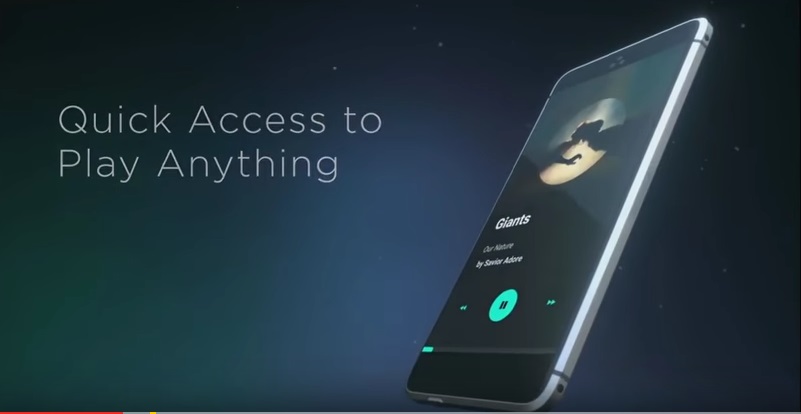 Speaking of which, if HTC doesn’t pull out of the bag a Note7 variation there’s still hope for stylus-equipped phablet fans. You see, a recent rumor would have us believe Samsung is entertaining the idea of launching a Galaxy S8 Plus model with a 6-inch display and an external S Pen accessory.

Keep in mind, that all we’ve told you so far is just speculation. None of the tidbits above have been confirmed, so it will remain to be seen whether the HTC Ocean Note proves to be a real product or not. We’ll see on January 12, 2017 so stay tuned to find out!