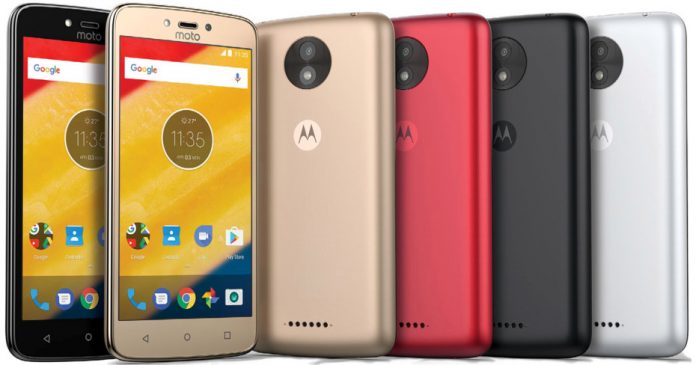 Lenovo’s sub-brand, ZUK ships out its smartphones with its own custom user interface dubbed ZUI. But what if the UI made it onboard of Motorola’s upcoming devices? Would you still buy a new Moto device?

The information comes to us via Lenovo’s Vice President, Alex Chen Yu who posted this info on his Weibo account a few days ago. But since then the blog post has been deleted. Still, it’s not the first time we’re hearing Lenovo is considering porting ZUK’s ZUI onboard of a select host of Motorola devices. An older rumor claimed Lenovo was beta testing ZUI on the Moto Z and now it seems ZUK’s custom firmware might make an appearance on some of Motorola’s new products.

Still don’t get alarmed. As a user on Reddit pointed out, the since-deleted Weibo post contained a character which means “in the country”. Luckily for Motorola fans who love the nearly stock Android experience Moto devices bring to the table, it’s quite possible Lenovo’s VP meant to say the ZUK ZUI-equipped devices will only be marketed in China. Which makes sense, since the Chinese market is very welcoming to customized Android skins like the ZUI. Only to name a few, there’s Xiaomi’s MIUI, Meizu’s Flyme UI or Huawei’s EMUI.

Motorola is expected to launch a full host of new Moto devices in the upcoming months including the low-end Moto C and Moto C Plus, the slightly better-specced Moto E4 and Moto E4 Plus, the resurrected Moto X (2017) and naturally the flagship Moto Z2 and related products, like the recently leaked Moto Z2 Play. At this point, we don’t have any info related to which new Moto devices will get ZUK ZUI treatment in China.