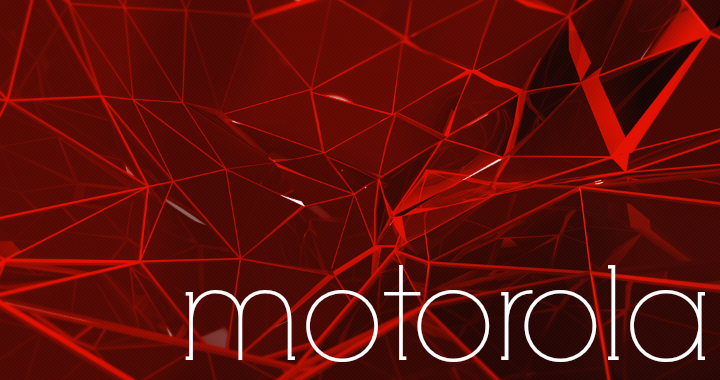 A day without news or a rumor about the Moto X is a day wasted. At least, that is how it seems as of late.

The Wall Street Journal is reporting that Google plans to promote the Moto X with a budget of $500 million in North America and Europe. The sources further claim that this huge budget was enough to convince all four major US mobile carriers to carry the Moto X. Incidentally, we’ve heard the rumors of multiple carrier support for a while. 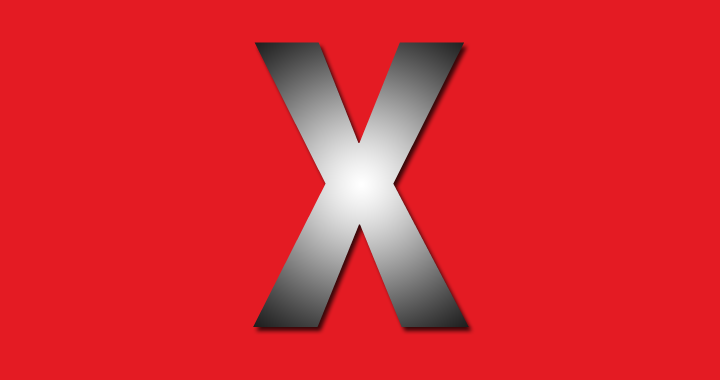 The sources confirmed that the Moto X will feature the engraving and back-cover customization option as well. Google Nexus devices come with tagline which is “Pure Google” experience. I think with Moto X, Google will be calling it the “Pure User” experience – giving the user control over some of the design factors of the phone.

Although nothing is confirmed about the specs we have heard that the device doesn’t stand a chance against HTC One or Samsung Galaxy S4 – in terms of sheer hardware. Instead, the phone could center around user experience (software) and/or cost.

Do you think Moto X will stand a chance? Tell us about it in the comment box below.