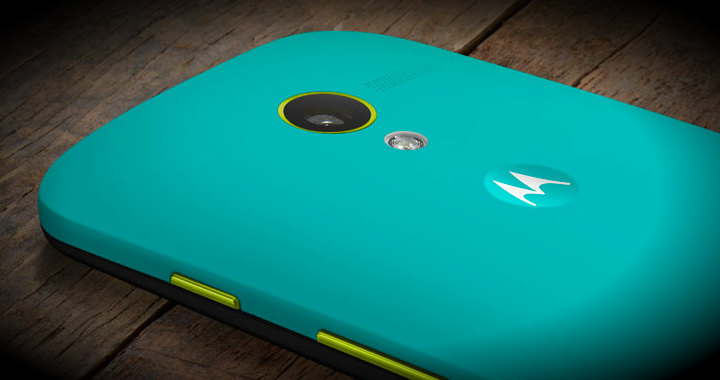 Moto X was considered as a reviver of the Motorola Mobility, and we all thought that with all the options and features the Moto X comes with – it will make some sale records, but it seems we were wrong. WSJ is reporting that Motorola sold roughly 500,000 Moto X units in the third quarter, while the phone got a lot of praise among reviewers, it seems the sales are really disappointing. The poor sales record is also the reason Moto X will be seeing a $100 price cut.

According to research firm Strategy Analytics, roughly 500,000 Moto X phones were sold in the third quarter, after the phone was released in August. By comparison, Samsung said it sold more than 10 million Galaxy S4 phones within a month of its April release.

Moto X was supposed to shake the smartphone market, but it looks like it didn’t make a much of a difference. On November 14, we will see the Moto G as well – rumored as the low-end version of the Moto X, so lets see if it can perform better in the market.