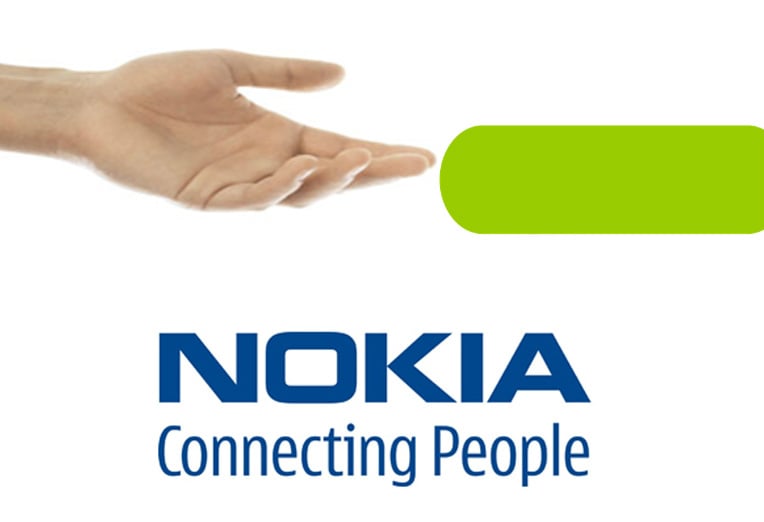 Nokia expects to debut its first Android-based smartphone at Mobile World Congress, reports the Wall Street Journal. According to the news outlet, the device was under development when Microsoft made its bid for Nokia’s device business. Thus far the leaked specifications suggest the smartphone will target low-end users, perhaps first-time buyers. The WSJ says that the upcoming handset will be a modified version of Android that does not feature the Google Play Store. In its place will be Nokia’s own app store, apps, and services; HERE Maps and Mix Radio, for instance.

The Android phone was aimed at emerging market customers, and has been tailored in a way that won’t promote some of the key Google-developed features that a more traditional Android-powered phone might.