One of the biggest stories in tech this year was undoubtedly the Samsung Galaxy Note7 disaster. We all know what happened, Samsung released a potentially dangerous phablet into the world and some units ended up catching fire and exploding.

What followed next was an unprecedented move from Samsung which issued a global recall of the device. Finally, the company had no choice but to kill off the device altogether. However, the Galaxy Note7 is not the first or the last phone to catch fire. In recent days a user reported on Reddit that their Galaxy S6 edge+ caught on fire.

At first glance it might seem only Samsung phones seem to be afflicted by this fiery bug. But that’s certainly not the case. For example, according to information coming out of China, a Xiaomi Redmi phone allegedly caught on fire without warning. The handset was purchased as a fit on March 1, but on December 21 the device inexplicably started overheating while charging and burned up although the charger was immediately removed.The phone is said to have been charged via the original phone charger.

The original Chinese report claims the phone in question is the Redmi Note 3.

The owner of the Redmi phone contacted Xiaomi and managed to get a full refund plus an additional $84 compensation. But here’s where it gets interesting. According to the report, Xiaomi had the owner sign a confidentiality agreement (which forbade the customer from revealing the incident to the media) to access said compensation. The agreement was later deemed invalid by the owner’s legal representatives. 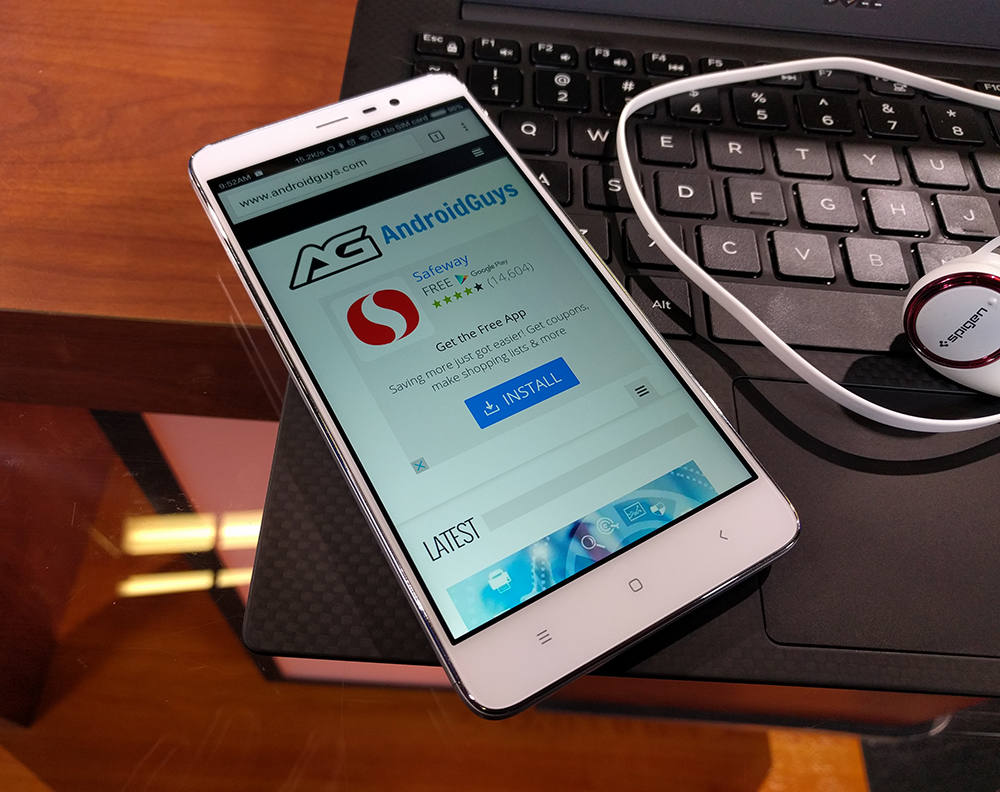 It’s quite suspicious that Xiaomi would try and cover up such an important matter. However we should take this report with a grain of salt, although the Chinese publication shares an image of a burned Xiaomi phones with us.

While the burned Redmi report may or may not be true, there are a few steps you can take to ensure your phone doesn’t overheat like using the right charger, unplugging the device once its charged, charging the phone in a safe place (not on the mattress or such) or removing the case when you charge.