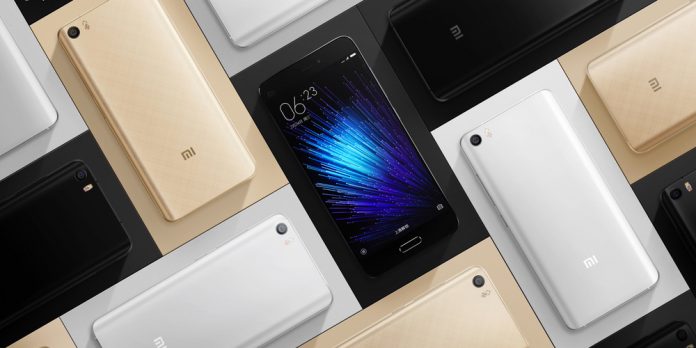 For the past few years, we’ve been constantly hearing rumors that Xiaomi – a Chinese OEM that’s very popular in Asia – plans to bring its sleek yet affordable smartphones to the US.

Back in April, Xiaomi’s new global chief Wang Xiang, said in an interview following the Mi 6 flagship’s launch, that the company’s phones are bound to make it into the US in two years, if not sooner. 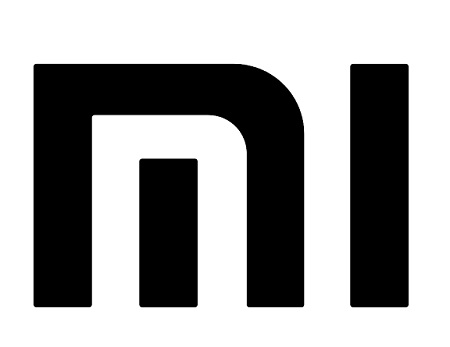 But many people remained skeptical. After all, last year former Xiaomi executive Hugo Barra made a similar statements in 2016, saying that the company has plans to enter the US in the near future. And even as Xiaomi made its first appearance at the CES trade show earlier this year in Las Vegas, it wasn’t to launch any smartphones. Instead, the company unveiled a China-only white color variant of the Mi MIX phablet, as well as a TV and a router.

Well, a new report coming out of Bloomberg today reveals that like Huawei, Xiaomi is also in talks with two US carries about selling their products on the US market. The unnamed sources revealed that both Chinese companies are currently in the process of negotiating with Verizon and AT&T, among others. However, discussions are still fluid, so there is a big chance nothing will materialize in the end.

Xiaomi has been skittish about entering the US smartphone market and with good reason. The majority of Americans haven’t heard of Xiaomi. On top of that, the company’s model of selling its phones directly through its website wouldn’t translate well in the US, where most customers buy a phone through a carrier.

That’s why Xiaomi needs to strike a deal with one or more of the country’s largest carriers. But bringing a device to their network usually implies customization and tedious testing, and that’s something Xiaomi has been reluctant to do so far. But if the information brought us by Bloomberg is correct, Xiaomi seems to have seized a window of opportunity. 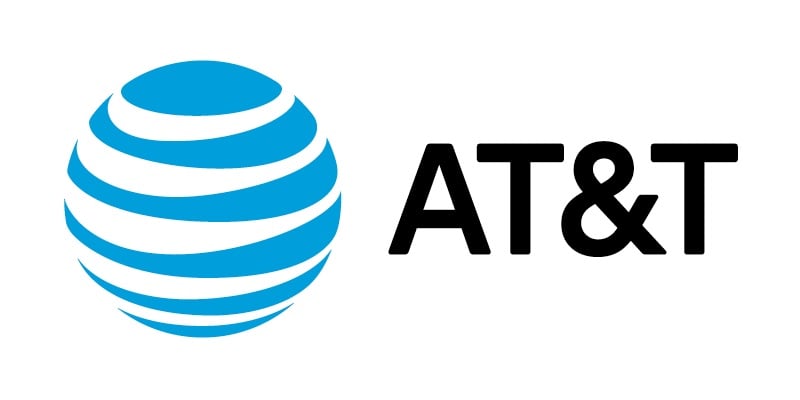 Xiaomi says it hasn’t rushed into the US is that it doesn’t want to disappoint the fans it does have there. So if the company does make it stateside in 2018, expect a slower start with middle-range devices such as the Mi 5X arriving first on the market, hopefully, followed by flagships like the upcoming Mi 7.

Xiaomi wouldn’t be the first Chinese company trying to penetrate the competitive smartphone market. ZTE, for example, managed to do quite well for itself. The smartphone maker is selling its Axon M smartphone through AT&T and has a number of other lower-end devices available through carriers like T-Mobile and Verizon.