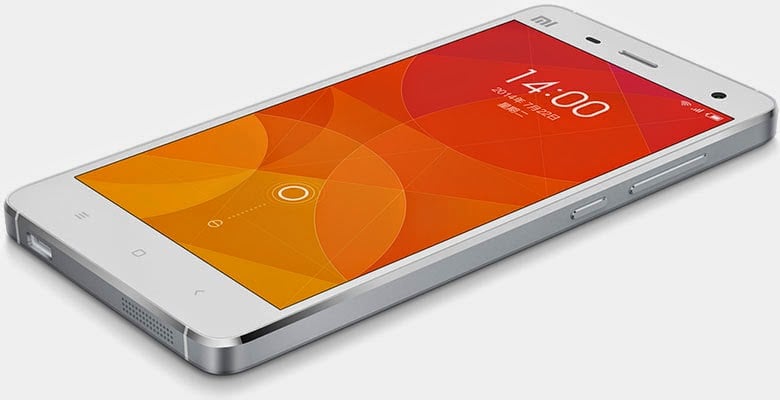 US Mobile announced on Monday that they’ll begin to sell phones from two Chinese companies, Xiaomi and Meizu. On US Mobile’s online shopping portal not only will you have the option to pick up popular options from Apple, Samsung, LG – you’ll have access to the Xiaomi Redmi 2, Mi 3, and Mi 4 as well as the Meizu Note 2. All of these phones range from $119 to $219, and come factory unlocked.

It’s important to point out that US Mobile is acting as more of an online storefront for Omni Electronics HK who will import the English language versions of the Chinese phones. Since US Mobile is working in partnership with this importer, the smartphones it sells will never be locked to the carrier. You can buy the phone outright and have it work on any GSM network like AT&T and Cricket Wireless.

There are a few caveats with these phones with the biggest among them being the lack of LTE.

China and the United States use different LTE bands so you’ll be limited to 3G speeds on the devices in the U.S. If you’re the type of person that is constantly connected to WiFi, this will not have a huge impact, but there are options out there from Chinese manufacturers that still offer excellent value, while supporting U.S. LTE bands. If the lack of LTE bands is a killer for you, you may want to seek one of those other phones out.

Another large sacrifice that customers will be asked to make is to use an outdated operating system. The Redmi 2, Mi 3, and Mi 4 will come with Android 4.4 with Xiaomi’s MIUI skin on top. Xiaomi is sometimes called the “Apple of China” because of its similar skin (UI) and phone design. MIUI has no application drawer, and while it generally relies on internet services to expand the functionality of the device, those features won’t be making the trek across the Pacific.

When Xiaomi does decide to invade the U.S. on its own and not through a carrier, it’s going to be big news. With Ex-Googler Hugo Barra seemingly guiding the ship, Xiaomi has sold more phones globally than established players like LG, Sony, and Lenovo. Xiaomi is the fifth largest maker of cellular devices behind only behind Samsung, Apple, Huawei, and Lenovo. Its devices are a combination of low cost and high performance that deliver a heavily skinned, highly connected experience.

While mid-range phones are gaining popularity, Xiaomi hasn’t officially announced plans for the United States market. This could be a test balloon for carriers, and companies like Xiaomi to see how well their devices could do here. But to truly have an impact in the hugely profitable U.S. market, it’s going to take more than rebranded Chinese devices sold through a third tier carrier’s online storefront.

Looking toward the future, it’s within reason to think we could see major releases from these companies in a first tier carrier in 2016. Xiaomi is the world’s fifth largest phone maker with over 70 million phones sold last year, without even entering the U.S. market.

The mind goes toward T-Mobile first since the carrier conducting this trial balloon, US Mobile is a T-Mobile MNVO. T-Mobile is not afraid to try something new. It was the first company to start paying for ETF fees, and to have offered consumer friendly services like Music Freedom and Binge-On. It’s not out of the realm of possibility to see T-Mobile start selling phones from Xiaomi directly to its budget conscious customers. T-Mobile’s primary business is focused on providing cellular service and not just high priced smartphones.

It’s looking like 2016 is going to be the year of the moderately priced Chinese smartphone afterall.

[alert color=”green”]Update: US Mobile has pulled the ability to purchase Xiaomi and Meizu phones, and released a statement:

“For now, US Mobile said it is working with third-party sellers to make the Xiaomi phones available. But the company had to pull the devices from its online store, citing the need for additional testing. The company intends to go through the extra certification and bring them back to the market.”

Xiaomi also released a statement to CNET stating “There are no plans to sell smartphones through any authorized distributors in the US,” the company said. “US Mobile is not authorized to sell Xiaomi products in the US.”