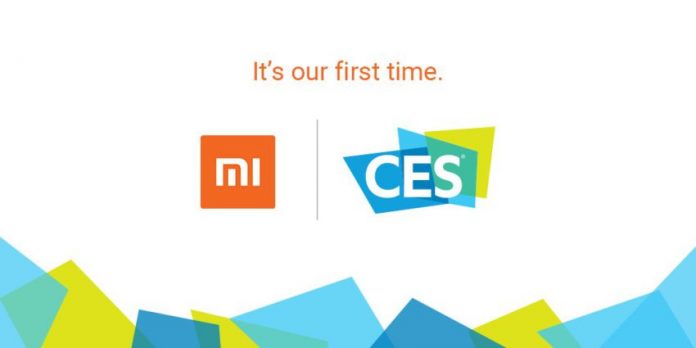 Chinese smartphone maker Xiaomi has gained quite a reputation over the past few years, which was build on its solid yet affordable smartphones.

But that’s about to change soon enough. Xiaomi has just confirmed its first time attendance at CES 2017 which will be hosted in Las Vegas in January. The event is one of the biggest consumer electronics tradeshows in the world, gathering iconic tech giants from around the world.

Xiaomi has also teased it will announce an “all-new product globally”. Naturally we’re hoping Xiaomi means a smartphone or at least a tablet. However the company produces quite a lot of devices – anything from wearables to Bluetooth speakers, so we can’t be 100% Xiaomi will launch a smartphone in Las Vegas.

Over the years, Xiaomi’s Global VP, Hugo Barra has made a point in saying the company will eventually launch a smartphone in the US. When it’s ready. Barra explained that due to the competitive nature of the American smartphone market, they are not looking to rush things. 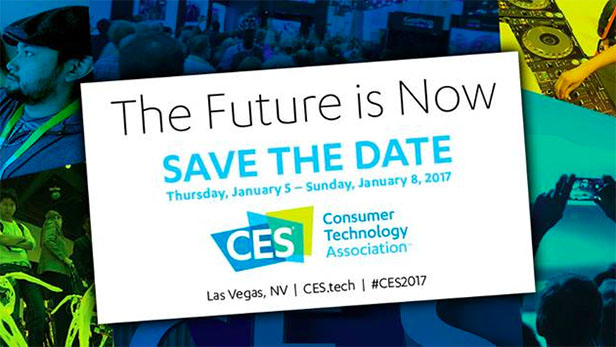 We should remind you that Xiaomi did launch the Mi Box Android TV in the US earlier in 2016, so the company might want to stick to non-smartphone products for now.

Other Chinese companies are not as skittish as Xiaomi. Huawei and OnePlus for example are already offering their products in the country and other more obscure players like ZTE, LeEco or UMi are all trying to make a name for themselves in the States.

Xiaomi has announced their presence at CES 2017 via a Tweet in which it is asking fans to make guesses about the upcoming product to be unveiled at the event. However, the Tweet has been taken down, at the time of writing this article.

Nevertheless, the Xiaomi News Conference event does appear the official CES website and we’re keeping our fingers crossed that Xiaomi unveils a phone.

In recent times, the Chinese device producer unveiled the Mi Note 2 – a phablet that gives off Galaxy Note7 vibes. 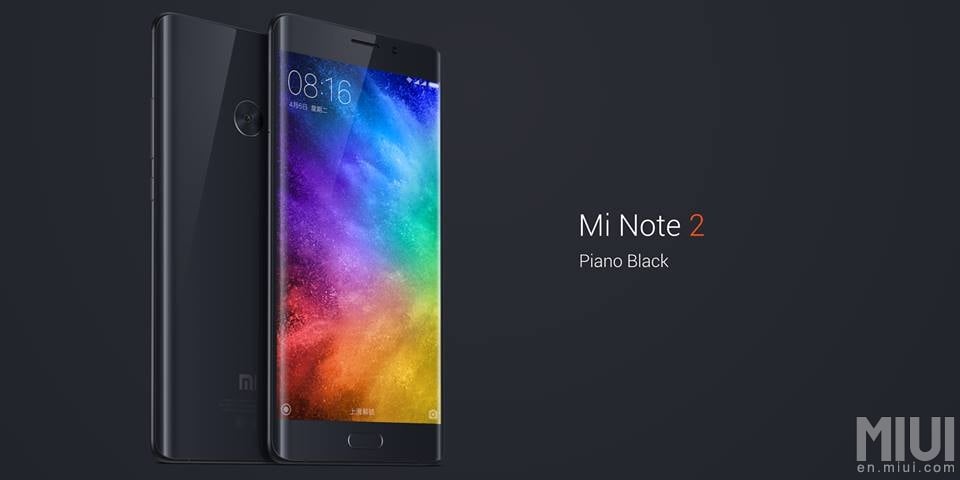 Hopefully Xiaomi will announce something similar at CES 2017.

[Update]: Xioami has reached out to us to clarify that although some info characterizing the nature of the new product as being global in nature has been shared on Xiaomi’s social channels, the final market availability of said product is yet to be determined. Xiaomi will be offering more information shortly, so keep checking back for updates.