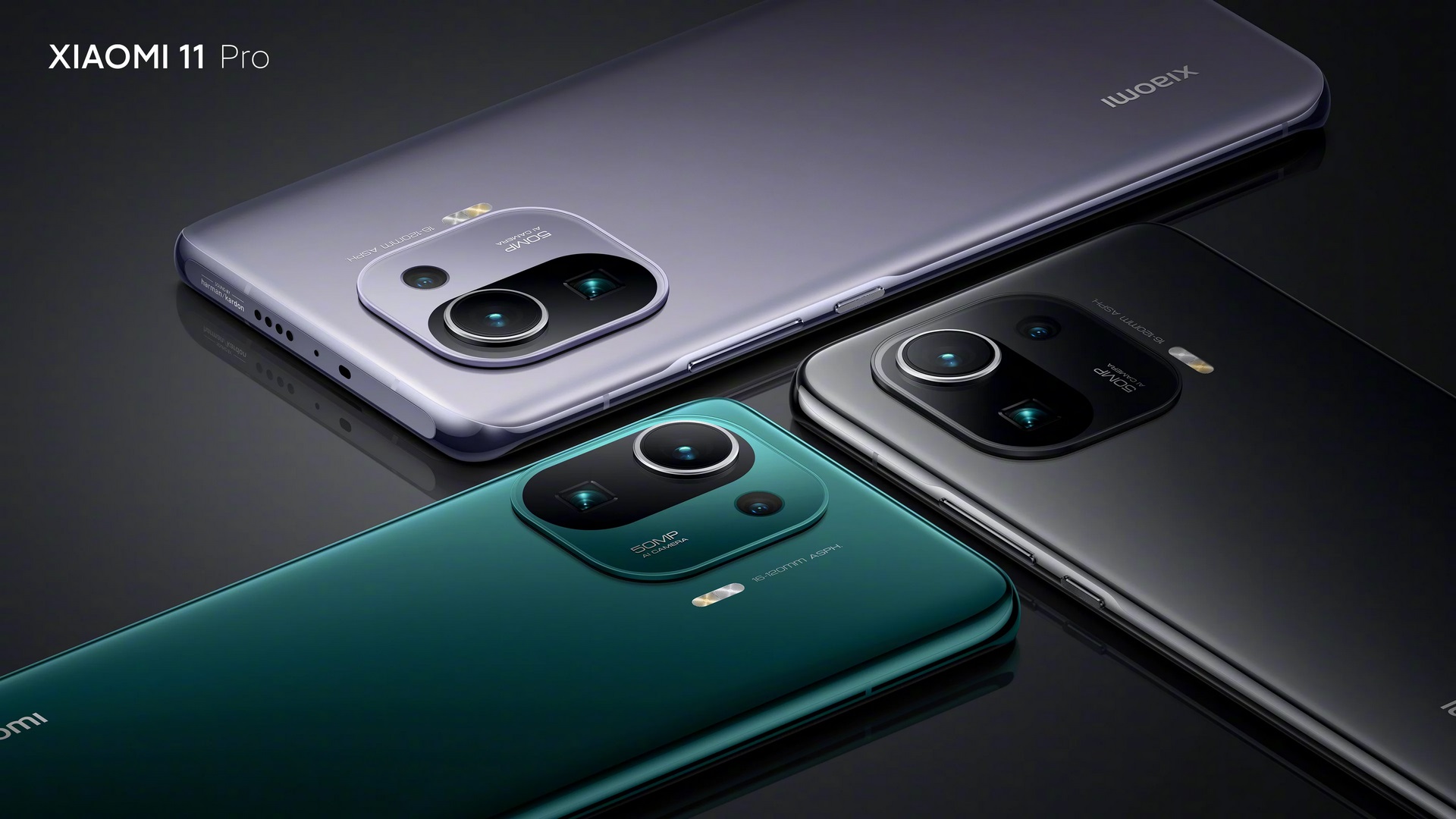 Many manufacturers in the mobile landscape try pushing the limits and showing off bigger numbers in spec races. Typically, this is seen with benchmarking scores for the CPU and GPU, but we’ve also seen bragging rights for megapixels, display resolutions, and more.

One of the spec races that seems particularly popular in China is charging speed. Over the years, we’ve seen brands such as Oppo and Xiaomi duke it out to see which could charge the fastest.

Now, Xiaomi just put another notch in its belt with a record of charging a 4,000mAh battery in eight minutes using a wired connection and its 200W HyperCharge system. On top of that, it also hit a charging time of 15 minutes on a 4,000mAh battery using 120W wireless charging.

Charge up to 100% in just 8 minutes using wired charging and 15 minutes wirelessly! #XiaomiHyperCharge

Too good to be true? Check out the timer yourself! #InnovationForEveryone pic.twitter.com/muBTPkRchl

Xiaomi made the announcement of the new milestone with its Twitter account showing it off in a video using a custom-built Mi 11 Pro for the demonstration. While this is a major accomplishment, and we all hate longer charging times, it’s nothing to get too excited over in the short term. Presentations like this are often proof of concepts and not ready for retail products.

These also often use proprietary technology, which means it would only be available on Xiaomi smartphones. However, you can bet Samsung, Google, and OnePlus are all looking for ways to incorporate faster-charging tech into its smartphones as well.

In fact, Oppo, OnePlus’s sister company, showed off a 125W charging system last year that could charge a 4,000mAh battery in 20 minutes. Yet, its latest flagship the Oppo Find X3 Pro only includes 65W charging, showing that it takes time for proof of concepts to trickle down to everyday devices.

So, while we should all cheer Xiaomi’s latest accomplishment, let’s hold off getting too excited until we can buy a phone that charges up in eight minutes. 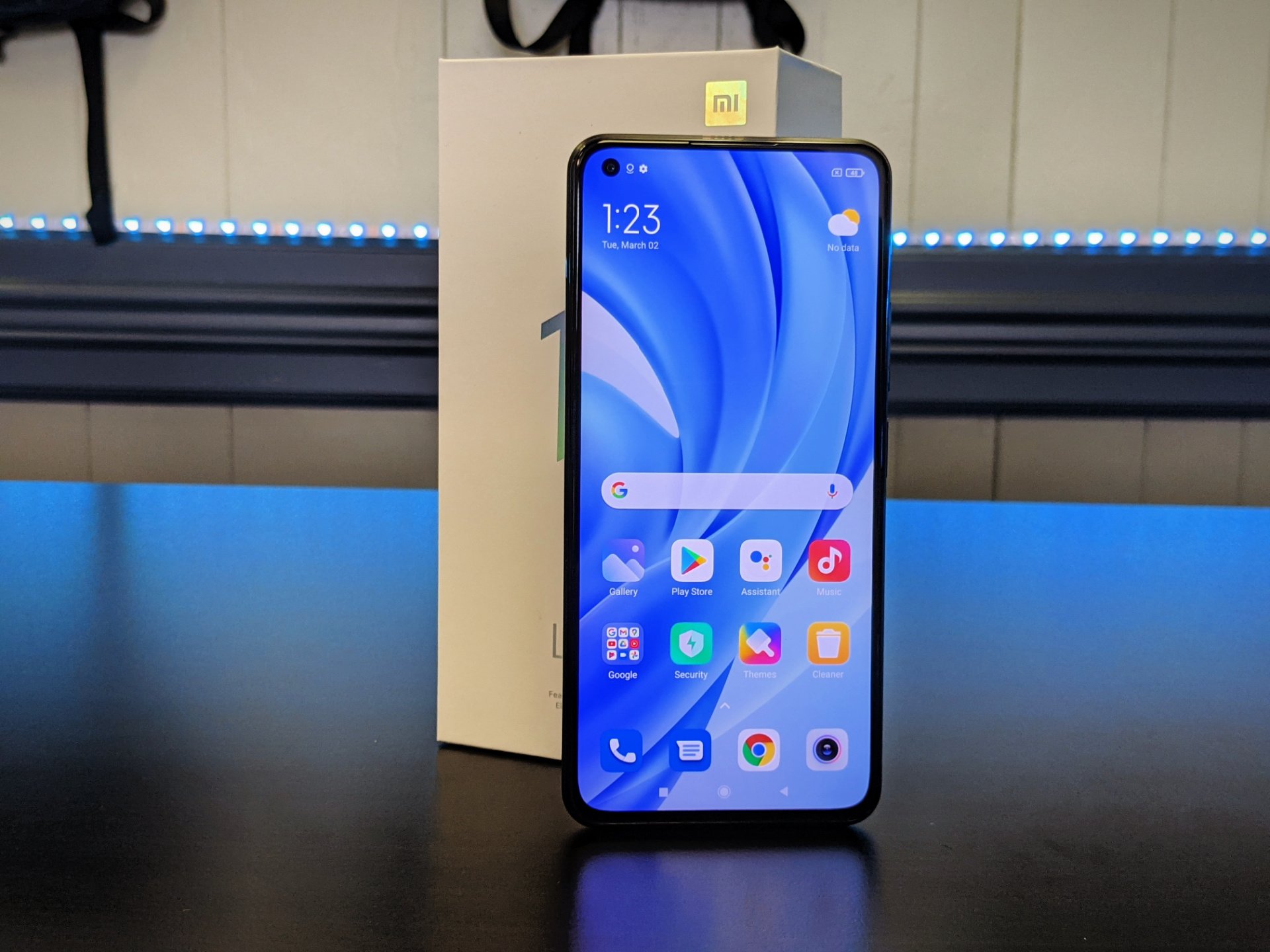 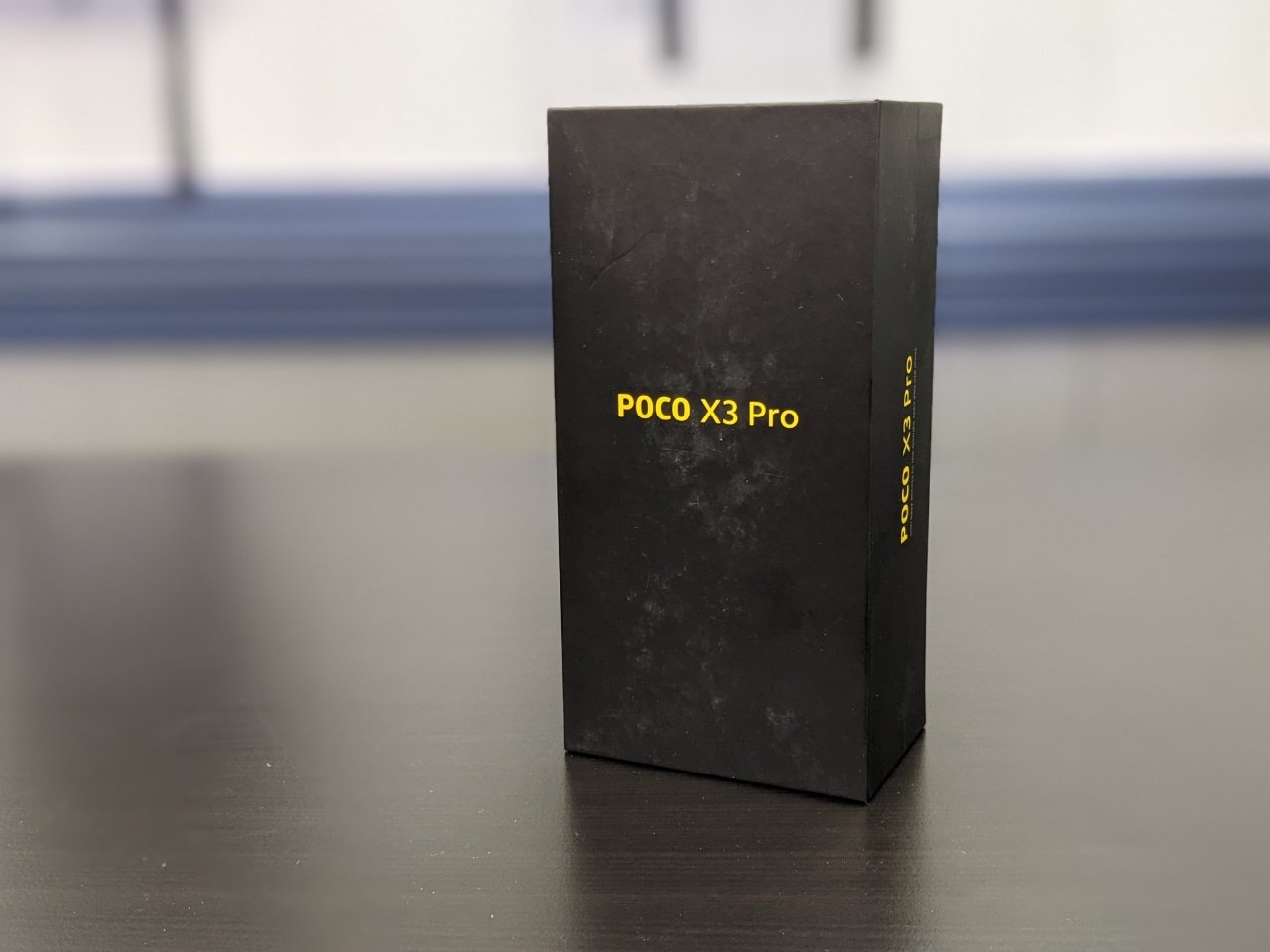