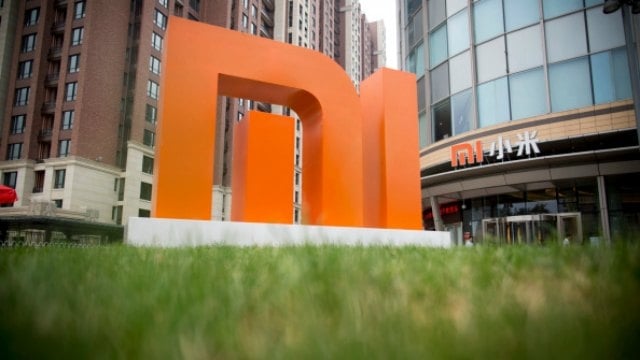 On Monday, Xiaomi joined the Hong Kong Hang Seng index with a $54 billion debut. This is far less than the estimated $100 billion number that was floated months ago, with it closing on Monday at HK$17 per share. Tuesday saw it rise up to HK$19 per share but still puts it at far less than the original Xiaomi IPO estimate.

However, $54 billion is nothing to sneeze at; it still positions Xiaomi as one of the highest valued publicly traded smartphone companies in the world. While they are nowhere near Apple or Samsung, on paper Xiaomi is now worth three times more than LG.

Don’t feel too bad for LG though — if you were to look at the revenue numbers they tell a different story. Whereas Xiaomi only brought in a little over 15 billion in revenue for 2017 LG’s revenue was 55 billion.

Although short of the lofty $100 billion Xiaomo IPO estimates this is still a very positive opening for Xiaomi’s initial public offering. The reason for the lower $54 billion opening could be in part due to overall declining smartphone sales or questions on how Xiaomi will adapt to new markets. As Xiaomi looks to expand outside of China and India, it will encounter larger more established brands such as Apple, Huawei, and Samsung.

As Xiaomi expands, it just might be able to win over customers with lower prices. However, while that works to sway first-time buyers in their home country, many also go onto a more premium Apple or Huawei phone by their 3rd or 4th upgrade.

If Xiaomi can find a way to increase profits per handset while retaining first-time customers, it just might hit that $100 billion valuation someday.