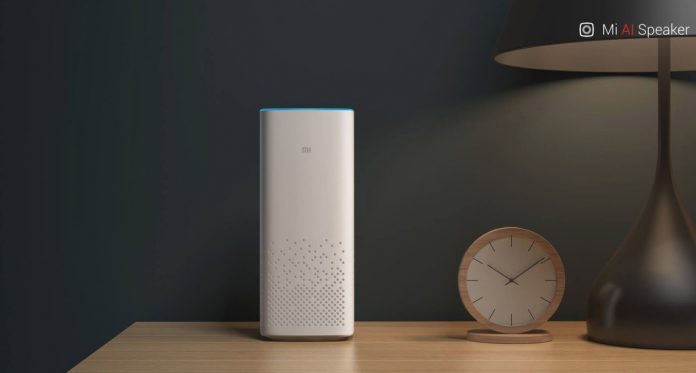 The expanding smart speaker market just got a new addition. Following the footsteps of companies like Amazon, Google or Apple, Xiaomi today unveiled its own AI-powered speaker baptized the Xiaomi Mi AI.

And as it’s to be expected of Xiaomi products, it comes with a super affordable price tag and customers will be able to purchase it for approximately $45 starting this August. 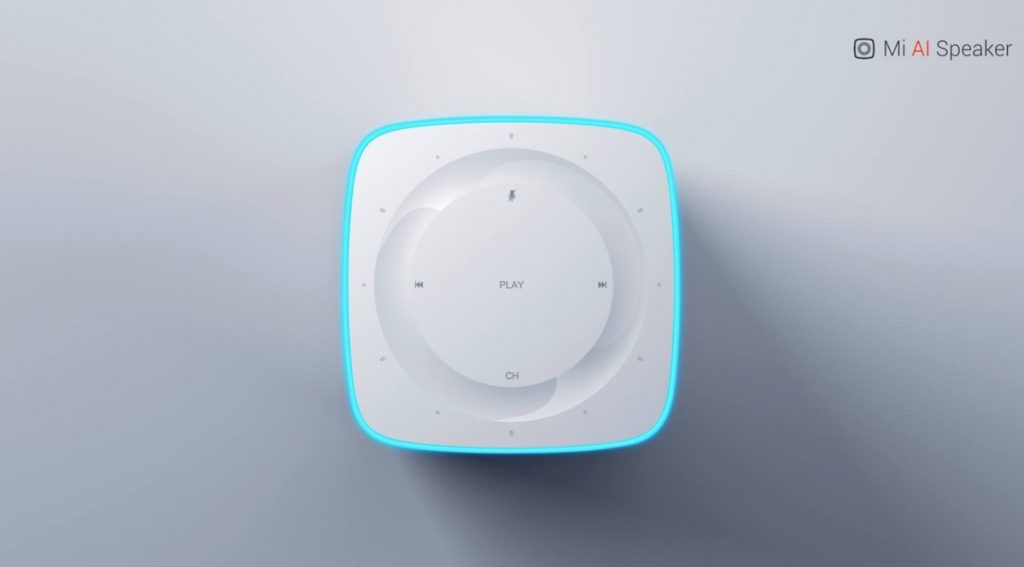 Comparatively, the Amazon Echo is currently available for $179.99, while the Google Home is a bit more affordable at $129. Apple’s HomePod is part of the premium category and will retail for $349 when it hits the market later this year.

But don’t get excited just yet, there’s a big caveat here. Because the Mi AI is launching solely in China (for now), we have to wonder if Xiaomi’s virtual assistant will ever speak anything other than Chinese. Given that Xiaomi doesn’t officially sell products in English-speaking countries such as the US, the company doesn’t really have a real incentive for developing an English voice for its artificial intelligence. Sorry, folks! 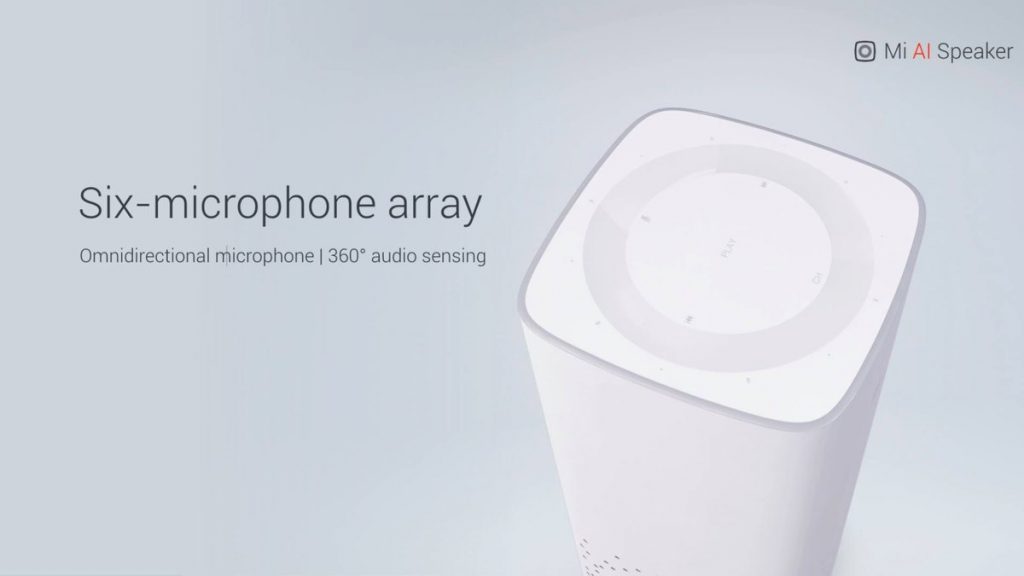 But maybe you’ll still curious to know what the Xiaomi Mi AI is all about. Well the smart speaker comes equipped with a six-microphone array for 360-degree audio sensing and a total of three speakers – one of which is a 360-degree speaker. On top, the Mi AI houses controls for music playback and a blue LED notification band around the edge. 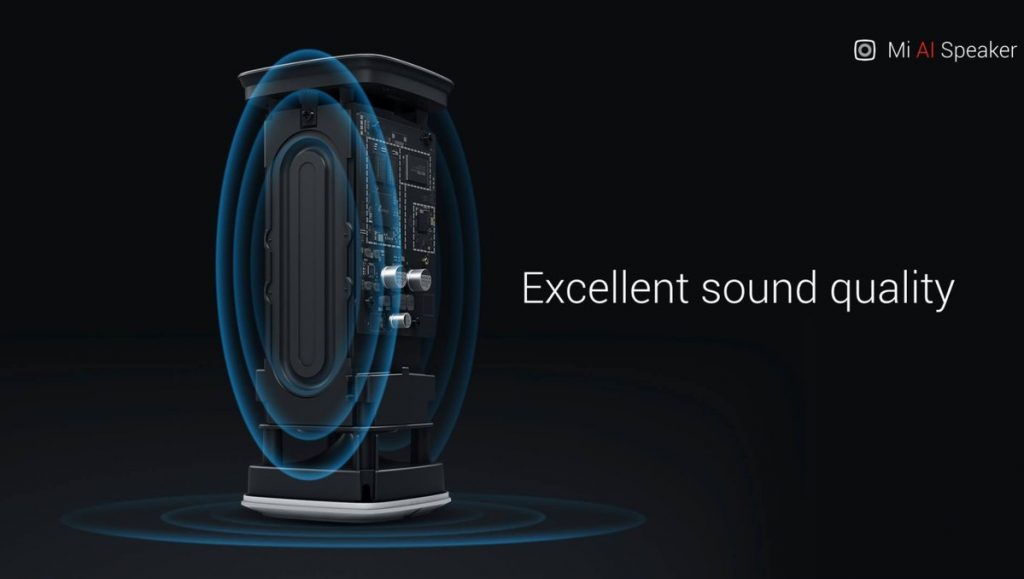 The speaker can also be used to stream music from third party services, take or reject calls and deliver reminders for important events. On top of that, it supports a vast library of online content including music, audio books, children’s stories and live radio.