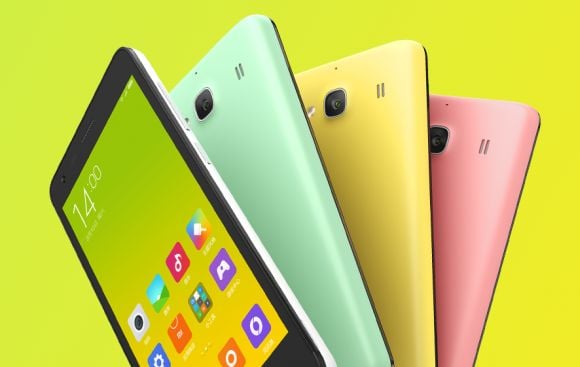 Xiaomi has tons of momentum heading into 2015 and they aren’t slowing down anytime soon.  They just announced their first phone for the year, the Redmi 2.  It will be an entry-level device and will come with 4G LTE support, dual-sim, and will sell for less than $150 dollars but only in China.

The Redmi 2 will come in five Easter like colors, white, pink, yellow, green and black.  The screen will be similar to last year’s phone, 4.7″ IPS HD 720p, although it will be thinner and lighter.  Powering the device will be a 64-bit 1.2GHz quad-core Snapdragon 410 processor which is supposedly 53% faster than the previous generation Snapdragon 400.  Common to entry-level devices, the Redmi 2 will have 1GB of RAM, 8GB of internal storage with the ability to expand via microsd.  The phone also supports QuickCharge and improves charging by 40%, a feature I have grown to love on my Note 4.  The ability to charge quickly has replaced my need to swap batteries.

I would love to see this phone make it to other markets like the US as 60 million Xiaomi phones were sold last year in just 8 Asian markets.  They must be doing something right if they can sell that many phones in just one year. 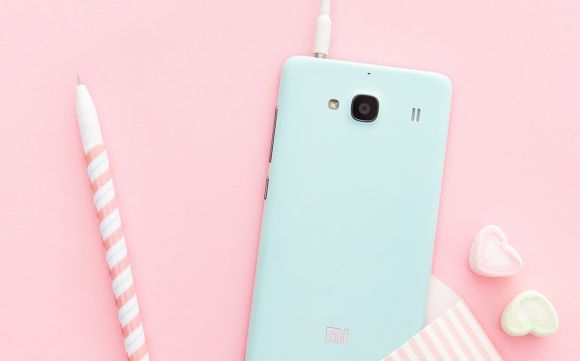