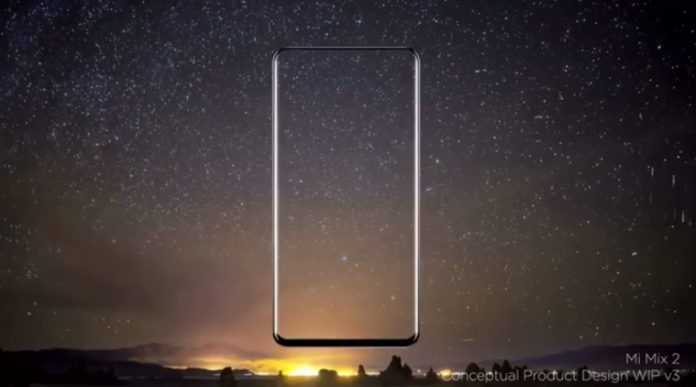 French designer Phillippe Starck partnered up with Chinese company Xiaomi to design the Mi MIX smartphone last year. The almost bezeless smartphone impressed mobile fans across the globe with its bold aesthetics and this year we expect to see Xiaomi launch a successor.

Actually, the original Xiaomi Mi MIX was announced in November, so we expect to see the next-generation model make an appearance on the market around the same time period.

This theory gains more weight taking into consideration Phillippe Starck recently posted a concept video for the Xiaomi Mi MIX 2 and we believe there’s a very good chance this is how the phone will actually look like when it makes a debut a few months from now.

As you can see in the clip, this year Xiaomi and Starck have been taking cues from the Samsung Galaxy S8 design, so the new phone will feature extremely thin bezels on the sides, but also on top and bottom.

We also notice the same rounded corners of the Galaxy S8, but the Mi MIX 2 appears to be less narrow than Samsung’s current flagship.

Oh, and a few images showing the same phone showed up on Weibo, further confirming the device will probably look as we see in the video. 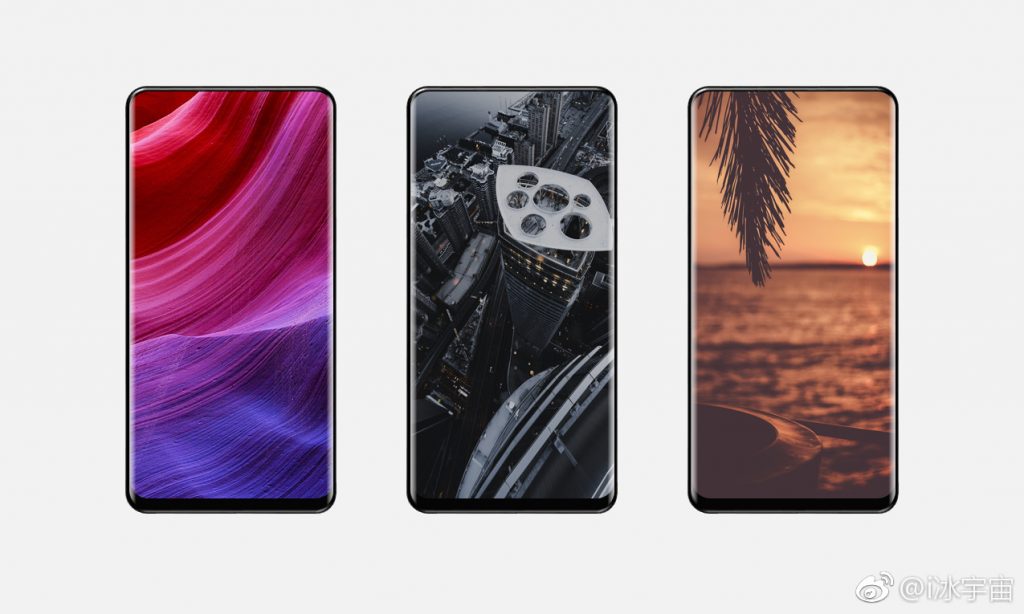 Previous rumors would have us believe that the Xiaomi Mi MIX 2 will feature a screen-to-body ratio of almost 95%, as well as an in-screen fingerprint scanner. The phone could also arrive with a 6-inch display, Snapdragon 835 processor, 12-megapixel Sony IMX386 primary camera and 3,400 mAh battery.

According to the concept video, the phone also appears to sport a pair of external speakers at the bottom, as well as the USB-C port.

The Xiaomi Mi Mix 2 is shaping out to be pretty glorious. What do you think?