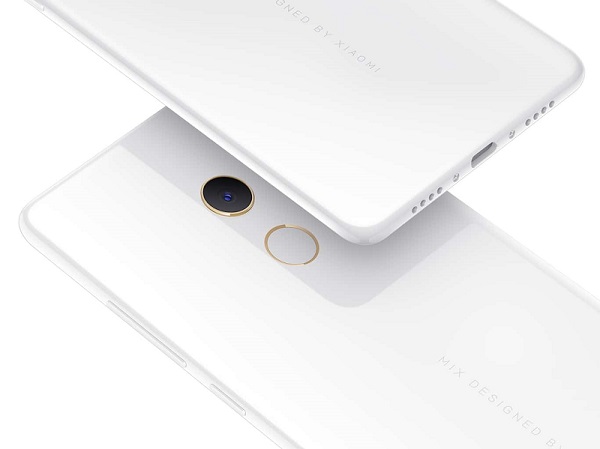 In a recent tweet, Xiaomi’s official Spokesperson Donovan Sung unveiled the upcoming Mi MIX 2S, along with a short message about the device:

Android Authority muses that the Mi MIX 2S may have similar specifications to the current Mi MIX 2. That stands to reason, given the “-S” branding, which has come to designate an incremental update of an existing smartphone. In addition, AA also hypothesizes that the number in the mysterious image Sung tweeted could be a reference to the Mi Mix 2S’s AnTuTu score – a score of 273,741 would put it squarely atop the AnTuTu rankings, handily beating out Apple’s iPhone 8 Plus’ current-best score of 217,385.

We’ll find out more in the coming days, I’m sure – possibly even by the end of MWC.