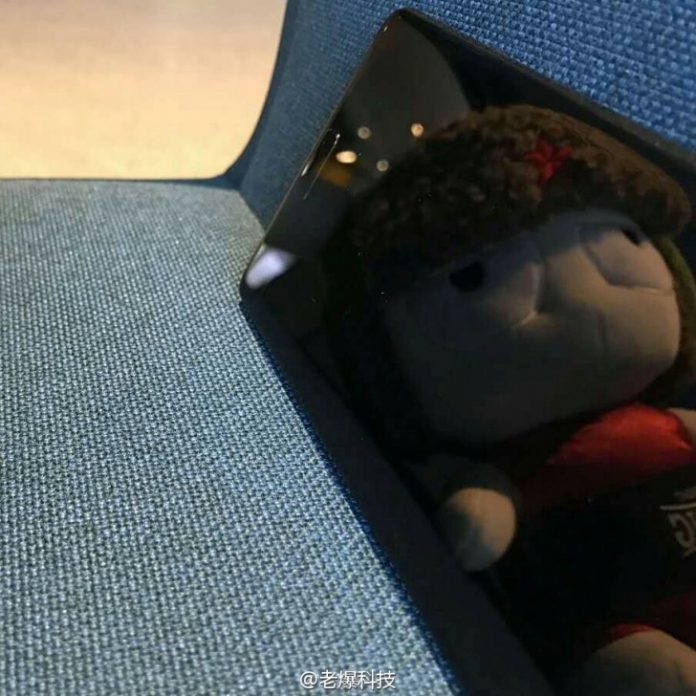 According to the leak, the phone will abandon the huge 6.4-inch form factor of the Mi MIX and will feature a more acceptable 5.5-inch display. Well according to the most recent word on the street coming to us via Android Soul, the Xiaomi Mi MIX Nano appears to be slated for an immediate release – the first week of December to be more precise.

But this is not official information yet, so you better take this with a healthy grain of salt. 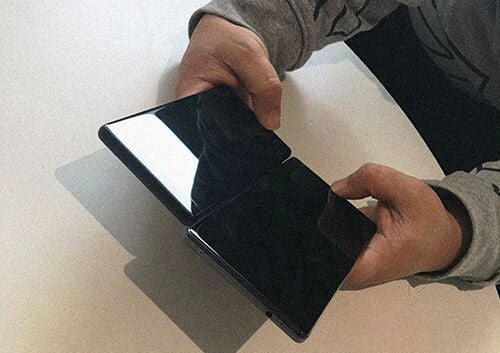 Other than the smaller form factor, the Mi MIX Nano is expected to feature pretty much the same specs as the Mi MIX.

In early December we might see the Mi MIX Nano go live with a 5.5-inch display with 1080p resolution, a Snapdragon 821 processor and 4GB of RAM plus 64GB of internal storage. Apparently the phone will launch with Android 6.0.1 Marshmallow but Android 7.0 Nougat will probably be offered at some point, although we don’t know exactly when. 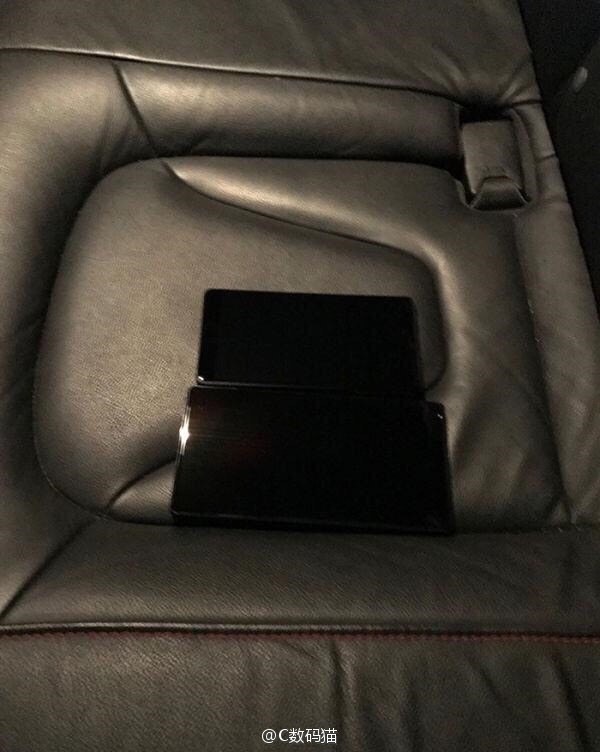 Xiaomi is currently recruiting Android Nougat alpha testers for the Mi5 flagship, but surely other premium phones will follow.

Anyway today’s leak gives us another look at the upcoming phone, although it reveals nothing news. It’s expected the phone will land on the market with a $435 price attached to it. 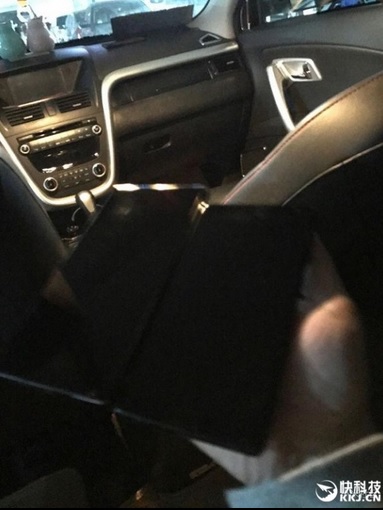 In other news, Xiaomi has just confirmed its first time presence at CES next year in Las Vegas. The company has teased an all-new global product release. Hopefully Xiaomi meant a phone. If the Mi MIX Nano doesn’t come this December, chances are it might get unveil in Las Vegas.