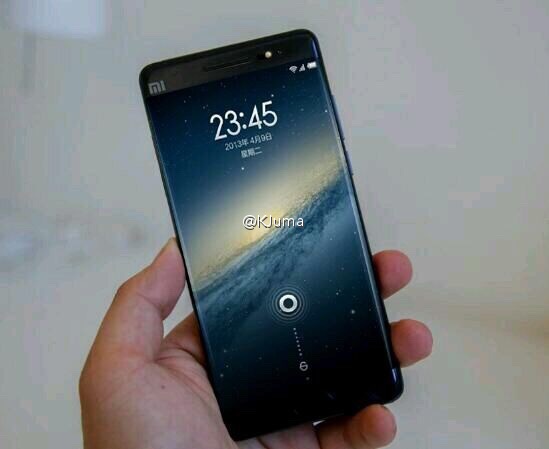 It seems Xiaomi is ready to roll out Android Oreo six months after it was unveiled by Google. An official beta was started for the Xiaomi Mi 6 back in December and the first stable Android Oreo-based MIUI 9 ROM for the Mi 6 was released this week. Now it seems is the turn of the Xiaomi Mi Note 2 with a global beta ROM being made available for the device.

The Xiaomi Mi Note 2 was the first device released by Xiaomi to get global LTE bands in October 2016. It had relatively high-end specifications for the period as well sporting a Snapdragon 821 SoC, 4GB or 6GB of RAM, a 5.7-inch AMOLED display, and a 22.5-Megapixel rear camera, all powered by a 4070mAh battery.

Much like Samsung has the TouchWiz layer it places on top of the base Android O/S, Xiaomi has what is called MIUI. The Mi Note 2 launched with MIUI 8, which was based on Android Marshmallow. The update sees MIUI 9 brought to the device that is built on top of Android Oreo.

The Global Beta ROM can be flashed via Fastboot with an unlocked bootloader, as the update has been suspended, but the download files still work. It can also be flashed via TWRP, for which you’ll need an unlocked bootloader. The ROM has a version number of MIUI 9 Global Beta 8.2.1, based on Android Oreo, and must be reemphasised that it is a beta release.

Head over to XDA to get the download files if you’re interested in grabbing the latest beta release for your Xiamoi Mi Note 2.