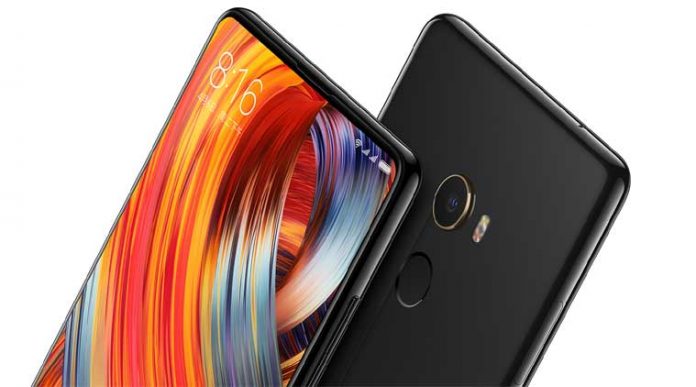 Xiaomi is one of the largest smartphone manufacturers in the world, and they’ve done so without having an active footprint in the US. That could be about to change as the company is planning to enter the US market by the end of 2018 or early 2019.

Xiaomi Chairman Lei Jun says the US is next on the radar having expanded into Western Europe recently.

While the company is not absent from the US as users can purchase unlocked devices from various online retailers, Xiaomi lacks the vital carrier deal that would see it a mainstream competitor. Landing a carrier deal isn’t the only issue facing the company from cracking the US as the government also advise against purchasing Chinese produced products. Huawei, for example, was banned from bidding for US contracts back in 2014 and have seen the smartphone sales take a massive hit because of it. Huawei had planned to launch the new Mate 10 Pro flagship in the US through AT&T, only for the carrier to cancel the deal at the last moment before its scheduled announcement.

If Xiaomi can avoid the same fate as Huawei, then it could stand a chance of claiming a portion of the US smartphone market. The devices Xiaomi offer are exceptionally well made and affordable, of which we know there is a considerable market.

Drop us a comment below – would you buy a Xiaomi device on Verizon for example?