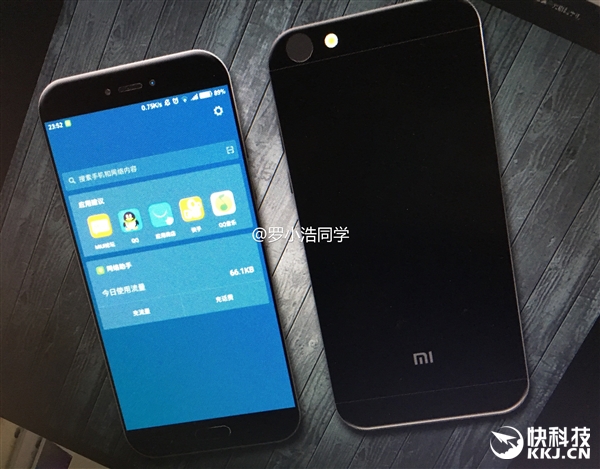 Xiaomi took the world by storm with its remarkably solid, but affordable smartphones. On top of that, the company also known as Apple’s China also sells a lot of other products including wearables, speakers, Android TV box sets, earbuds, power banks action cams.

But did you know that Xiaomi also makes processors? Well the chipset aren’t exactly ready for prime time yet, but the Chinese manufacturer is actively working on its own silicone. It’s not unheard of for device makers to come to a point where they want to rely on their in-house chips. 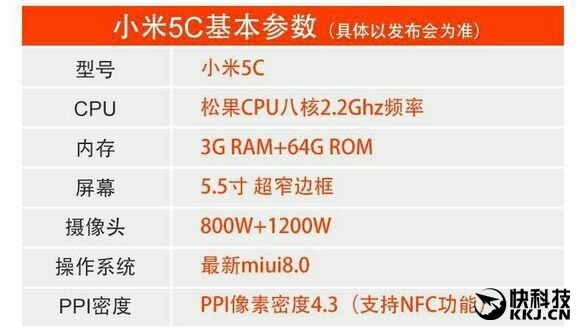 Apple has its own A series and in the Android ecosystem, we have Samsung with its home grown Exynos chipsets and Huawei with its Kirin chipsets. Well Xiaomi will soon be a part of the select group of manufactures which also make their own chips.

Xiaomi’s first silicone piece already made an appearance online. It’s called the Pinecone SoC and is expected to power the company’s rumored Mi 5c. “C” probably stands for “cheap” (also remember the colorful iPhone 5c) as the Mi 5c is expected to come make a debut with less than premium specs.

Pinecone is not a top of the line chipset, but more of an entry level SoC that features an octa-core CPU (using the Cortex-A53) clocked at 2.2GHz.

Apart from the home-grown chipset, the phone is expected to arrive with a 5.5-inch display with 2.5D glass and very thin bezels. 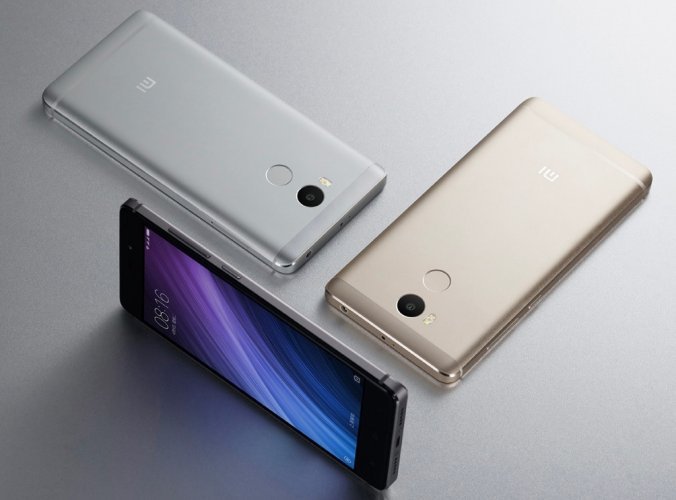 The Mi 5c is also said to come bundling 3GB of RAM and 64GB of internal storage. It features a 12MP camera on the back and an 8MP selfie snapper. The phone should land with NFC onboard and only Android 6.0 pre-installed with MIUI 8 on top.

The presence of NFC, hints towards an interesting possibility. Maybe Xiaomi is working on a service akin to Samsung Pay or Android Pay, let’s call it Mi Pay for the time being. It’s just a guess, so take it with a hefty grain of salt.

According to current hearsay we could see the device get unveiled as soon as November 30. It will cost users in China approximately $145.

Xiaomi is probably testing the grounds with the Pinecone SoC. But who knows, maybe next year we’ll see high-end Xiaomi phones taking advantage of the company’s own premium processors.