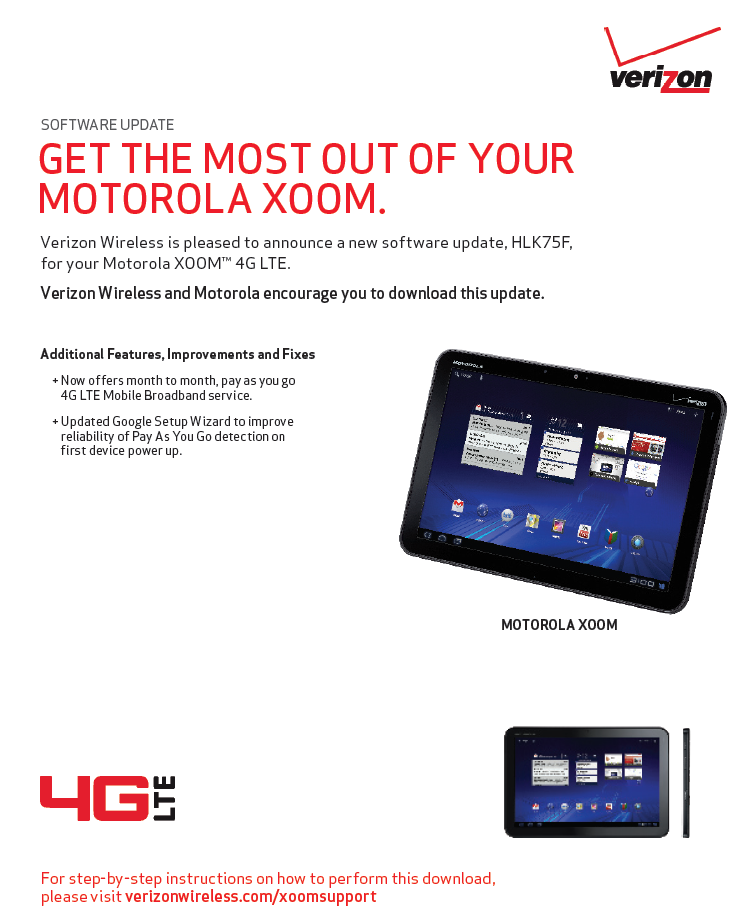 This might be helpful to any Verizon Xoom owners out there. It appears that Big Red has released a minor software update for their Honeycomb tablet, and much to our disdain, it’s not a surprise Ice Cream Sandwich release. Nevertheless, the update is essentially aimed at users that want to use the Xoom on a pay-as-you-go plan. So if you’re someone that only wants to use Vzw’s 4G LTE here and there, today is your lucky day. 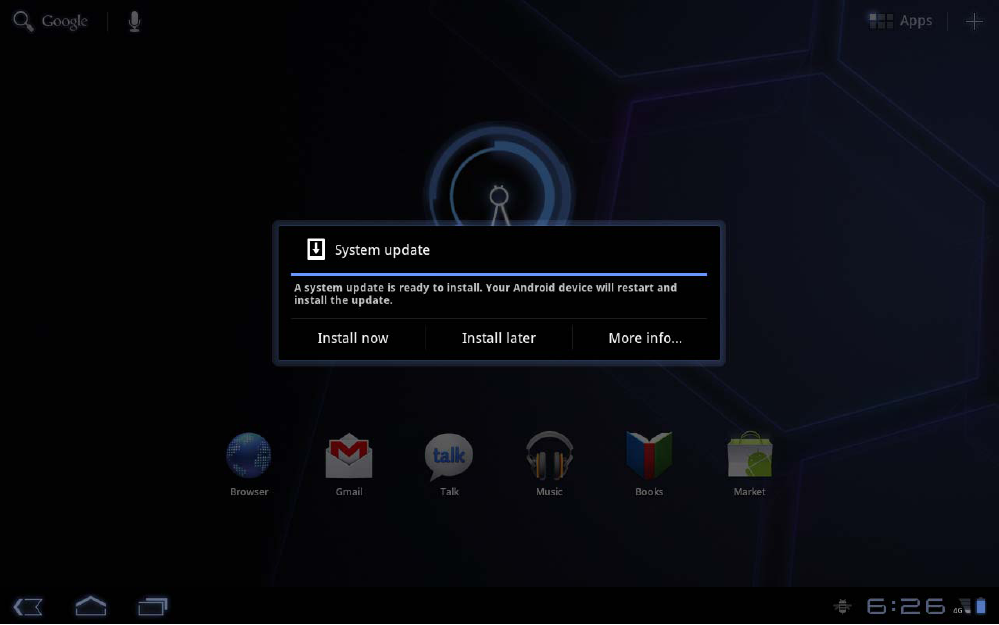 As the update itself is only 8.9MB, it shouldn’t take long to install. It’ll be rolling out OTA over the next few weeks, so keep checking your Xoom for that update notification.

So, is anyone excited about the update? Who’s planning to pick up a 4G LTE Xoom for the holidays? Drop a comment below!