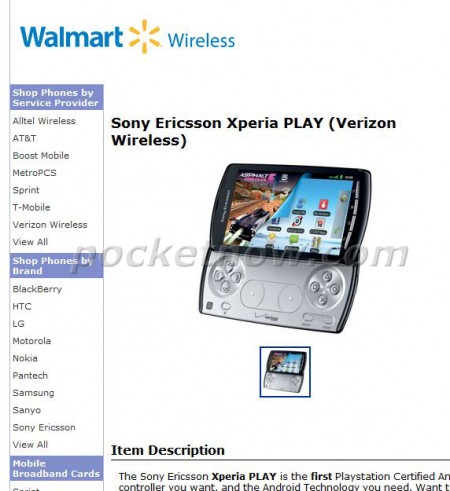 The Xperia Play was announced by Sony Ericsson at MWC, and it was launched recently in UK. We heard that Verizon will be launching this phone in U.S., and it seemed that it will be launched either this month or next month. Well, now it looks like the launch is near because our friends over at PocketNow caught an Xperia Play rolling on Wal-Mart ‘s site with Verizon Wireless branding. It’s rumored that it will be coming out on May 26th. It’s the first ever Playstation-certified device and it’s made for people who love playing games on their mobile.

So, Verizon and Xperia Play fans, are you getting one this summer? Leave a comment below! We look forward to your feedback! 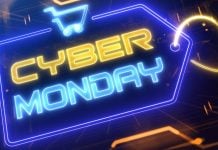 Huawei Watch GT, Pixel Slate, and other news worth knowing