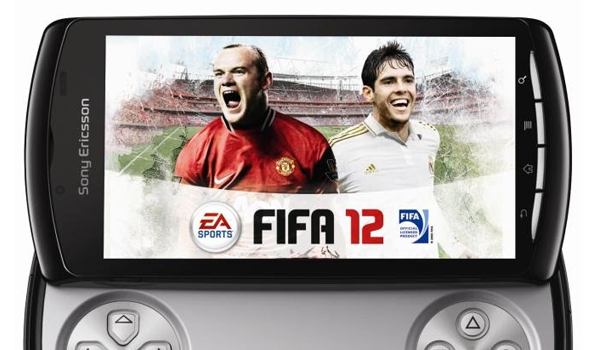 The Sony Ericsson gets yet another exclusive game today as EA Sports brings FIFA 12 to the Xperia PLAY.  Using gameplay optimized specifically for the “Playstation Phone”, players can have the ability to play quick matches, daily challenges, or even get involved in cup tournament.  Whether your favorite player is Wayne Rooney, Kaka, or someone else, you’ll definitely love the soccer football experience that EA has provided over the years, especially with a familiar controller in your hands.

FIFA 12 lets fans take control of football superstars like Wayne Rooney and Kaka, and delivers one the most authentic sporting experiences on mobile, with features including Leagues and Cups, Quick Match and Daily Challenge.

“Our vision is to create the most authentic FIFA experience that fosters one of the largest football communities on the planet,” said Glenn Roland, VP, EA Interactive, New Platforms and OEM. “By introducing FIFA to Xperia devices we’re able to give fans yet another compelling opportunity to play no matter where they are, anytime, anywhere.”

FIFA 12 joins a strong roster of titles the publisher has brought to Xperia™ PLAY in 2011, including leading franchises like Battlefield and Need For Speed™. A number of these titles are currently available for free download as part of Sony Ericsson’s ‘Get In The Game’ limited-time Xperia™ PLAY promotion. FIFA Soccer 12 itself will be available as part of this promotion until early 2012.

“This year, we’ve partnered with EA to bring some of its best titles to Xperia™ PLAY for an unmatched mobile gaming experience,” said Tim Harrison, Head of Content & Strategy at Sony Ericsson. “FIFA is a huge franchise that appeals to football fans around the world and a real highlight in a successful autumn and Holiday season of bringing great content to Xperia™ PLAY.”

All information and details about the promotion on Xperia™ PLAY is available at: www.sonyericsson.com/eapromo

FIFA 12 is distributed under the title FIFA Soccer 12 in North America. 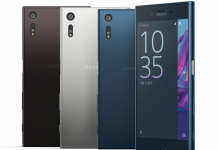 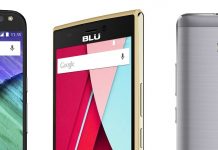