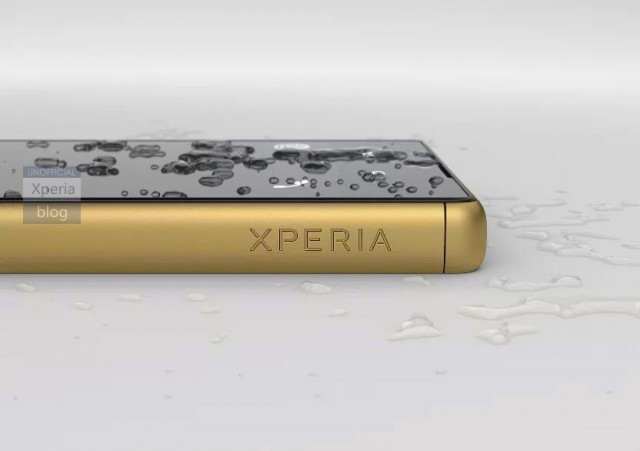 With IFA 2015 just around the corner, we’ve already seen several leaks regarding phones and hardware. Now it’s the Sony Xperia’s Z4 turn at that, with what appears to be several promotional snaps.

The pictures match the leaks we have already seen this far and confirm that the next Xperia flagship will have a 1/2.3-inch 23MP Exmor RS camera with six-lens system. It’s also evident they have stuck with their OmniBalance design that they’ve used on past phones. Have a look: 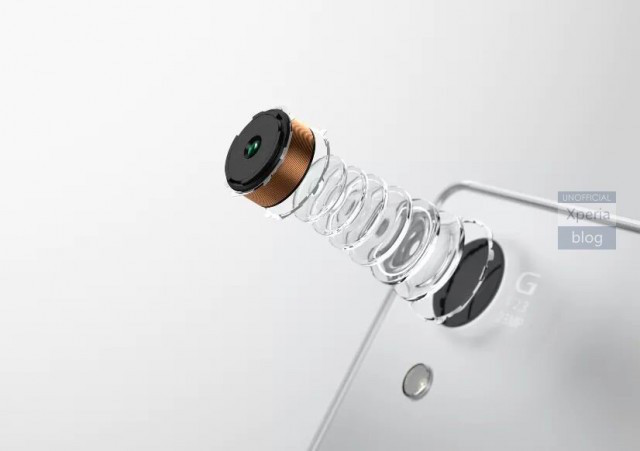 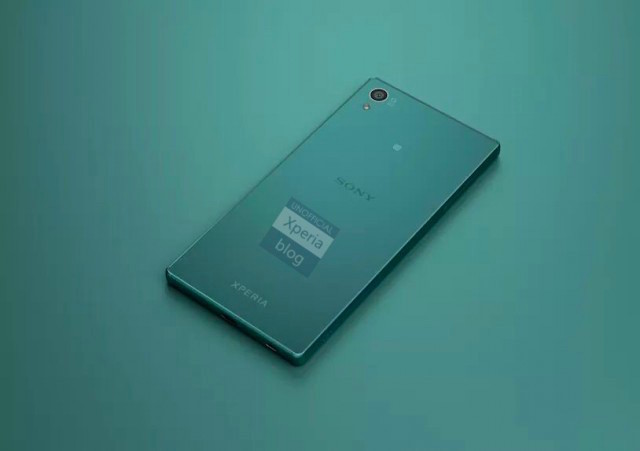 Following declining sales, Sony best better offer the  best they can and put their best foot forward. Can the Z5 compete in the market?