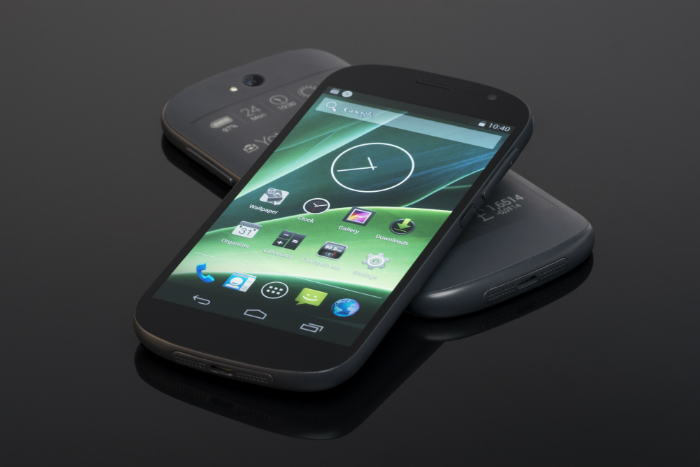 Yota Devices, the company behind the dual-display smartphone experience, has announced a second-generation device at Mobile World Congress.

Key among the differences from the first model is that both the e-paper display and 5-inch AMOLED panel are touch. The phone itself is more curvy and comfortable to hold; internally, the handset is now powered by a Snapdragon 800 processor and features NFC.

One of the benefits of the e-paper technology is that it only draws power when the screen is changing. This way users can see information such as clocks and widgets without putting strain on the battery.

The next-gen YotaPhone is planned for release in Russia and Europe by the end of the year followed by the United States in 2015.

Manufacturers should have anticipated the smartphone plateau

Where are the innovative phones?