Have a smartwatch laying around somewhere? Then let’s try and breathe some new life into it. How? The easiest way is to try out some new watch faces.

Select Android Wear owners and Apple Watch users have been able to tap into Facer’s extensive 15,000 watch face database for some time now. But now the app has added support to a third platform, Samsung’s Tizen OS – which comes pre-installed on the recently launched Gear S3 smartwatch and the older Gear S2. 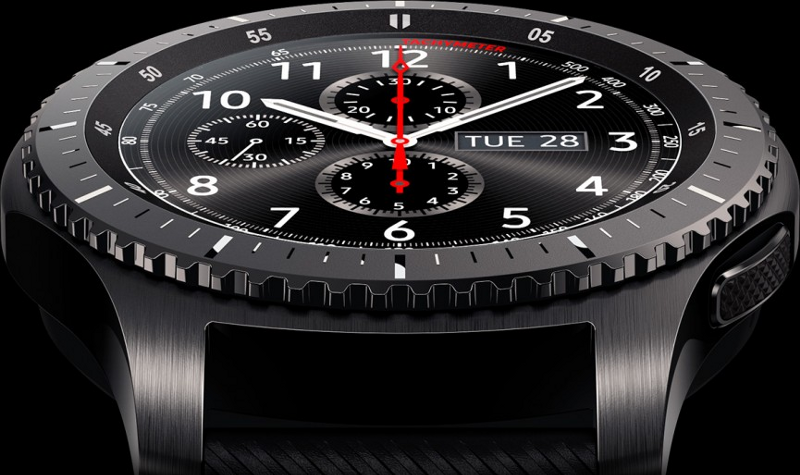 Owners of these Samsung wearables can now benefit from the “always-on” mode which allows Facer to display watch faces in colors and featuring animations 24/7.

On top of adding Tizen Support, Facer has announced it is now coming to other Android Wear devices including the ASUS ZenWatch 3, Moto 360 Sport, Michael Kors (presumably the Access Dylan?), Polar M600 and Nixon Mission.

Last but not least, the new Facer version introduces Color Match – a fun features which allows to swiftly match your watch face to the color of your outfit. 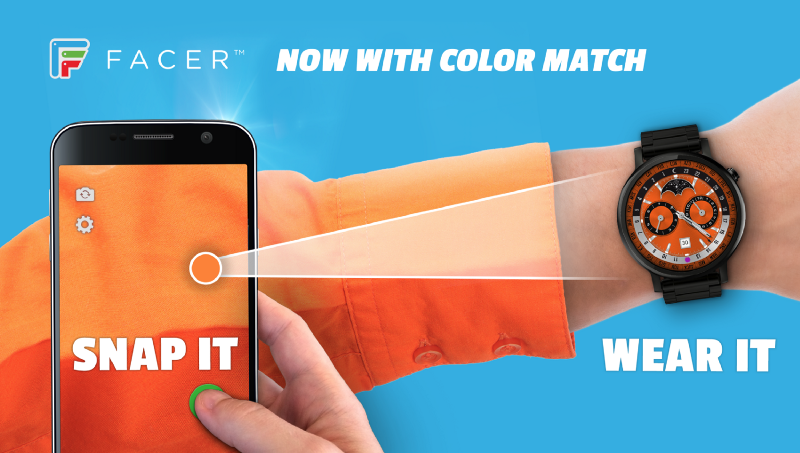 While wearables haven’t had the best year, some companies continue to believe in their potential. While not so many OEMs have shown intentions of launching new smartwatch products in 2017, it’s a good thing that existing options are still given new customization options. 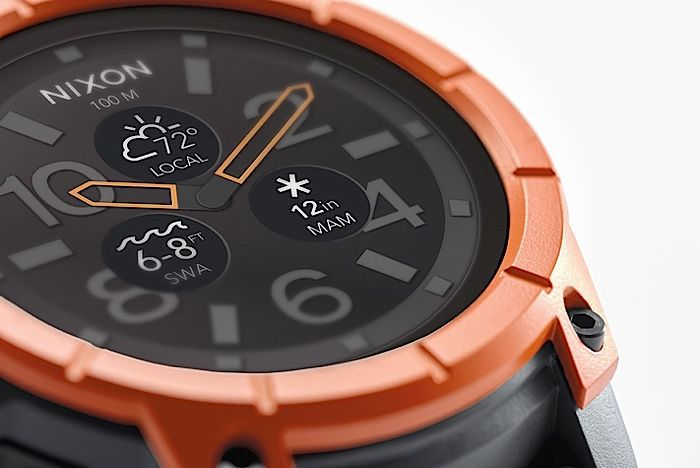 Those of you who re bored of using Android Wear, can go ahead and install AsteroidOS instead – a Linux-based wearable operating system which aims to make things more interesting on your wrist.