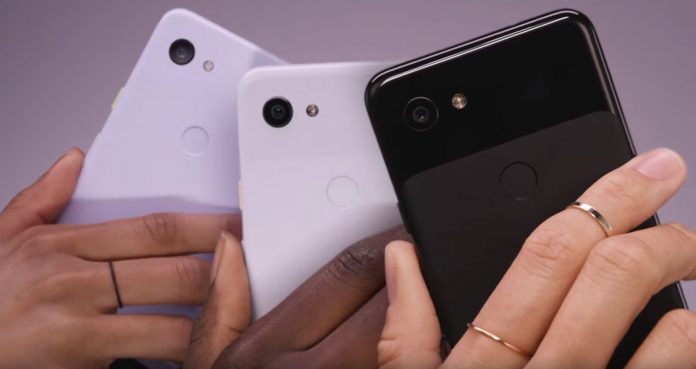 Picking up a Pixel device hasn’t exactly been easy in the past. The original Pixel and Pixel XL weren’t available in carrier store aside from Verizon and most readily available directly from Google through its website.

Since the death of carrier contracts, customers have become used to paying monthly for their devices and this threw up a huge roadblock to getting the device. Yes, Google did pair with a financing partner to offer 24 months of payments, but it required a credit check and that sucks.

Nothing changed with the Pixel 2 and 2 XL. You could now walk into a carrier store and pick one up, but still just one carrier, Verizon. And it was great that Google paired with the largest US carrier (AT&T and Verizon trade the title back and forth) but it locked customers from the other big three carriers out of the conversation. Plus, the Verizon models come with a locked bootloader and that sucks, too.

There was hope before the Pixel 3 and 3 XL dropped that we’d see expanded carrier support, but no, still a Verizon exclusive. It was disappointing, to say the least. But, we’ve recently had a ray of hope.

With the introduction of the Pixel 3a and 3a XL, all of the major US carriers now carry the Pixel 3, Pixel 3 XL, Pixel 3a and Pixel 3a XL. It’s never been easier to get your hands on one of the devices.

Pixel 3 versus Pixel 3a: Which is right for you?

As anyone will tell you, Amazon is the biggest retailer around, save for Walmart by some metrics. Amazon and Google had basically been at war the last couple of years with Amazon refusing to sell Google hardware and Google pulling its apps from Amazon’s fire ecosystem. Luckily for consumers, peace was declared and we saw a return of YouTube to our Fire Sticks and Chromecasts to the Amazon marketplace.

Now, the companies are teaming up again to offer the Pixel 3a and Pixel 3a XL directly from Google, sold by Amazon. There’s no purchasing from murky third-parties or non-warrantied phones just to use your Amazon store credit card or that gift card you picked up for your birthday.

I’ve personally been using the Pixel 3a XL for the last couple of days and I’m completely blown away. This is the best budget phone I’ve ever used and really crushes everything else around the same price.

Performance is worse than the Pixel 3 and 3 XL, but not really noticeably so. Plus, you get that amazing Pixel camera setup that wows us every time see pictures from the device. Google really hit it out of the ballpark with these phones and you can get yours right now by hitting the buttons below.